Arabica says ‘sayonara’ to franchise partner, promises to be back in PH soon 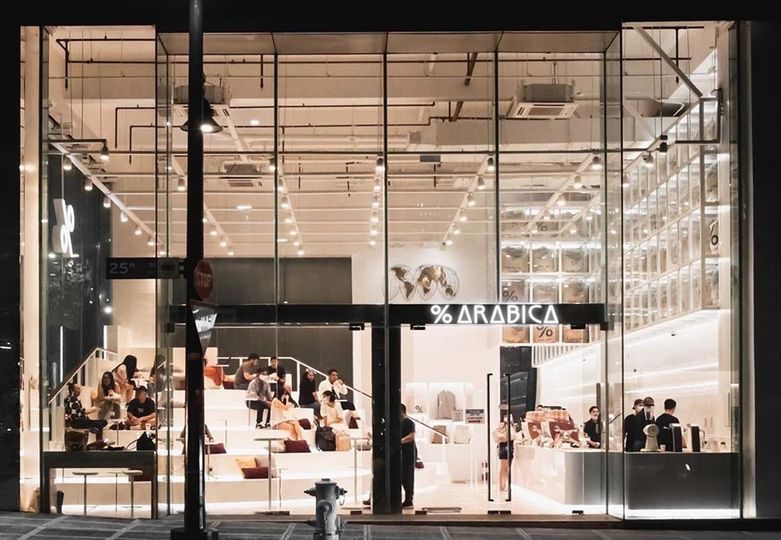 Facebook Twitter Copy URL
Copied
Craving a Spanish latte? You're going to have to wait a while.

MANILA, Philippines – Japanese coffee chain Arabica announced via social media on Monday, January 31, that it is parting ways with its Philippine franchise partner, but also assured customers that it has tapped a new partner and will be back in business later in the year.

“Our franchise period with the current partner has ended yesterday, and we have agreed not to continue the collaboration for the next term,” its statement read.

“We appreciate very much their enormous efforts in running the business in the difficult COVID time. We have selected a new partner already and will make a fresh start this year to expand throughout the country. Please wait for a couple of months for the new opening announcement.”

The chain also announced that its @arabica.journal Instagram account had been hacked for a few days, but that it had already gotten in touch with the social media platform to recover it.

Arabica opened its first branch in Bonifacio Global City in Taguig City in 2018, followed by a second BGC branch and another at The Podium mall in Mandaluyong City. It is known for its stark white, minimalist aesthetic and third wave coffee offerings. – Rappler.com