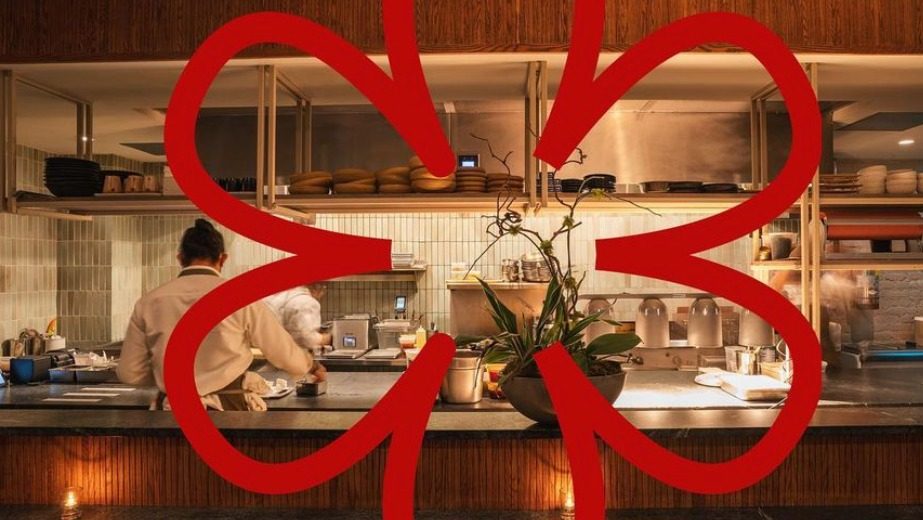 MANILA, Philippines – What a feat! Chicago-based Filipino restaurant Kasama has just earned a prestigious Michelin star for its chefs’ take on traditional Filipino cooking, giving it a “creative, contemporary spin.”

Husband and wife Genie Kwon and Tim Flores own the Michelin-starred bakery, café, and modern Filipino fine dining gem that was also hailed for its dinner tasting menu. The 2022 Michelin Guide raved about how it “emphatically displays the talented team’s training, experience, and heritage for an experience that is ambitious, clever, and distinct.”

Kasama, the neighborhood spot located at East Ukrainian Village, shared the news on Instagram on Thursday, April 7, thanking everyone on its team from past and present, as well as its “wonderful patrons.”

“It is still hard to believe what this industry has been through since the beginning of 2020. To make it here and to be recognized by the @michelinguide is truly beyond anything we could have ever imagined. Cheers to you all!” Kasama wrote.

Michelin Guide praised Flores and Kwon, who are both former members of the Oriole kitchen, for “branching out on their own with this restaurant,” which has evolved to represent the “true vision” of what the couple had in mind for Kasama.

Flores is in charge of Kasama’s modern Filipino fare, serving up “unpretentious and soul-warming” comfort food staples such as adobo, tocilog, and lumpia shanghai, as well as fusion dishes like a Chicago-style Italian hotdog sandwich made with homemade longganisa and shaved pork adobo.

Kasama is no stranger to accolades. The Filipino restaurant landed on The New York Times‘ 2021 top 50 restaurants list in October of last year, and on Eater’s and Chicago Magazine’s Best New Restaurants lists for 2021. – Rappler.com

Get yourself freshly baked bread using this foodpanda coupon.