The end of pink ham? France to cut use of nitrite in cured meats 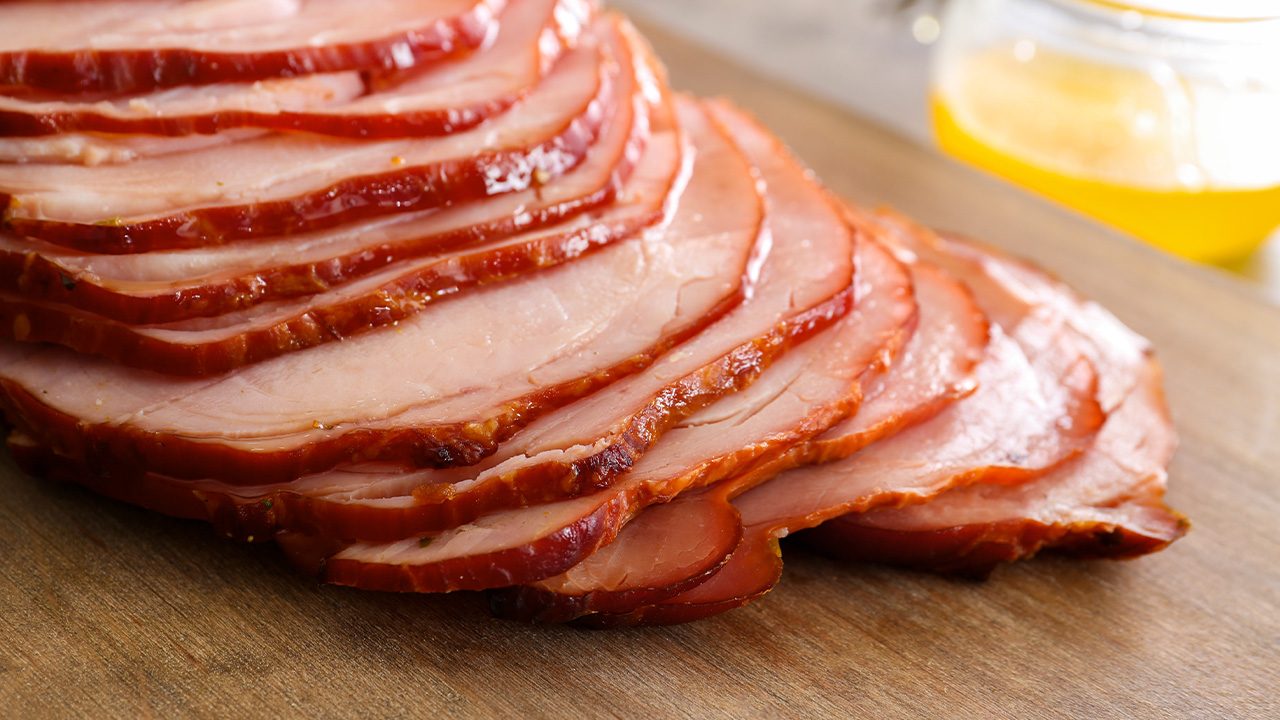 Facebook Twitter Copy URL
Copied
Nitrite salts – widely used in ham, bacon, and sausages – extend the shelf life of processed meats, but have been reported to lead to cancer-causing chemicals

PARIS, France – French parliament has approved a bill that aims to gradually reduce the use of nitrite in cured meats and has ordered a review of the potential health risks by the end of June.

Nitrite salts are widely used in cured meats such as ham, bacon, and sausages, extend the shelf life of processed meats and give boiled ham its pink color.

But a 2015 World Health Organization report classified processed meat as carcinogenic because curing – by adding nitrates or nitrites or by smoking – can lead to the formation of potentially cancer-causing chemicals.

Proposed by an MP of the Modem party – which is part of President Emmanuel Macron’s ruling coalition – the new bill stopped short of an outright ban from 2023, but has set a timetable for reducing nitrites use.

National health agency Anses will publish a report about the health risks of nitrite by end June, after which the government will have 12 months to outline a trajectory for reducing or phasing out the preservative.

Implementation of the new law would fall to a new government following presidential elections in April.

“Even if this law delays a decision on the issue, it commits government and parliament to take decisions in coming months,” said French food quality app Yuka, the French anti-cancer league and the Foodwatch NGO in a joint statement.

Fabien Castanier, director of cured meat industry federation FICT, said his group welcomed the fact that any decision would be based on a scientific report.

He said nitrites are deemed to be safe additives under current French and European legislation and that the French “charcuterie” industry already used less nitrite – about 110 miligrams per kilo – than the 150 mg/kg allowed by EU rules.

Currently, 90% of all cured meats include nitrites but some of the biggest firms such as Nesltle-owned Herta or Fleury Michon are already experimenting with nitrite-free products, Castanier said.

However, he said the nearly 300 small to medium-size companies in the sector would struggle to manufacture their products without the use of nitrites, as lack of the preservative would reduce shelf life and increase the risk of bacterial infection. – Rappler.com