Manila’s The Back Room, Oto among Asia’s 100 top bars 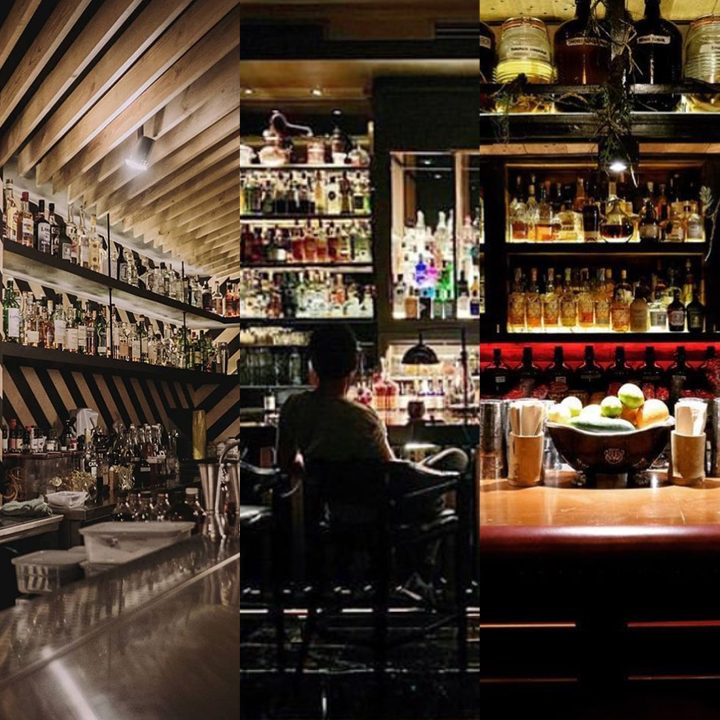 Three Metro Manila bars – The Back Room, Oto, and Buccaneers Rum & Cocktails – are are among Asia’s 100 best bars of 2021, according to the Asia’s 50 Best Bars Academy.

The Back Room, which ranked 45th last year, offers 20 types of curated cocktails from spirits that are made in-house at a hidden laboratory.

Oto, a bar that serves coffee concoctions and cocktails, is owned by David Ong. He wanted the concept to focus on music, creating a modern space designed for an optimum listening experience. The bar also takes its name from the Japanese word for sound.

Buccaneers Rum & Cocktails follows a sailor theme and resembles a docked ship. It features a 120-seater space that is peppered with wood, rope ladders, barrels, and a heavy anchor. The bar also has a unique cocktail program.

The top 51-100 list, which was released on Thursday, April 29, was led by Manila’s The Back Room along with Asia Today and Thaipioka from Bangkok, Thailand; The Old Man from Hong Kong; and Draft Land from Taipei, Taiwan.

Japan has dominated the list so far, with 14 bars featured, while Singapore and Thailand both bagged 6 spots.

Sri Lanka made its first appearance on the list this year, with Botanik Rooftop Bistro & Bar in Colombo at the 73rd spot and Smoke & Bitters in Hiriketiya at number 91. Vietnam also made it to the list for the first time, bagging 3 entries: Ne Cocktail Bar, Summer Experiment, and Hybrid placed  at 76, 77, and 96th, respectively.

The Asia’s 50 Best Bars Academy decided to release the latter half of the list for the first time because “the last year has been devastating for hospitality and it is vital that we support as many businesses as possible at part of their recovery,” Mark Sansom, Content Editor for Asia’s 50 Best Bars, said in a statement.

“The extended ranking is designed to shine the spotlight on more bars than ever before. As guests begin planning their next bar experiences, this extended list will provide double the choice of exceptional, expert-approved drinking destinations for the months and years ahead,” he added.

Three Filipino restaurants made it to Asia’s Best Restaurants list this year – Antonio’s Tagaytay, Gallery by Chele, and Toyo Eatery, which ranked at 84, 90, and 49, respectively. – with reports from Aloe Ynion/Rappler.com