Facebook Twitter Copy URL
Copied
Rappler asks netizens which local food chains deserve to go viral next. Here are some of their suggestions for your next food adventure!

MANILA, Philippines – When people think of food chains, many would immediately think of well-known brands such as Jollibee, McDonald’s, and KFC. However, a classic and well-loved local food chain recently went abuzz among Filipinos following a viral tweet.

Tropical Hut, which opened in 1962, gained renewed attention from social media users after market analyst John Paul Tanyag tweeted his experience being the only customer in the food chain’s Escolta branch on June 12.

The tweet drove old and new customers to go to their nearest branch to try Tropical Hut meals such as their burgers and clubhouse sandwiches. Because of the resurgence of its popularity, the food chain suddenly had low stock of some of its items.

With Tropical Hut once again popular, we asked social media users which other local food chains deserve the same love and attention.

Here are some of their suggestions.

“The Place To Be” for many Filipinos in the ‘80s and ‘90s was Cindys, a homegrown food chain that started in 1972 as a neighborhood bakery in Tarlac City. 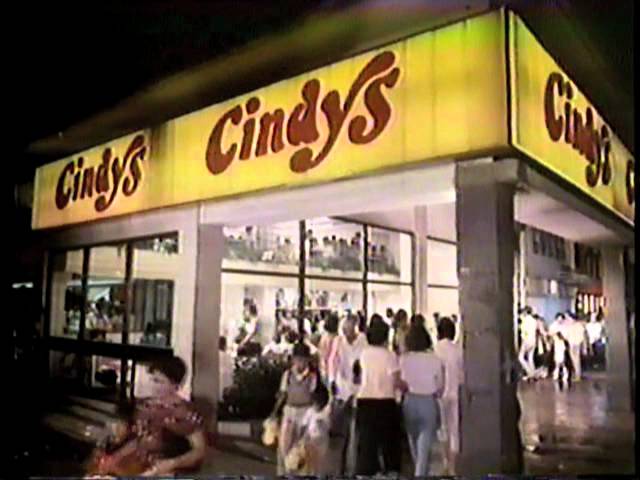 Many remember Cindys for their well-loved Pinoy classics such as chicken barbecue, pancit palabok, and spaghetti, which they still serve in their branches in Bataan, Pangasinan, and Tarlac. They also sell baked goods across 13 provinces, as well as Metro Manila.

A post shared by Cindys Bakery and Restaurant (@cindysbakery_restaurant)

Since its inception in 1969, many Filipinos remember 3M Pizza for their go-to items, such as their Ham and Cheese, Chorizo Pepperoni, and Hawaiian Delight pizzas, known for their sweet home-style sauce.

They still serve these classics but have also added new flavors to its menu, such as Super Sisig and Bongga Longganisa. You can also order their lasagna if you want a quick snack.

Order from 3M Pizza by checking out their branch list below or by ordering through Grabfood and Foodpanda.

Before we had Chickenjoy or KFC, there was Kipp’s Chicken. Founded in 1981, Kipps was well-known for their crispy fried chicken, Spanish rice, sweet macaroni salad, and Filipino-style spaghetti.

Those who want a nostalgic taste from their childhood can still visit their branches in the food courts of SM Megamall and SM Southmall.

Known for its 24/7 outdoor burger stands found on streets across the country, Burger Machine is well-known for their variety of hamburger items, such as their Bart Burger, Chili Burger, and Combo Burger, and Classic Roastbeef at affordable prices. 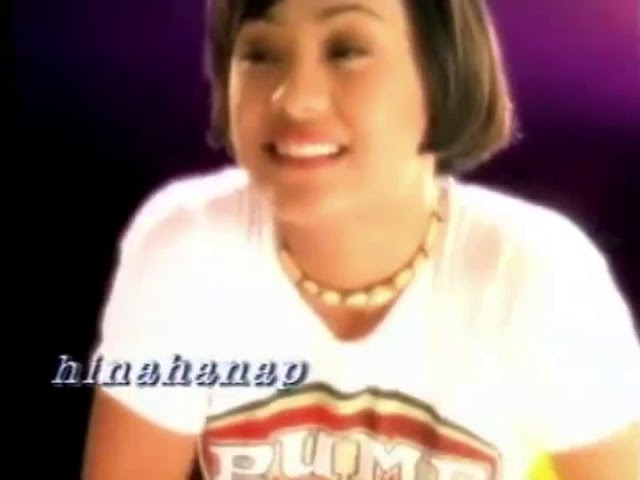 After you’re done with your burger, you can have Burger Machine’s sans rival, which they are also known for.

Although the food chains mentioned are favorites among nostalgic folks, Facebook user Robert James reminded us that even our neighborhood carinderia is something worth trying next.

You can now add lettuce, tomato to McDonald’s burgers

Subway can be sued over its tuna – US judge