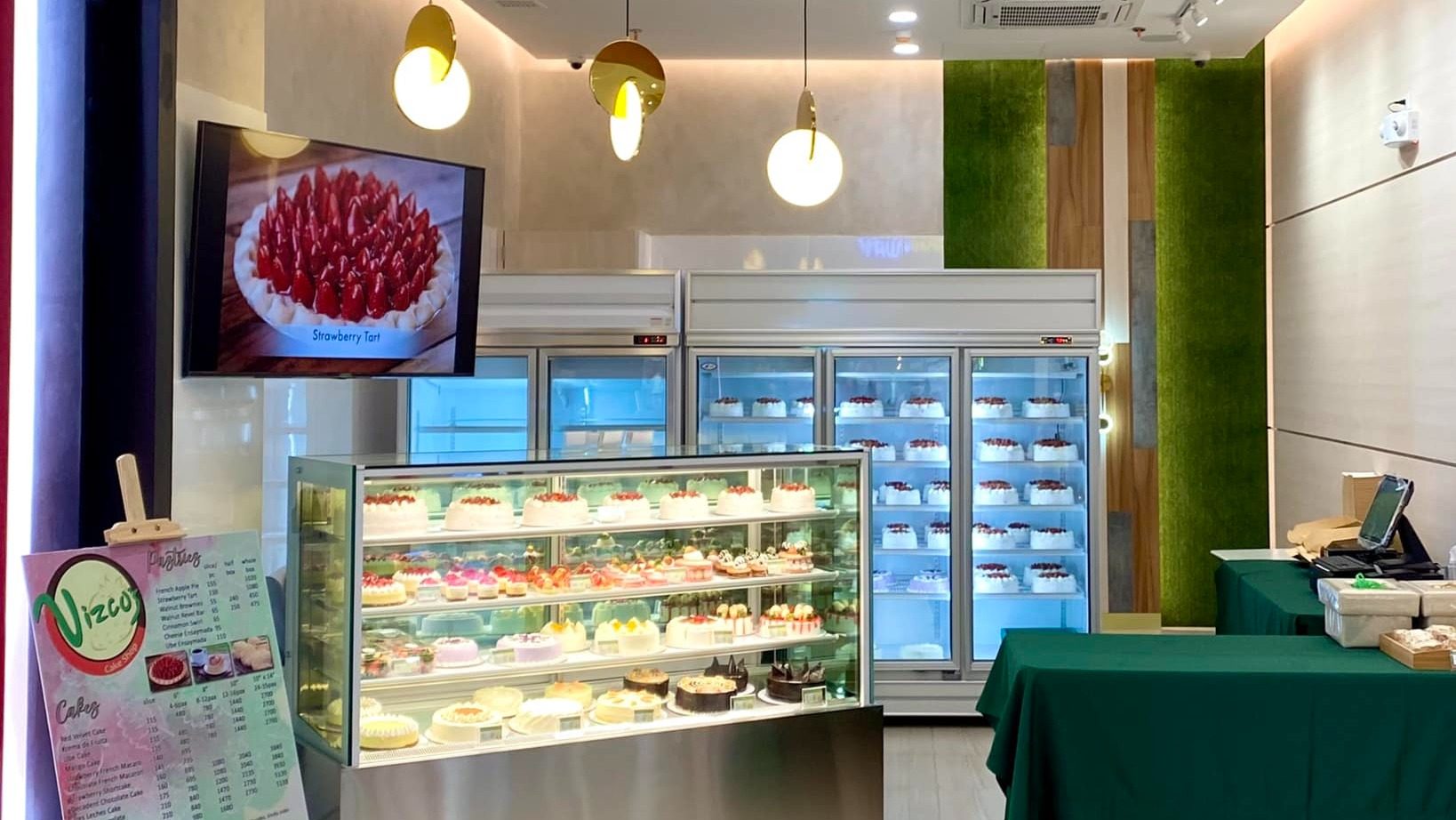 Vizco’s new Caloocan City branch, which is on the upper ground level of the mall, is open to the public starting Thursday, July 28, with free Vizco’s ecobags to be given away to all customers on that day.

The store is still on soft opening, as the grand opening is postponed to August due to “some finishing touches to do.”

Vizco’s signature strawberry shortcake and other famed pastries and cakes are available for take-out via pre-order through (0917) 140 4659.

In 2021, they launched two branches in Metro Manila – one in SM Annex North EDSA and another in SM Megamall Building A. – Rappler.com