MANILA, Philippines - Honda is back with a proverbial vengeance.

Not only has it refreshed its entire lineup this early in the calendar year, but the Japanese automaker now expands its Philippine portfolio with the unprecedented simultaneous launch of two Honda premium products — all-new iterations of its midsize SUV the Pilot, and minivan Odyssey.

After a lengthy absence from the automotive industry radar due to the tsunami in Japan and massive flooding in Bangkok (inundating the Honda manufacturing plant there) last year, Honda Cars Philippines, Inc. (HCPI) lost no time getting back in the game — unveiling the City in January, the all-new Civic and Jazz Special Edition a month later, and the all-new CR-V in April.

In his speech at the launch event held at the NBC Tent in Taguig, HCPI president and general manager Tatsuya Natsume enthusiastically said: “So far this year, we have seen the recovery of the Philippine automotive market, with monthly sales from February exceeding the same period last year. With (the) favorable economy, we see further potential for growth.” 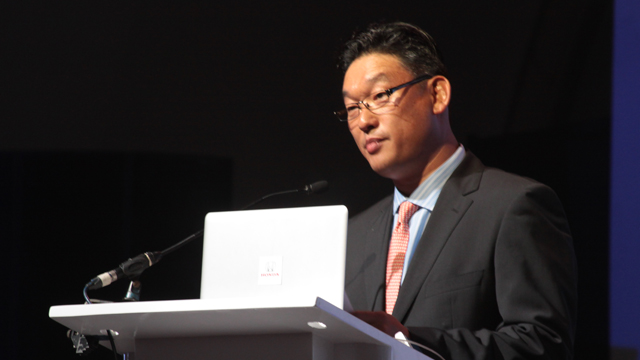 The unveiling marks the first time that HCPI is introducing two all-new vehicles, and certainly underscores the bullish sentiment. The Pilot and Odyssey units will come as CBUs straight from Honda’s Alabama factory line, and actually share a number of characteristics: pricing (the Pilot goes for P2.6 million, the Odyssey for P2.8 million), power plants (a 3.5-liter, V6 iVTEC), and even a marketing slanted towards larger-family use.

It’s a peg with savvy, for sure, as Pinoys are renowned for having extended familial ties. The promise of space, safety and style will surely resonate in the target market. HCPI surely hopes so.

Honda R&D Americas, Inc. principal engineer and manager Stephen Frey was at the launch to personally explain the concept behind what has proven to be the United States’ bestselling minivan in its class, moving 10,000 units monthly. At outset, Frey said that Honda used focus groups composed of target customers to help “evaluate original concepts and original mockups.” More interestingly, Honda bosses discovered that much insight could be gleaned from within the organization itself. The fourth-generation Odyssey now thus sports “unique features that came directly from our family members,” he continued.

In addition, Frey added that the minivan interestingly drew inspiration from a “modern European airplane,” and was purposefully executed in light of a so-called 100-meter design test. The story goes, explained the Honda designer, that “at the beginning of (its) development, (the designers) put competitive vehicles in a parking lot.” They stood 100 meters from them and discovered something surprising. “The styling was so similar, we couldn’t tell which was which,” he maintained.

The Odyssey’s “lightning bolt” design is among the efforts made to distinguish the vehicle from the pack. Complementing the styling paradigm are more horsepower, torque, and better acceleration times — along with more length, width, and space.

Frey also underscored that they wanted the new Odyssey to be both functional and “cool” for larger families.

Meanwhile, the Pilot is not just a burly big brother to the successful CR-V CUV, but features distinct American design cues (along with voluminous space) that should make it appeal to families on the lookout for space.

Honda’s midsize ute promises a unique value proposition of “intelligent family adventure,” — translated into “leading engine technology, safety for everyone and concern for environment.” The Pilot accommodates eight, or all the stuff you can cram once you fold the second and third seat rows in any of six configurations. Honda also brags about the Pilot’s tailgate with glass hatch that accommodates wider loads.

Kerry McClure, principal engineer at Honda R&D Americas, Inc. — also present at the launch — revealed at the launch that, much like the Odyssey, feedback was sought from within the company. Development on the new Pilot commenced in 2005 and was actually finished in 2008, although waylaid by the dire economic situation in that period. 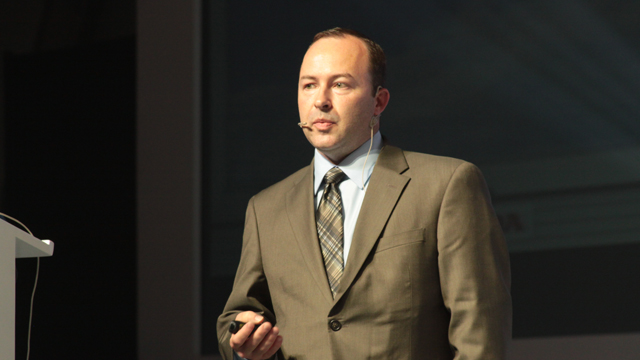 Since then, the Pilot has also posted similar sales numbers with the Odyssey, and notched industry accolades, too. “Overall, the product’s been received very well,” McClure declared.

It shares platform components with its Honda sibling, but is designed to take on more challenging terrain, and can be called upon for some heavy hauling. “It can carry people and their ‘toys’ like a camper or boat,” said McClure. “It’s bold, modern, masculine — fun to drive and fun to use.”

Indeed, as HCPI reenters the game, one can almost feel a sense of urgency. It seems it’s as much about getting back as it is about raising the stakes. - Rappler.com