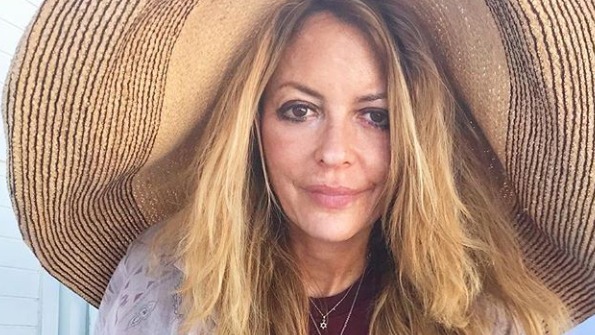 NEW YORK, USA – Elizabeth Wurtzel – author of the highly acclaimed 1994 memoir Prozac Nation: Young and Depressed in America – died in New York on Tuesday, January 7 (Wednesday, January 8, in the Philippines) US media reported. She was 52.

The cause of death was metastatic breast cancer, The New York Times said, quoting writer David Samuels, a long-time friend of Wurtzel’s.

Wurtzel had undergone a double mastectomy, but the breast cancer metastasized to her brain, The Washington Post said, citing her husband, Jim Freed.

Wurtzel announced in 2015 that she had been diagnosed with breast cancer, writing in an article for Vice that she carried the BRCA gene mutation.

But she said it was “nothing” compared to her recovery from drug addiction, which she described as “the most difficult thing I have ever put myself through.”

Wurtzel’s candid memoir, released when she was 27, was lauded for drawing attention to and starting conversations about clinical depression.

She was praised for her explicit, no holds barred writing in Prozac Nation, which takes its name from an antidepressant.

Wurtzel’s detailing of her mental health struggles and battle with drugs also paved the way for a whole genre of confessional memoirs.

The book was adapted into a feature film, released in 2001 and starring Christina Ricci. – Rappler.com