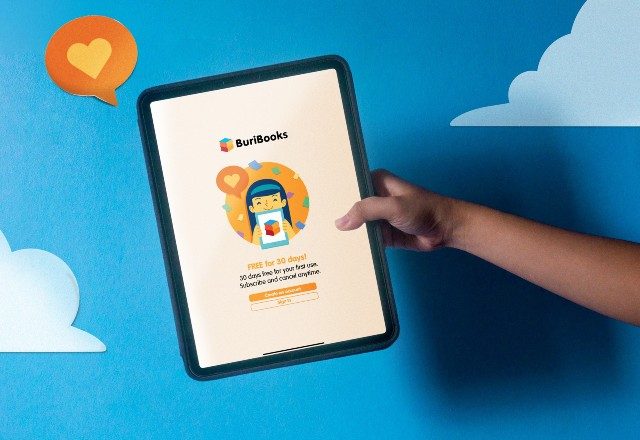 MANILA, Philippines – With school suspended and most employers allowing work from home schemes, it’s can be tempting to feel idle, both physically and mentally. Instead of running out of YouTube videos or streaming shows to binge-watch, how about you read a book or two?

If you’ve the time and access, several authors and publishing houses have announced that they’re offering free access to their collections for those who want to catch up on reading while at home.

Paulo Coelho. The Brazilian author announced that he’s posted some free e-books on his website.

Neil Gaiman. Neil shared on Twitter that some of his essays, short stories, and audio books can be downloaded for free on his website.

Scribd library. Scribd announced that they’ve made their content library free of charge for 30 days. More information on the freebie is available on Scribd’s page for the offer.

Buribooks. Buribooks announced that readers can access their collection of Filipino children’s books from Adarna for 1 month.

Amazon. Amazon announced that they made their line of e-books free.

Storyline Online. Children’s stories are read by some of today’s personalities such as Rose Bryne, Sean Astin, Allison Janney, and Chris Pine.

HarperCollins. The publishing company has a website called Harper at Home, where parents and teachers can check out stories and activities for kids.