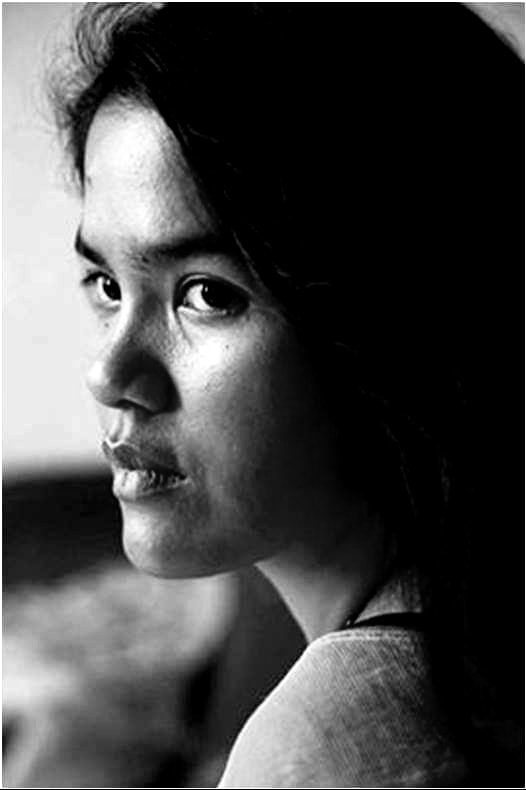 Kerima Lorena Tariman, who died on August 20 in a clash between the New People’s Army and the Philippine military in Negros Occidental, is remembered not just for her revolutionary work, but for her literary works. She was, after all, a poet.

While she was doing research on peasant communities, soldiers arrested her in Isabela in Northern Luzon. She was eventually released on bail and then cleared by the court two years later.

Before college, Kerima attended the Philippine High School for the Arts as a creative writing student. Kerima had already been critiquing books and films, sometimes using the pseudonym Marijoe Monumento, for Pinoy Weekly. Her poems also appeared in the Sunday Inquirer, the Manila Chronicle, and Dyaryo Filipino.

In 2017, she published her last poetry collection, Pag-aaral sa Oras: Mga Lumang Tula Tungkol sa Bago (Reflections on Time: Old Poems about the New), which CNN Philippines named as one of the best books by Filipinos in 2018.

Filmmaker Ilang-ilang Quijano translated one of Kerima’s poems, “Salaysay at Kasaysayan (Narrative and History)” from the same collection.

“Someone said that that society itself is the bigger detention cell and that’s the reason I am still struggling to be emancipated,” Kerima once said, as quoted by her father Pablo Tariman on Facebook.

One of Kerima’s published works for the Philippine Collegian included the essay “Talakayang-Buhay o ‘Panitikang Saksi’ ng Pambansa-Demokratikong Kilusan,” which was published on August 3, 1998. The publication remembered Teriman for her work as a “poet, researcher, journalist, and revolutionary, who fought for her husband’s freedom when he was arrested in February 2011.” Her father, Pablo, shared on Facebook Saturday, August 21, a passage from one of Kerima’s poignant essays. She had written about her harrowing experience fighting for the freedom of her musician-husband, Ericson Acosta, who was a political detainee. The essay was written in 2001 while she was in Ilagan, Isabela.

“The first time I went to the countryside to integrate with farmers, government troopers tried to show me firsthand how fascism, counterinsurgency, and psychological warfare work. As if to make sure I don’t forget, they gave me a minor grenade shrapnel wound, and a major, lingering fear of any man with a golden wristwatch who’d seem to loiter in public places to watch me,” she wrote.

“First to see me in jail was my father, a really anxious Pablo Tariman. Everyone knows he’s never the activist. He could only turn to his Pavarotti records whenever he’s down,” Kerima added.

Kerima’s mother, Merlita Lorena, was also a political detainee during the Martial Law years and among those awarded compensation for human rights abuses. Merlita was also a poet and writer.

One of Merlita’s most notable poems about Kerima is called “Aki Ko,” meaning “Child of Mine” in Bikolano.

Pablo also shared a beautiful piece about his daughter, titled “29th of May,” a tribute to the day Kerima was born and the life she led growing up. He also shared a photo of Kerima at two years old.

On August 22, Pablo posted another photo and a piece about Kerima on Facebook, titled “Infant in my Mind,” grieving the death of his second daughter.

The Philippine Collegian also released a 2012 interview between Kerima and Sarah Raymundo, where Kerima said that “when one creates art without being apologetic about its political implications, one is actually being quite ethical.” – Rappler.com