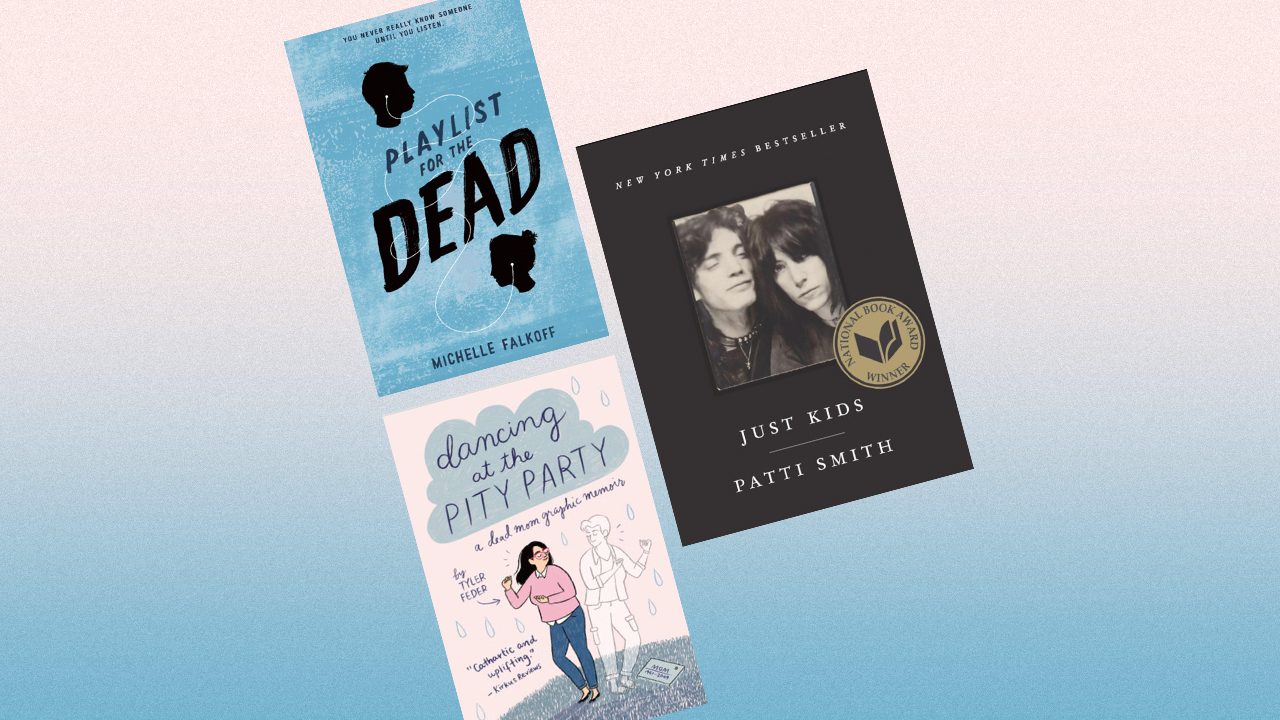 Facebook Twitter Copy URL
Copied
For days when grief becomes too overwhelming, here are some must-read titles that may help provide solace

MANILA, Philippines – Books have always been the perfect hideout for readers seeking a much-needed rest from the chaos of life. Immersing oneself in the fun, action-packed story worlds of the characters within those pages is an easy escape when life gets to be too much.

But what if these characters also happened to be experiencing one of the toughest times in their lives – say, the death of a loved one?

Dealing with loss never gets easier. It definitely isn’t a linear process either; some days, you think you’ve already healed completely, but on other days, the wounds still feel painfully fresh.

Literature breathes life into healing, especially for those grieving in isolation. It articulates a profound celebration of the lives of those we lost while also acknowledging that bereavement is an entirely human experience.

For readers struggling to come to terms with the death of a loved one, check out this list of fiction and nonfiction books for a warm hug.

The Two Lives of Lydia Bird by Josie Silver

“The human brain is wired to cope with grief. It knows even as we fall into unfathomably dark places, there will be light again, and if we just keep moving forward in one brave straight line, however slowly, we’ll find our way back again.”

Lydia Bird just lost her fiancé, Freddie, to a car crash on her birthday. Still overcome with shock and immense pain, she spends her days holed up in her bedroom and eventually takes to imagining in her sleep a life where the accident never happened. This coping mechanism causes Lydia’s waking life without Freddie to become utterly miserable. Silver’s captivating novel tells the story of Lydia’s quest to reacquaint herself with the outside world despite its subtle reminders of Freddie and overcome her guilt for trying to move on.

Playlist for the Dead by Michelle Falkoff

“I would never understand how hurt and confused and hopeless he must have felt, to decide it wasn’t worth trying, and I wasn’t mad at him anymore for doing it.”

Playlist for the Dead is a Young Adult read that limns upon how it feels to lose a close friend to suicide. Sam – whose best friend, Hayden, took his own life – blames himself for Hayden’s sudden passing. However, he discovers that Hayden left him a short suicide note accompanied by a playlist of 27 songs that he must listen to to understand that Hayden’s death was never his fault.

“Parting was always wrenching. I felt haunted by the idea that if I stayed with him he would live. Yet I also struggled with a mounting sense of resignation.”

In this vivid memoir, singer-songwriter Patti Smith recounts her own coming-of-age story alongside her lover-turned-close friend and artistic muse Robert Mapplethorpe. As young twenty-somethings just trying to survive the New York hustle, Smith and Mapplethorpe had become inseparable. While Smith hints at his death from as early on as the book’s opening line, she offers readers a captivating glimpse of her fun, adventurous life with Mapplethorpe – commemorating his strong presence without foregoing the turbulent details of their time together.

Dancing at the Pity Party by Tyler Feder

“The nice(?) part of having a parent die of cancer is that once they’re dead, they can never die again. The pain of losing my mom would never go away, but the pain of seeing her sick was OVER.”

In this graphic memoir-slash-guide for dealing with grieving individuals, Tyler Feder humorously reminisces her late mother’s quirks and how it felt to carry on in her absence. Feder strikes a balance between coping with loss through comedy and coming clean about her whirlwind of emotions while coming to terms with her mom’s death, including the awkwardness of dealing with the usual “Are you okay?” question from concerned relatives that one can never seem to answer.

“What will I do without you?” “You’ll figure it out. You’re not alone anymore.”

Cursed with the ability to see spirits, Sabrina and her mother have always served as liaisons for disturbed ghosts with unfinished business in their small Wisconsin town. Her longtime ghostly pal, Molly, has been appearing by her side ever since she could remember – usually emerging whenever Sabrina ran into boy problems.

Unbeknownst to Sabrina, Molly’s inability to cross over from the living realm was caused by her own gloomy romantic dilemma. Together with Ray, her new love interest, Sabrina ventures on a journey to help Molly seek closure and finally find her peace, even if it means losing her best friend. – Rappler.com