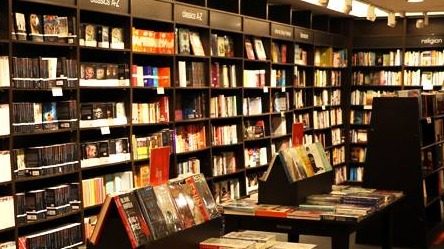 MANILA, Philippines – Fully Booked has announced that three of their Metro Manila branches – the ones in Torre Lorenzo, Century City Mall, and Ayala Vertis North – will be closing down permanently starting January 2022.

“If you were a frequenter at these branches, we still hope to see you at our other branches,” Fully Booked wrote, also citing their website, where customers can place their orders for Metro Manila and provincial deliveries.