MANILA, Philippines – Harry Potter fans, it's time to bring out Butterbeer because something wicked is coming.

Scholastic Asia on Tuesday, June 12, announced the release of new book covers of the beloved Harry Potter series by JK Rowling, created for its 20th anniversary.

The new paperback covers, by bestselling author and award-winning artist Brian Selznick, are set to hit shelves in July – Harry's birth month. The collectible box set, meanwhile, will come out in September. 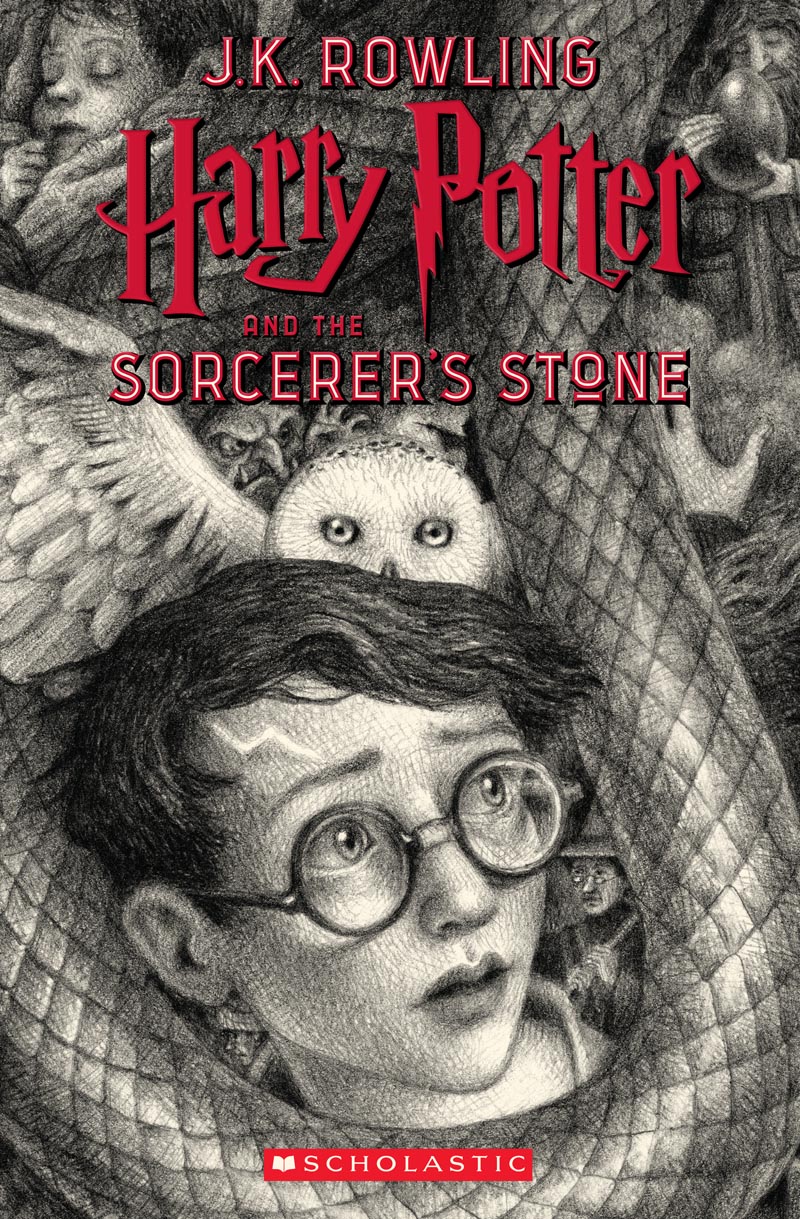 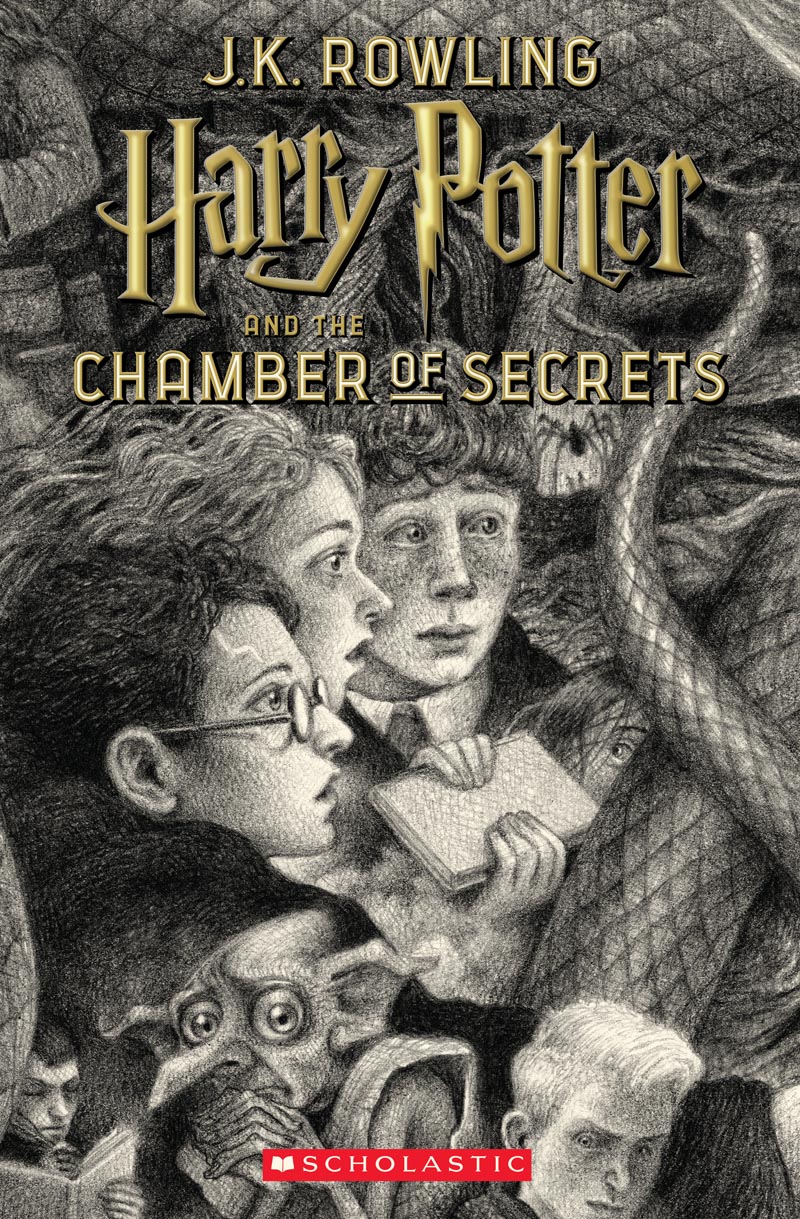 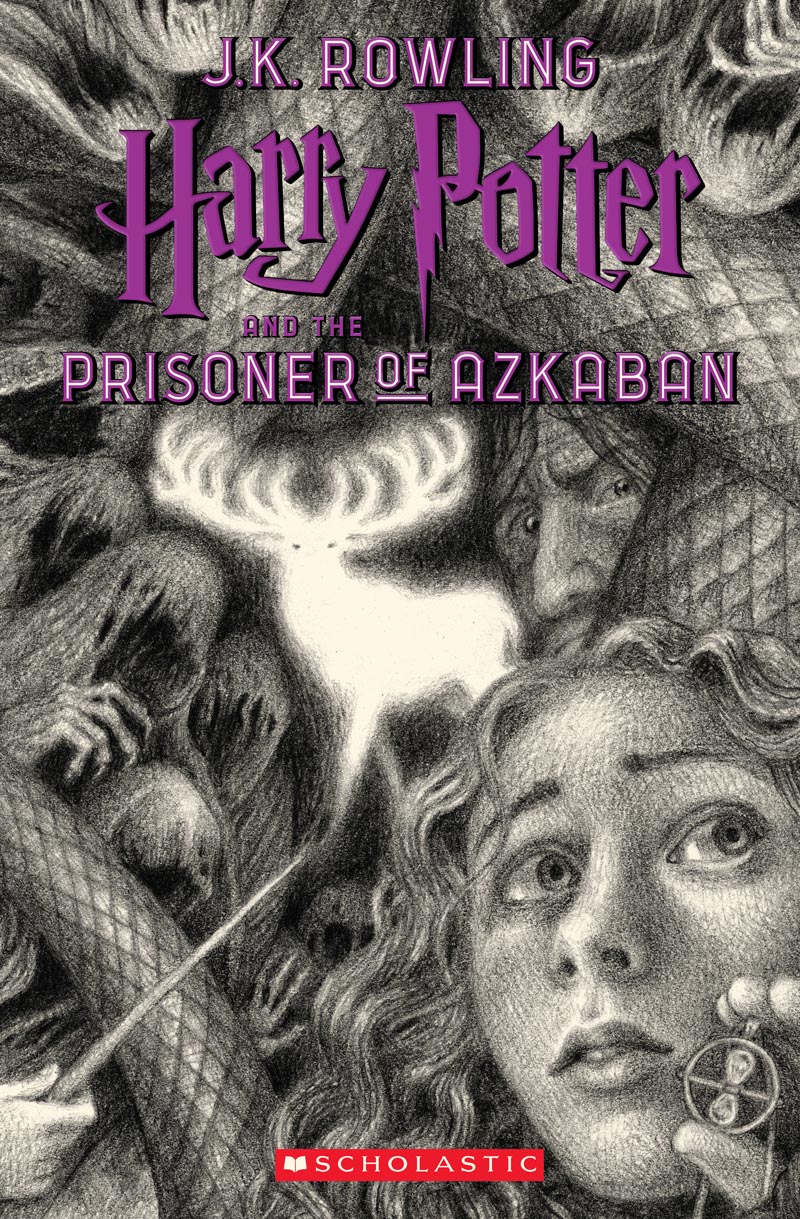 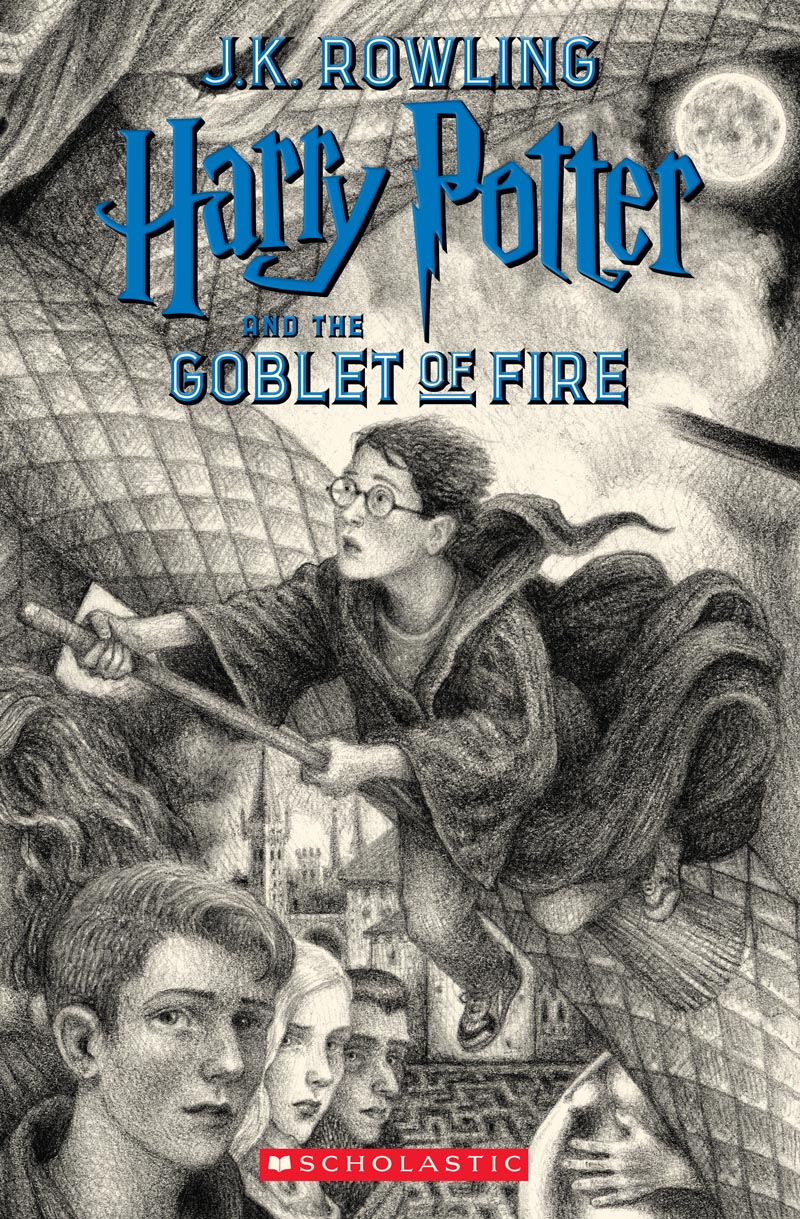 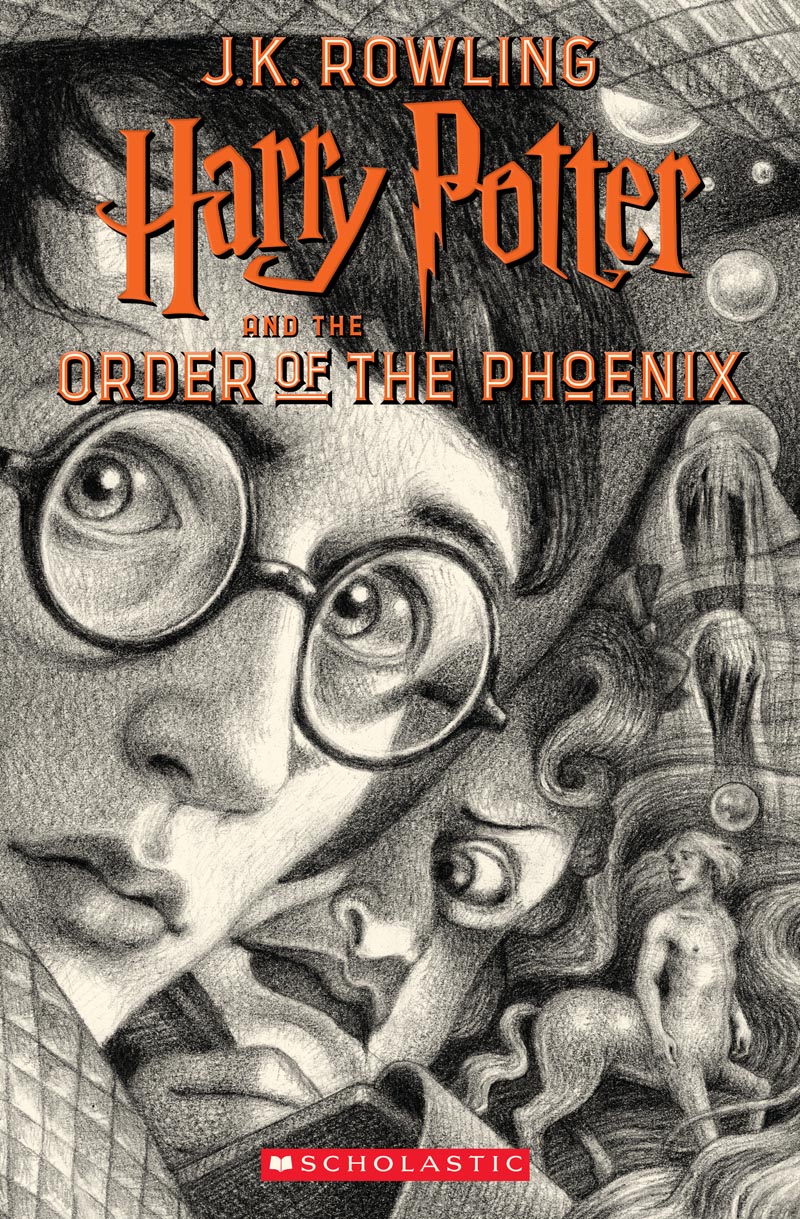 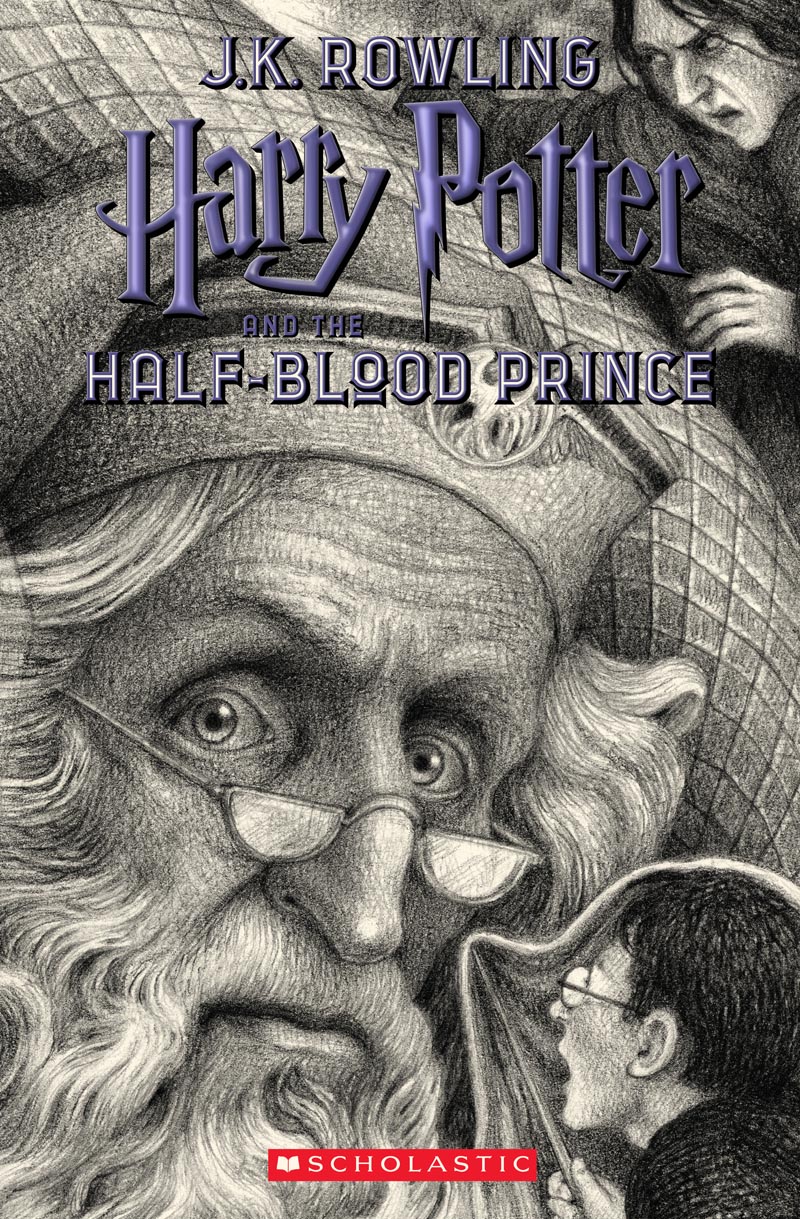 The covers are in Selznick's signature black-and-white style with jewel-toned type. Place them side by side, and you'll form a single image that tells the entire story of the Harry Potter series.

“All 7 covers depict thrilling moments and beloved characters from across the series, including Harry Potter, Hermione Granger, Ron Weasley, Albus Dumbledore, and many more. Sharp-eyed readers will spot intricate details throughout the artwork, such as Hermione's Time-Turner, Harry's Patronus, the maze from the Triwizard Tournament, and the Hogwarts Express steaming toward a new school year with the next generation on board," reads a release from Scholastic.

The Harry Potter series tells the story of Harry, an orphan who discovers on his 11th birthday that "[he's] a wizard, [Harry]." The 7-book series covers Harry and his friends Ron Weasley and Hermione Granger's first few years in Hogwarts, a British wizarding school.

Throughout the series, the 3 also contend with evil lurking just around the corner – often times, in the many forms of Voldemort.

Harry, Ron, and Hermione's adventures captivated an entire generation's imagination. The Harry Potter franchise spun off into a movie series and has since expanded to another film series chronicling the life of Newt Scamander (a famed Magizoologist), and a Tony Awards-winning play.

Selznick, a "proud Hufflepuff," considers the project "an absolute honor."

"I revisited the books and was especially moved by the relationships between the characters in JK Rowling's magical world, so I wanted these covers to reflect that," he said.

Selznick is a Caldecott Medal winner for the book The Invention of Hugo Cabret, which was adapted into the Oscar-winning movie Hugo. He also wrote Wonderstruck and The Marvels. – Rappler.com