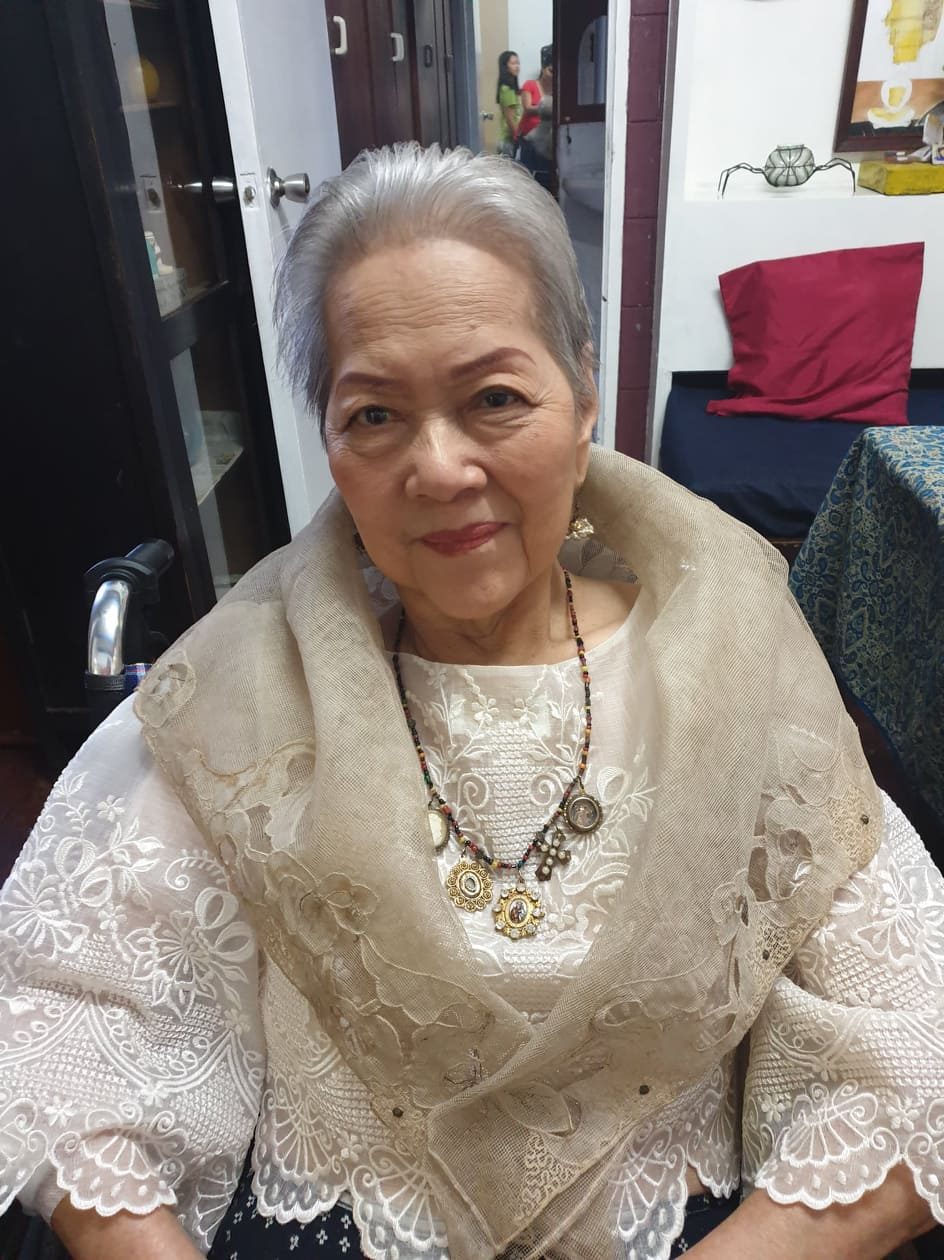 Her passing was confirmed by son Mol Fernando, who posted on Facebook, saying “We will miss her dearly and love her always.”

“Inimitably Lola Mad held her own wake earlier thus, there will be no need for funeral services,” he said, sharing a 2012 column by Gilda where she wrote about experiencing her own wake.

Cordero-Fernando was a colorful presence in the Philippine literary scene in every way, often spotted at book launches and literary events in mismatched jewelry and vibrant clothes.

A longtime columnist at the Philippine Daily Inquirer, she is known for her takes on Filipino life and culture, and personal essays where she wrote about everything from aging, to art, to growing up in a convent school.

She was also known for her short stories, collected in books such as The Butcher, The Baker and The Candlestick Maker, and A Wilderness of Sweets, and for being a visual artist and a fashion designer. – Rappler.com