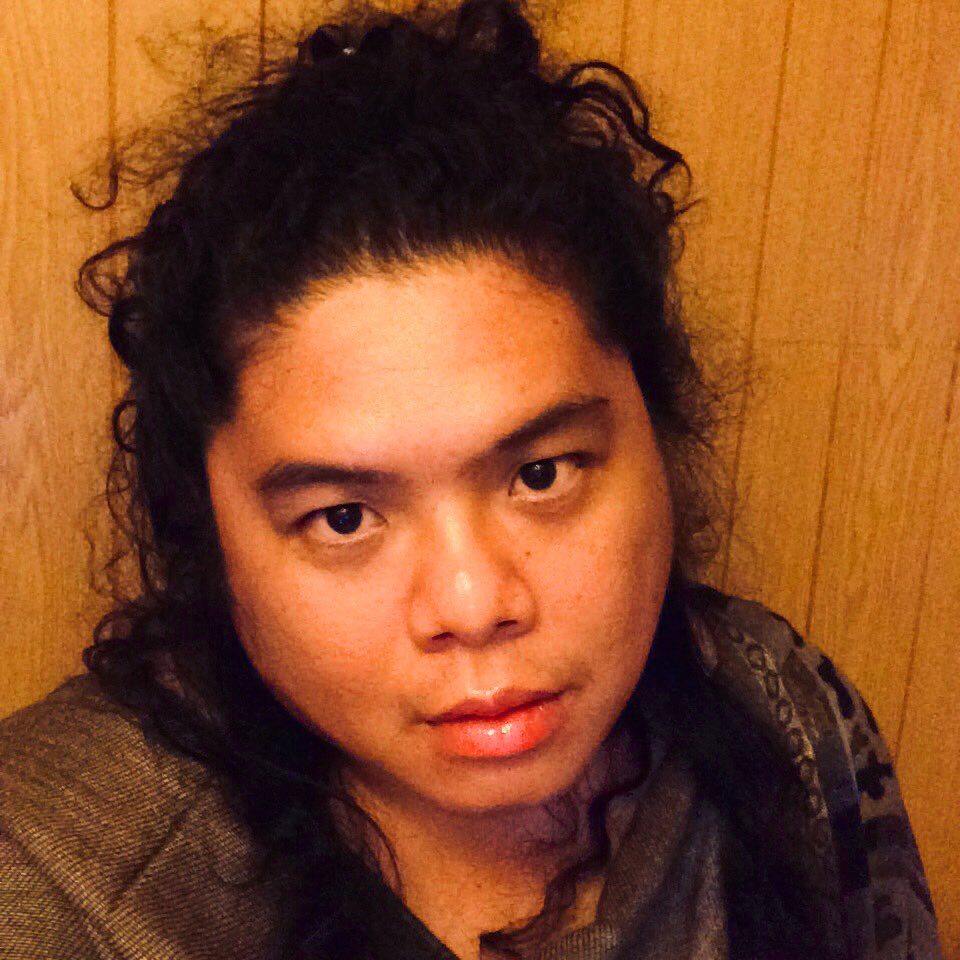 Facebook Twitter Copy URL
Copied
Rogelio, who has written pieces critical of the government, has been on the receiving end of death threats since 2017

Rogelio Braga, a writer and playwright whose work has been critical of the Duterte administration, has sought asylum in the United Kingdom.

In an interview with The Philippine Daily Inquirer, Rogelio said that he had been getting death threats since 2017, but initially shrugged it off as part of being a writer publishing work that is critical of the government.

He originally went to the United Kingdom to pursue further studies, and that he only meant to stay for 10 months.

“I was unable to return since February last year,” he said, saying he left everything behind, including his projects, his family, his house, and his cats.

According to the Inquirer, strangers continued to ask for Rogelio’s location, even as he lived abroad. Because his student visa was about to expire, he had to seek protection from the UK government.

Eligible to claim asylum in the UK are those who have left their country and are unable to go back for fear of persecution.

Rogelio said that with current political climate in the Philippines, he isn’t sure if writers and playwrights are still safe in the country.

“I no longer have a motherland. I am no different from the victims of extra-judicial killings in the archipelago…The only difference is that I was fortunate enough to leave,” he said.

In the UK, Rogelio is currently part of the Yellow Earth Theater’s Professional Writers Program for 2020 to 2022 – the first Filipino to be chosen since it started in 2017.

For the program, he wrote Miss Philippines, his first piece written fully in English, for a British audience.

The play is set in Duterte-era Philippines, in a fictitious slum called Calle Real which populated only by the women who are left to survive after the men in their lives were killed, imprisoned, or forced to disappear in the government’s war on drugs.

He told the Inquirer that he plans to adapt the play for Filipino audiences.

Rogelio is known for his 2015 novel Colon, which tells the story of the conflict in Mindanao through the eyes of a middle-aged woman named Blesilda.

He also wrote a play, Ang Mga Maharlika (The Aristocrats), based on the biography of American actress Dovie Beams, the mistress of dictator Ferdinand Marcos.

The play premiered at the 2017 Fringe Manila festival with a staging by the UP Repertory Company. As Rogelio shared in a blog post, the play saw Marcos and Duterte supporters sending death threats and intimidation to Rogelio and other members of the production.