US schools ban over 1,000 book titles in censorship bid – report 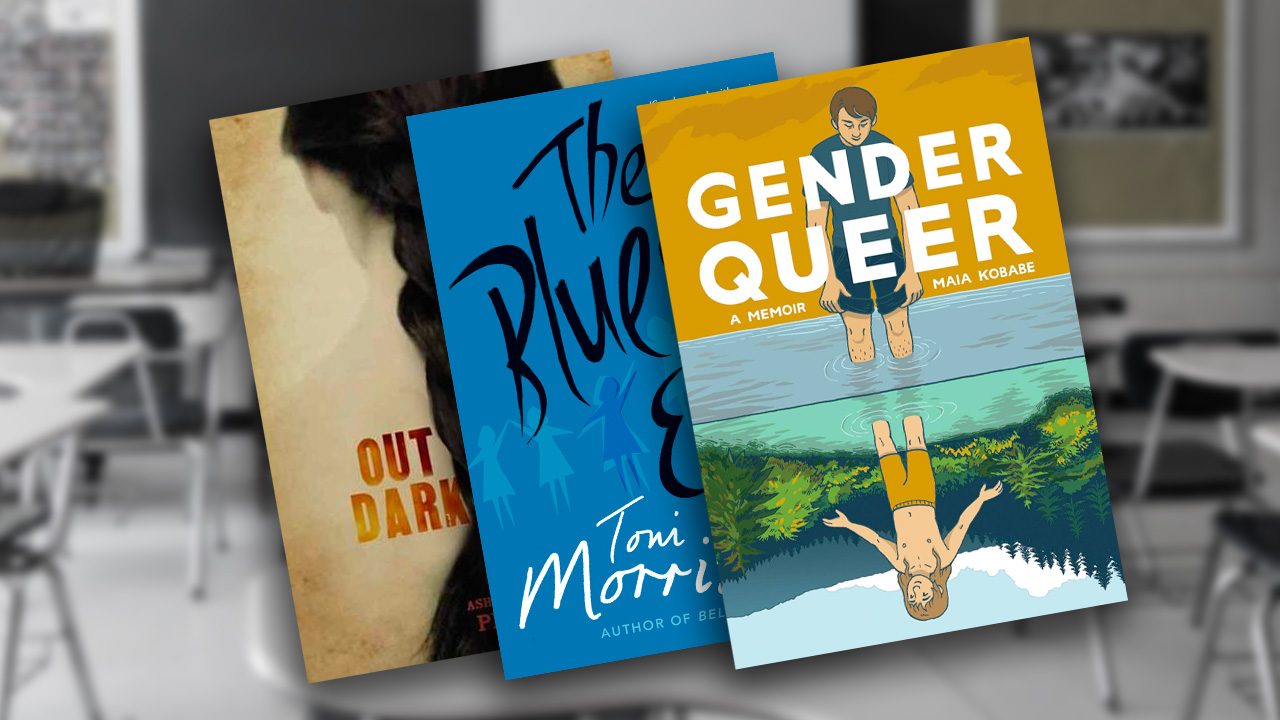 More than a thousand book titles, most addressing racism and LGBTQ issues, have been banned from US classrooms and school libraries in the last nine months, many under pressure from conservative parents and officials, the writers’ organization PEN America said on Thursday, April 7.

PEN compiled a database of banned books that includes the first novel by Nobel Prize winner Toni Morrison and a memoir by actor and activist George Takei about being sent to an internment camp in California as a Japanese-American child during World War Two.

“Challenges to books, specifically books by non white male authors are happening at the highest rates we’ve ever seen,” Jonathan Friedman, director of PEN America’s Free Expression Program and lead author of the report, said in a news release.

“What is happening in this country in terms of banning books in schools is unparalleled in its frequency, intensity, and success,” he said.

In recent months, conservative parents have addressed school board meetings in numerous states to assail books they view as sexually explicit or as addressing racism in a way to make white children feel bad about themselves.

In Congress on Thursday, the House of Representatives Committee on Oversight and Reform held a hearing on book bans and academic censorship. Earlier in the week the American Library Association released its own list of banned and challenged books that closely tracked the PEN results.

“If we cancel or censor everything that people find offensive, nothing will be left,” he said

Raskin cited criticism from the left seeking to remove the Mark Twain classic The Adventures of Huckleberry Finn because it uses a racial slur even though its overall theme is opposed to racism and slavery.

PEN found that 86 school districts had removed 1,145 titles from their shelves over the last nine months, some permanently and others while an investigation was under way.

Maia Kobabe’s Gender Queer: A Memoir was removed in 30 districts, the organization said.

More than two-thirds of the banned books were fiction, but non-fiction titles including biographies for children of Rosa Parks, Martin Luther King Jr, Duke Ellington, and Nelson Mandela were also among those removed from shelves and school curricula. Five poetry collections were also banned.

Four in ten removals were tied to political pressure in eight school districts in Texas, South Carolina, and Georgia, the report said. – Rappler.com