‘The Seven Husbands of Evelyn Hugo’ gets Netflix film adaptation 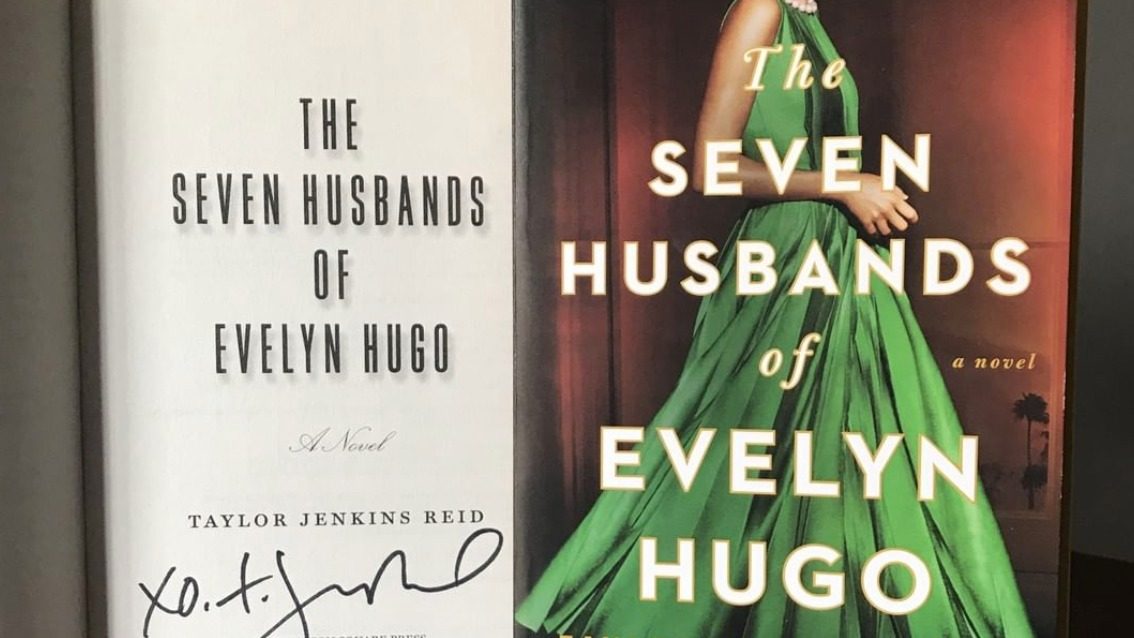 ADAPTATION. Taylor Jenkins Reid's novel is getting a film version from Netflix.

MANILA, Philippines – The famous “booktok” sensation is now getting a highly-awaited Netflix version! Taylor Jenkins Reid’s best-selling novel, The Seven Husbands of Evelyn Hugo, will be getting a film adaptation, Netflix announced on Friday, March 25.

Liz Tigelaar, who also adapted Little Fires Everywhere by Celeste Ng, is set to direct the film with Liza Chasin for 3Dot Productions and Brad Mendelsohn for Circle of Confusion as the producers. The official cast hasn’t been confirmed yet.

Released in 2017, The Seven Husbands of Evelyn Hugo recently became a booktok sensation and stayed on the New York Times Bestseller Paperback list for 54 weeks, four years after its initial publication.

The Seven Husbands of Evelyn Hugo follows the story of a journalist named Monique Grant and Old Hollywood star Evelyn Hugo, who handpicked the former to cover her final interview at age 79. Evelyn details the truth behind her glitzy life, glamorous career, and many relationships over the years.

The book is not the only Reid novel in the adaptation works. Malibu Rising (2021) is being adapted into a TV series for Hulu by Liz Tigelaar, while Daisy Jones and the Six (2019) is also getting a miniseries adaptation from Reese Witherspoon of Hello Sunshine, Amazon Studios, and Circle of Confusion.

In 2019, The Seven Husbands of Evelyn Hugo was already in the works at Freeform as a series with Reid as the writer and Ilene Chaiken and Jennifer Beals as the executive producers with Fox 21 Television Studios.

There is no release date yet for the Netflix feature film adaptation. – with reports from Euna Regaspi/Rappler.com

Hey there, bookworm! Find your next great read using this Shopee voucher code.