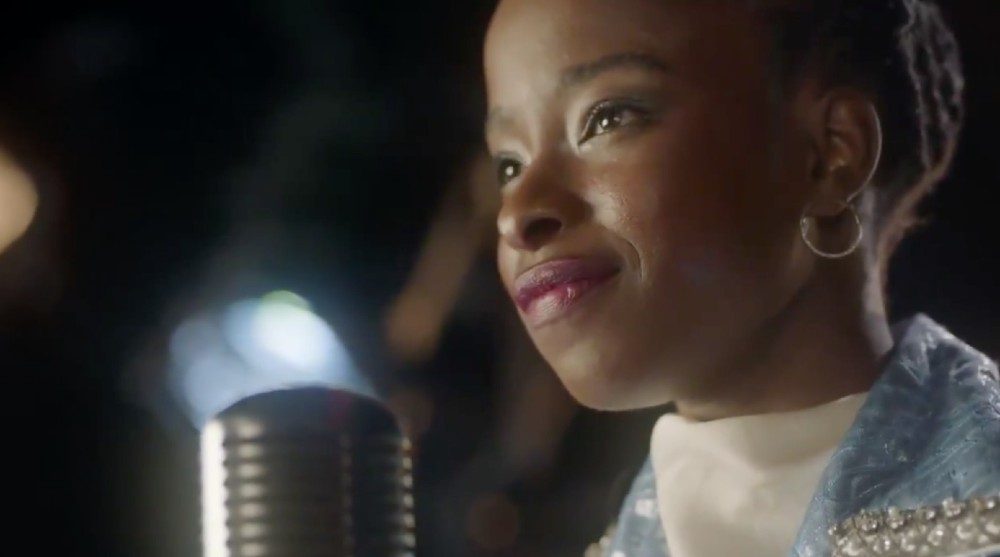 CHORUS OF THE CAPTAINS. Amanda Gorman recites 'Chorus of the Captains' in a pre-recorded video before the start of the Super Bowl in Florida.

Poet Amanda Gorman chronicled and paid tribute to America’s health and community workers in a poem she wrote for the 2021 Super Bowl.

In a pre-recorded video aired during the Super Bowl on Monday, February 8 (Sunday, February 7 in the US), the National Youth Poet Laureate dedicated “Chorus of the Captains” to James Martin, Trimaine Davis, Suzie Dorner, and other community heroes during the COVID-19 crisis.

Marine Corps veteran James Martin, COVID-19 ICU nurse manager Suzie Dorner, and educator Trimaine Davis were picked by the National Football League as “honorary captains.” They were selected for their work in serving their communities during the pandemic. .

Amanda is also the first poet to recite a poem at the Super Bowl.

You can also read a copy of the poem below.

Amanda, 22, rose to worldwide fame after she recited The Hill We Climb during the January inauguration of US President Joe Biden. She recently signed with IMG Models, the agency that handles the careers of models of Gigi Hadid, Bella Hadid, Ashley Graham, and Kate Moss.

Two of her books, which have yet to be released, have also topped Amazon.com’s sales list. – with a report from Reuters/Rappler.com