Apr 29, 2018 3:49 PM PHT
Facebook Twitter Copy URL
Copied
'Daisy' asks our experts about a partner who doesn't quite understand her need for 'lambing' 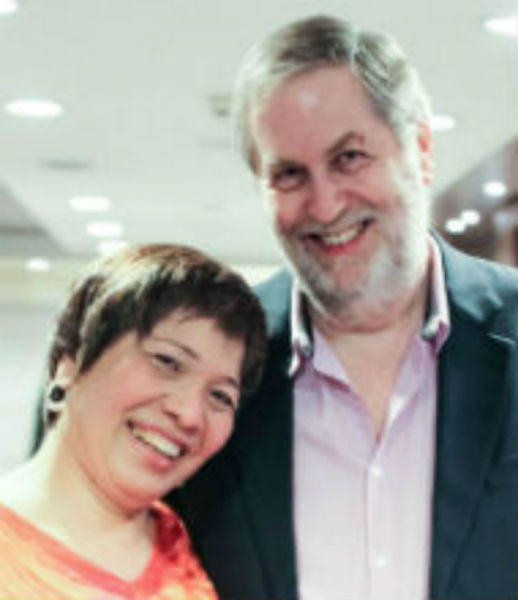 I like to ask if you have any sources that talk about “paglalambing.” My partner is a foreigner and I am a Filipino. I find him very cold especially when we have misunderstandings. During the times I am at the peak of my anger, I wish he would be more “malambing” rather than giving me the cold shoulder.

It came to a point that I told him directly to appease me rather than be cold towards me when I am angry. However, he is hesitant about this idea. Honestly, I am looking for that Filipino behavior in such situation. His cold treatment makes me feel uncared for and in the end, I am the one who appeases him instead.

So, if you can share some sources that explains, “paglalambing,” it will be of great help. I think, orienting him about this behavior using reliable sources will enlighten him.

Cross cultural relationships can be a minefield as they add yet another layer of potential misunderstanding and difference to what may already be a possibly difficult interaction between two people.

After all, class, background, education, religion, work, expectations etc. are already quite enough to deal with so when you add culture, customs, language, food and a myriad of other potential pitfalls, it requires a strong will to succeed in order to have a good chance of achieving compatibility.

This is not necessarily a task borne equally.

Obviously, a foreigner living in the Philippines faces different challenges to those he/she would face living in his home country with a Filipino spouse — likewise the Filipino. In addition, if there is significant disparity in power (financial usually) the weaker will be forced to adapt more than the stronger, however much this might not reflect an ideal relationship.

Language may also be a stumbling block, at least until the couple have sufficient command of a common tongue, but even then one party is often more fluent than the other, which can lead to frustration or worse. But at the end of the day, it is a task both ought to face together.

Tampo and lambing are important elements of Filipino behavior and foreigners truly invested in making a success of a relationship with Filipinos would be wise to understand what is involved. The other side of the coin, of course, is that there are facets of foreigners’ culture which Filipinos should be equally willing to understand.

The big question in all relationships is the extent to which each party is willing to compromise in order to meet their partners’ wishes and thus, improve the chances of success. All couples approach this differently.

For example, for some, fidelity is paramount, for others not so much. For some, a house husband is fine, for others it’s anathema. Eating habits, sleeping habits, privacy expectations, sexual practices, children, their education — the list is endless but tampo and lambing certainly have their place.

When it comes to cultural differences, compromise is also a requirement.

How people manage these differences varies from couple to couple. It is clear from your email that at least in this respect (tampo/lambing) you expect your foreigner to respond to you in Filipino style and he is resisting. You need to have a conversation with him, explain how important this aspect of your relationship is to you and depending how he reacts perhaps make some concession elsewhere to sweeten what he perceives as a bitter pill.

Be prepared, of course, for the standard counter-argument: why should we necessarily follow your cultural preferences in these circumstances rather than mine?

If he is amenable, fine. If not, then you can give some thought as to his suitability as a partner since who would want such an unsupportive and uncaring man in their life, absent other compelling reasons.

A brief survey on the internet reveals a considerable amount of anecdotal comment — covering the spectrum from “I will never acknowledge tampo” to “it is an integral part of a relationship with a Filipino”.

For a more academic view, you can consult Filipino Psychology in the Third World by Virgilio G Enriquez (Philippine Journal of Psychology 1977 Vol 10 No 1 p8). 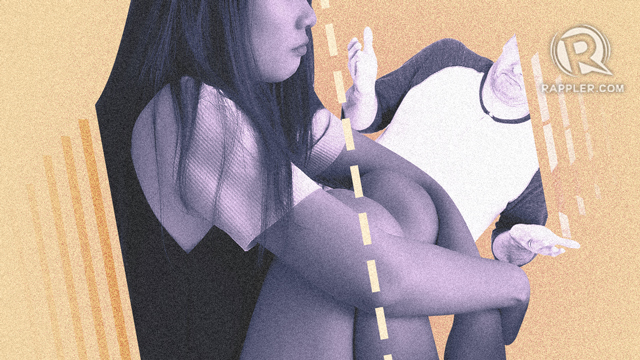 Thank you very much for your letter and for asking about any sources regarding paglalambing.

Mr Baer has shared one rather scholarly article written by the late Dr Enriquez who is considered the father of Filipino Psychology. I think our book, Baer, J and Holmes, M. Imported Love: Filipino-Foreign Liaisons (Anvil Publishing 2012) is also a good resource, as it tries to illustrate the difference between looking at our needing lambing as a stereotype vis-a-vis as a generalization.

While this can hardly be considered an academic resource (and at the risk of seeming hopelessly biased, which I sure hope I am not), Mr Baer’s “Father of the Bride” speech at the wedding of former UP professor Chei Billedo (currently finishing up her Ph.D. in Amsterdam) and Frank Verhelst has a more accessible definition of lambing (and tampo): “Tampo is difficult to translate but easy to recognize. We are all familiar with the scenario where a woman is clearly upset and when asked what is the matter, replies ‘nothing,’ pouts and turns her head away like this and some even flounce out of the room. This, and variations on this theme, is tampo. Filipinas at this point expect their partners to respond with lambing. This roughly means a demonstration of remorse for the real or perceived affront plus a demonstration — preferably several demonstrations — of affection. Words, actions, gifts all work well in this situation but perhaps none so well as gifts. Note my use of the plural here. A large diamond may do the trick but five large ones will be infinitely more effective. And Frank, think how fortunate you are to live in Amsterdam, where you have a thriving diamond market a mere bicycle ride away!”

I wonder, however, if sharing sources about paglalambing is enough to bridge the chasm between you.

Doing so may come across as your saying: “Here. Read all these sources which will show I am right” — which is the type of message which will more likely get your partner to dig his heels in and refuse, rather than be more eager to do as you wish.

This is exacerbated by his needing lambing too, as evidenced by your writing that he gives you the cold shoulder (tampo).

As you say, “in the end, I am the one who appeases him instead” which I cannot help feeling is your making a kind of paglalambing to him, albeit begrudgingly — an attitude which perhaps is the exact opposite of what true lambing is and can be.

In other words, we Filiinos do NOT have a monopoly of tampo and lambing; we are, perhaps, only quicker to give such feelings/messages names because we realize how important they are in helping relationships run more smoothly. It behoves us to remember this, because lambing is certainly not something that can be demanded or even expected as a “right,” or it does not come across as true lambing.

Unless you tell us more about your relationship, perhaps what we have told you is as much as we can write to help you. Should you want to share more with us, we would be happy to respond in greater depth and breadth.