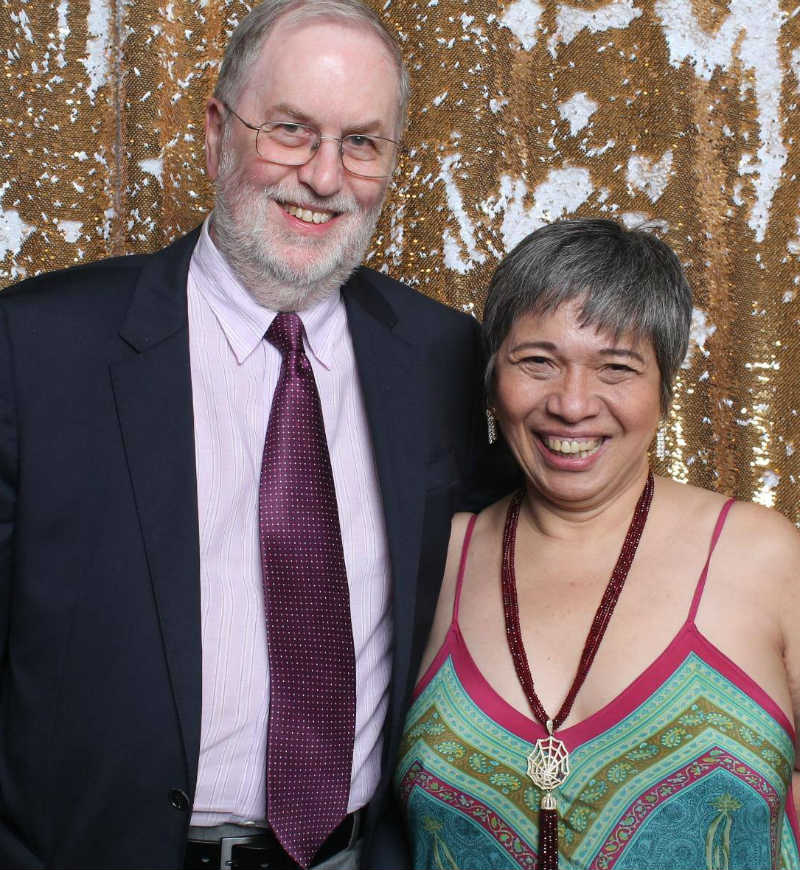 Your lives are not being lived in some laboratory experiment where statistical norms govern your each and every choice. Instead you are trying to establish a modus vivendi within which to love and cherish each other. So, for example, if you both have a latex fetish, it may not be normal but it is ok for the two of you.

Do you want to spend the rest of this relationship policing his cellphone and computer?

Do you have a right to leave? You have an absolute and unconditional right to leave, without even justifying yourself to anyone. This is your life, the only one you will have (unless you believe in reincarnation) and if you stay and marry, remember you are unfortunately in the only country on earth where there is no divorce so mistakes can be costly. Resist all outside pressures; it is your heart that is on the line and no one else has the right to tell you what to do.

Thank you very much for your letter. Here are 3 additions I would like to contribute to Mr Baer’s answers:

The above 2 conclusions seem convincing, especially since these are answers to questions many women have.

BUT please hold your horses, ok, Emma, especially since I have no doubt you want not only seemingly convincing answers but also accurate ones.

Admittedly, Ms Streep’s answer is much more engaging than Dr Marczyk’s but I feel it is just because she is an English major whereas he has done an entire dissertation which necessitates using scientific methods to discern the accuracy of any research presented as fact. (meow)

Dear Emma, I am so sorry we cannot give you answers as clear as the questions you asked (for which we are very grateful) but I hope we have given you some food for thought so that your continuing conversations will be more open to the other’s view instead of merely repeating arguments in the past.