[Two Pronged] He only wants me because I (might be) pregnant 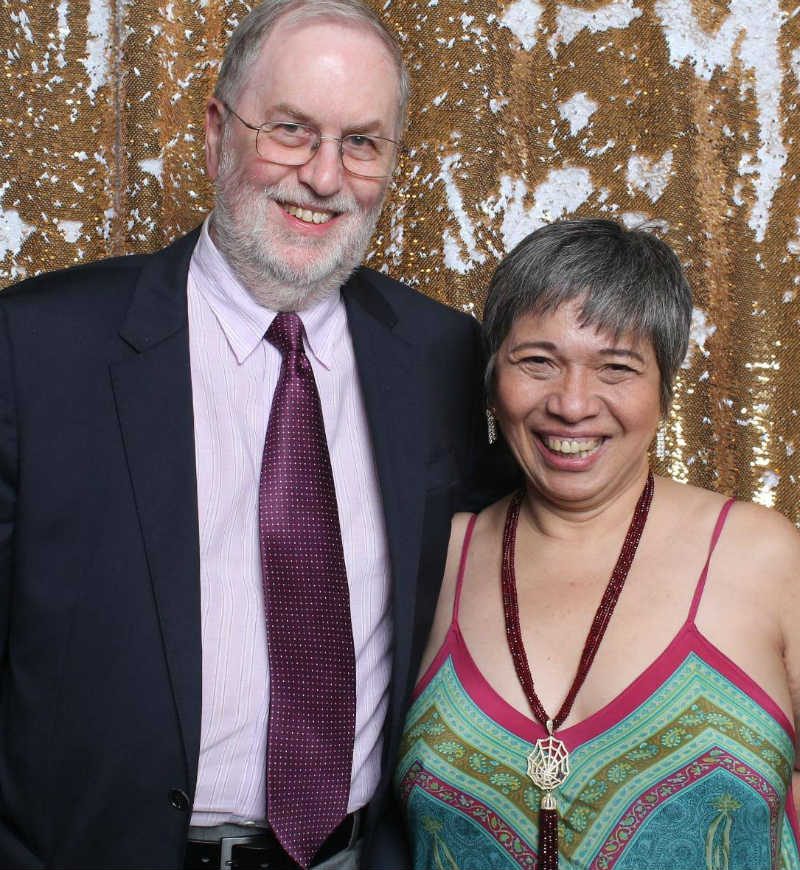 I recently broke up with my boyfriend. We were in a long distance relationship for 5 months and we broke up 2 months before he came back here in the Philippines.

We met on the first day he came home and had sex. I guess both of us were really not over our relationship yet.

After our intimate night, he didn’t change his mind; he still wanted to let me go. It was hard at first but with enough courage, I decided to let him go so I can move on.

Two weeks after with no communications, I reached out to him again, as I’m scared because my period is delayed.

He never hesitated and he said kaya niyang panagutan (he will be there for the baby). He said he wants to give the baby a good family and a father, unlike him who grew up without a father.

He tried to please me by inviting me to a dinner, sending me gifts, etc. He said he wanted to fix our relationship for the baby. Although both of us are not 100% sure yet if there is a baby because I wanted to wait for another week. Maybe my period was just delayed.

This week, I took a pregnancy test and it turned out negative. He said I should try it again next week.

I’m pretty sure he isn’t in a hurry to have a baby, he is only 24 and he just started his career.

I’m confused over whether he still loves me or he just wanted to keep me because of the baby (if ever there is one).

You say that you and your ex (let’s call him Vic) broke up after 5 months in LDR. Then Vic came home, you had sex which made you feel that your relationship was not over, yet Vic still wanted to end things – so you decided to move on.

Up to this point, therefore, it seems quite clear that as a couple you and Vic were unlikely to have a future together, an outcome that Vic imposed and that you were reconciled to. There seems no suggestion that Vic loved you.

It is very easy to say the right things in these moments because words cost nothing. However, to go from telling you he has no interest in you to pledging lifelong fidelity because he wants to give the baby the complete family he never had potentially combines a very difficult pledge and a dubious justification.

Vic offering to get back together with you, someone he has just dropped not once but twice, must make you wonder about the reasons he dropped you and how he will overcome his concerns over the long haul. After all, breakups tend to be caused by fundamental differences, not trifles, and you would be well advised to think about whether Vic has what it takes to last the marathon that is a long term relationship.

As for his embrace of the traditional family, it is worth commenting that a traditional family of two parents and children is absolutely no guarantee of happiness or stability. We receive plenty of letters from children who lament the failure of their parents to separate during their childhood, failure that can blight their lives through to adulthood.

If your pregnancy turns out to be a non-event, do you think you and Vic will remain together, despite his history of walking away? If your answer is no, then there is little chance he loves you. If your pregnancy, however, is real, then you have to decide whether to be with someone who doesn’t love you but is doing the “right” thing or choosing to go it alone and maybe meeting a man who really loves you in the future.

Thank you very much for your letter. Thank you too for not sugar coating what truly went on between Vic and you. You did not try to delude us about your and Vic’s intentions and needs, but even more importantly, you did not delude yourself. That is a quality that will serve you in good stead now and in the future.

Based on what you’ve told us, it seems pretty clear that he just wants to keep you because of the baby. Part of me can understand his wish to give his child the kind of loving family he never had, but to stay with you simply because you are pregnant with his child will guarantee that your child will still not have the family Vic wants him to have.

Your relationship with Vic may be one of trust and respect, but whatever love there might have been went away and having a baby together will not bring that love back, no matter what Vic wants or believes in.

In my clinical experience, the best way for your child (if indeed you are pregnant) to grow up in a healthy environment is NOT to ensure the parents stay together. It would be much healthier if each parent had the resources to love and be responsive to their child’s needs, even if they lived apart.

If you can convince Vic of that, terrific, but even if you cannot, I hope you can use your gift of unflinching honesty and not delude yourself into thinking a partnership based on a romantic notion of happy families is the way to go.