Feb 11, 2020 10:00 AM PHT
Steph Arnaldo
Facebook Twitter Copy URL
Copied
Ever been 'haunted' by a ghosting experience? Whether you're the ghoster or the ghostee, here's what you can do about the 21st century disappearing act. 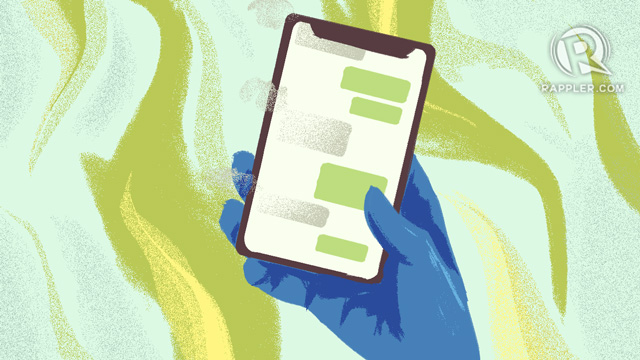 There he ghost! What is ‘ghosting?’

We’re hardly ever fully offline, right? We’re almost always reachable via at least one social media channel – which is great at the start of every relatonship, sure, but excruciating at the end of each one.