Mar 1, 2020 7:00 PM PHT
Facebook Twitter Copy URL
Copied
'I’m a sexual person — I get turned on and experience sexual attraction like everybody else. It's just when it comes to penetration that I clam up.' 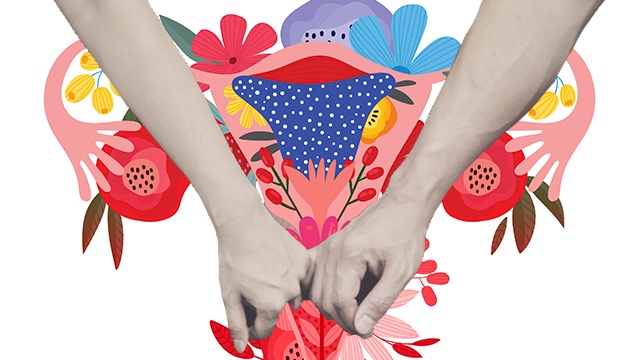 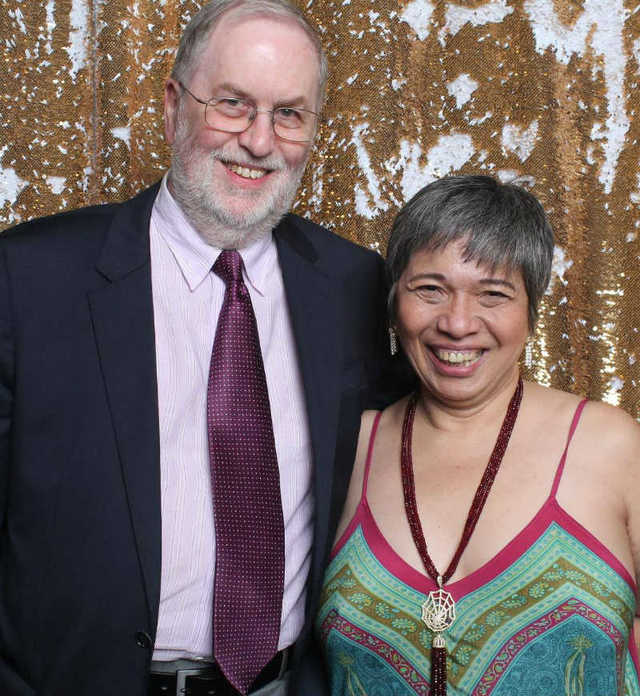 Help! I’m 25, and have never had penetrative sex. My older boyfriend and I have been together for four years now. I always thought it was just because I wasnt ready, but while I’ve been psyching myself for this the past year, it always hurts when we try.

After one particularly painful encounter, I decided it was time to see a gynecologist. She couldn’t even complete a pap smear, because I was writhing and crying from the pain. She confirmed that I had vaginismus; she also recommended a lubricant and topical anesthesia, but said they weren’t quick fixes because my condition was mostly “in my head.”

A bit of background: My parents are hyper-conservative, my mom especially. She’s a looming presence, and I’m only recently breaking free of all that she’s conditioned me to believe. I also have a history of assault, from when someone I agreed to go on a date with forced himself on top of me.

There were other signs of this too: Just the idea of using tampons and menstrual cups makes me queasy.

My boyfriend has been supportive through all this. He went with me to the OB and tells me he’s fine with waiting, but he’s also fine if we never get to do it.

I’m not sure I am though. I’m incredibly ashamed and embarrassed about it. I’m a sexual person — I get turned on and experience sexual attraction like everybody else. I enjoy giving and receiving oral and hand action. It’s just when it comes to penetration that I clam up. I’m so frustrated; I just want to have a good time and give my loved one a good time too.

How do I overcome this? And where do I begin, when there doesn’t seem to be enough of an open discussion or research of this condition in the Philippines?

Vaginismus has recently been reclassified. After over 150 years of association with recurrent or involuntary vaginal spasms, it has now been absorbed into the category genito-pelvic pain/penetration disorder (GPPPD), recognizing that pain rather than spasms may be a significant factor (see here for more information).

From the point of view of the sufferer, the distinction between a spasm disorder and a pain disorder may be moot – certainly if an inability to have penetrative intercourse is the common factor either way – but any elimination of an incorrect diagnosis will of course enhance the likelihood of a successful outcome.

As can been seen from papers such as this one and here, there are numerous potential treatments that a medical professional can employ to help GPPPD sufferers. Dr Holmes will shed further light on this.

Unwilling to give you any false hopes, I am telling you straight off that I do not have an easy – or, alas, even a difficult—”cure” for your vaginismus. However, I have a few ideas about its possible causes and, while not a guarantee, knowing what caused your vaginismus may help you and/or the biomedical and/or psychosocial professionals you wish to see.

At the very least, it will narrow the field of possible paradigms to be explored.

(Again), alas, all professionals—obstetricians, gynecologists, psychiatrists, sexologists, etc. seem unable to place vaginismus under a category that makes complete sense: Is it primarily a pain disorder (see above) and thus digging into a woman’s psyche is unimportant or is it primarily a sexual issue and thus examining a woman’s “lady parts” is secondary to the psychosocial issues.

I feel that like many cases of erectile dysfunction, many examples of vaginismus starts out as predominantly physical, but quickly turns into a psychological-physical problem as time goes by and each possible solution fails.

My hypothesis is that vaginismus, similar to the difficulty of having/maintaining an erection, is a sexual dysfunction. A sexual dysfunction is a problem occurring during any phase of the sexual response cycle that prevents the couple from experiencing satisfaction from intercourse.

Thus, vaginismus has nothing to do with the object of one’s desire; but everything to do with muscle spasms which make penetration an impossibility (at least at that point in space and time.)

A webpage which, ironically enough, is not there to help women but to sell them products which (merely) purport to do so came up with the best explanation for vaginismus.

The limbic system has many functions, one of which is set an internal alarm to alert the body of potential threats. As the body reacts to the alarm, it automatically tightens the vaginal muscles, bracing to protect itself from harm. The body then experiences more pain and reacts by bracing more, further entrenching this response and creating a vaginismus cycle of pain.

The Mind and the Brain: Neuroplasticity and the Power of Mental Force (2003) by Jeffrey M. Schwartz MD and Sharon Begley describes OCD as something akin to vaginismus (involuntary and practically impossible to cure) UNLESS the principles of neuroscience are employed, particularly via neuroplasticity, explained by Dr Doidge in his 2007 book The Brain That Changes Itself: Stories of Personal Triumph from the Frontiers of Brain Science (2007).

“Big f-ing deal,” you are probably telling yourself, “I want to get rid of my muscle spasms, so I can finally f- my bf’s brains out, not read a whole ton of books!”

Ahhh, but the two books above (plus a whole lot of others in the same field) are the most promising in terms of the best way to deal with vaginismus. It will probably take years to perfect a successful method that works. BUT it will work and for a majority of women, instead of the ragtag and randomly chosen “solutions” that fail even more times than they succeed.

So, by all means do what you can, and seek every possible solution; if they work for you, terrific!! And if they don’t, at least you have hope. There is light at the end of the tunnel, even if it’s quite a long one.

Einstein once said: “We can’t solve problems by using the same kind of thinking we used when we created them,” so give neuroscience/neuroplasticity the chance it deserves?