Love in the time of COVID-19? ‘No thanks’ say Brazil’s divorcing couples 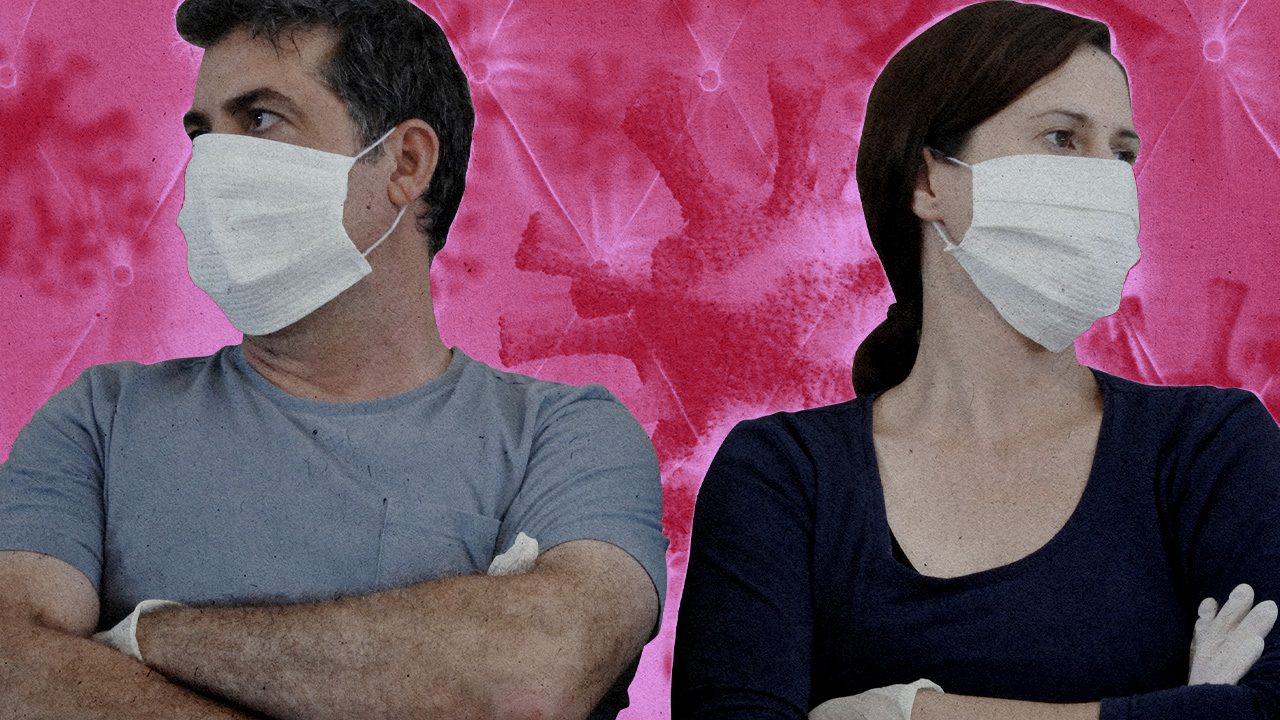 Brazil recorded a record number of divorces during the second half of 2020, the national college of notaries said on Thursday, January 21, as married couples grew sick of one another after long periods of time cooped up at home during the coronavirus pandemic.

Latin America’s biggest country, home to the world’s second deadliest outbreak after the United States, recorded 43,859 divorces in the final 6 months of last year, up 15% compared with the same period in 2019, and the highest total since record-keeping began in 2007, the college said.

October saw the highest monthly number of divorces on record, the college said, with more than 7,600 across Brazil. It said the total number of divorces for the full year of 2020 was lower than in 2019, but only because notaries were closed during March and some of April last year amid the first wave of the pandemic.

However, a tool it rolled out to allow couples to register divorces online also likely drove up numbers, as partners found it easier to officially separate, it said. – Rappler.com