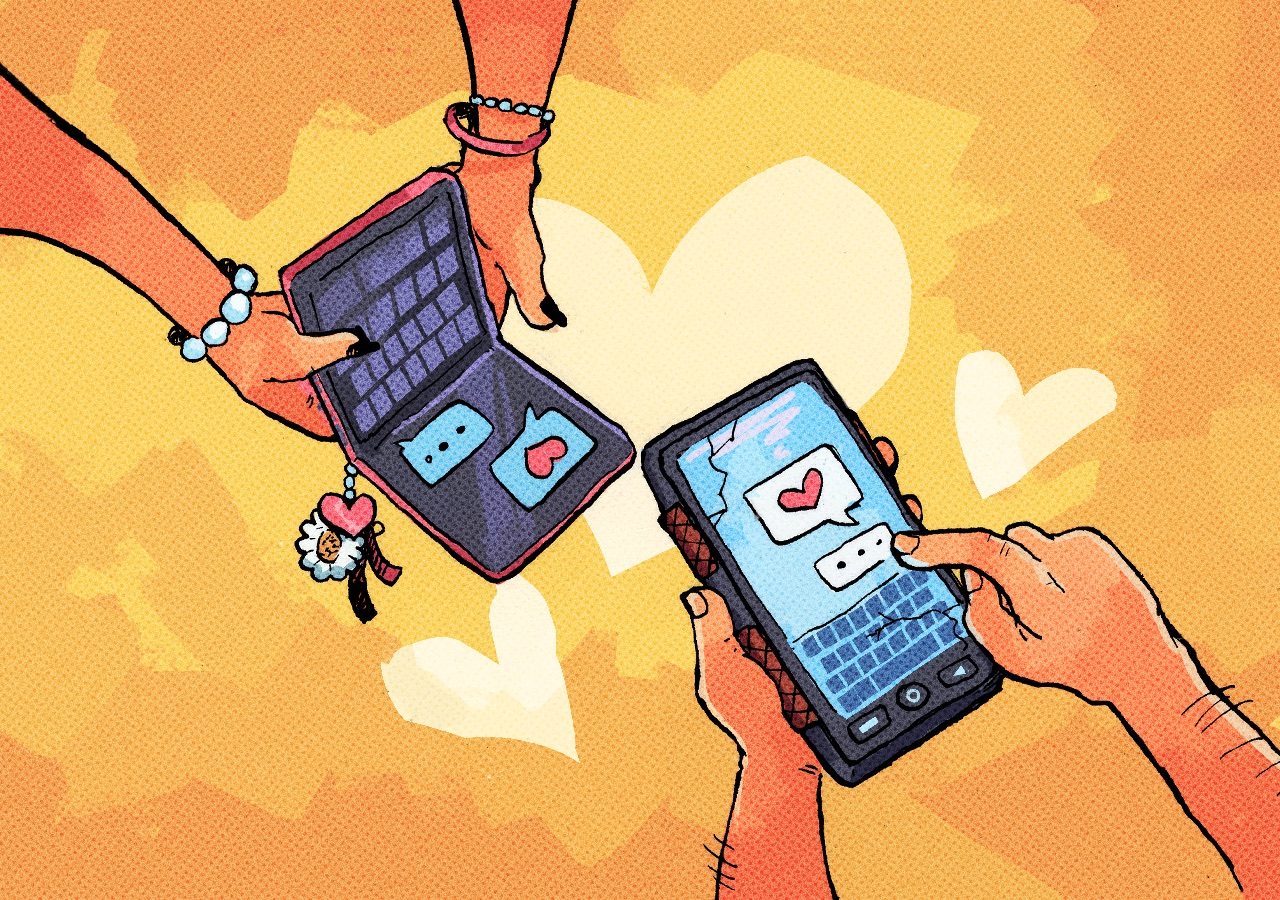 Online dating has become a pillar of today’s modern dating scene. While some of the most popular dating apps like Tinder or Bumble were created in the early 2010s, there was a large spike in their user bases during the COVID-19 pandemic. In fact, in a Bumble-commissioned third party survey in 2021, it was revealed that 42% of Filipinos surveyed admitted to using a dating app within the year. 30% of the respondents claimed that they started using dating apps more due to the pandemic.

It’s not too difficult to put two and two together: the pandemic forced all of us into isolation, and any sort of intimacy albeit online made the era of quarantine more bearable. There’s been much debate over whether or not dating apps have ruined the search for love in general. A 2018 piece by Insider argues that when people are presented with too many options, they end up idealizing their “perfect match” more. The promise of finding someone better than your previous swipe is always there, and only leads to disappointment. In contrast, Janice*, who’s been using dating apps for the past five years, says that dating apps have made dating better, especially because you don’t have to go outside to meet someone.

Janice isn’t wrong — what all dating apps have in common is that your information is laid out neatly in a virtual card. Users curate their traits and at the same time, make it easier to strike up a conversation with a match. One of the most prominent traits that users consider on a dating app profile is your age. In the user interfaces of apps like Tinder and Bumble, it’s the first thing other users can see aside from your first photo and name. While considering the other person’s age when dating isn’t anything new, dating apps have put it front and center.

Through the use of age range features on these apps, users can decide how much older or younger they want their pool of possible matches to be. Of course, many things vary into what people are looking for on dating apps — some go into them for casual flings while others are looking for something for the long run. Regardless of intent, a common denominator is that there are certain assumptions or expectations assigned to whether or not a person is older or younger than you.

For example, people who seek out matches older than they are are usually looking for “more mature” conversationalists. While this isn’t descriptive of all people on the app, it’s a common expectation that older people (relative to the user) have the maturity that comes with more life experiences.

These assumptions also cross gender. Jack* affirms that older people tend to be better at conversations, and are “usually less pretentious.” On the other hand, Isaac* says that “If [I’m talking with someone] older, puro work yung pinag-uusapan (we just talk about work). If younger, prone to mag-fall o mang-ghost” (If younger, [they’re prone] to falling too quickly in love or ghosting).

60 is the new 30! The struggles, joys of dating as an older woman 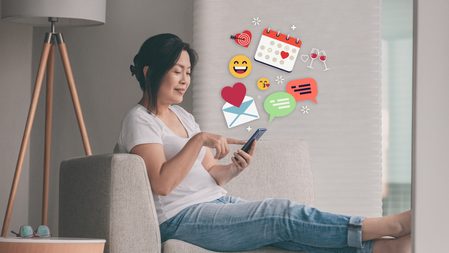 Despite age being relative to the individual user, these expectations of matches older or younger than you seem to be generally shared regardless of how old you are. A possible reason could be that people value life experience, and associate being older as having gone through more things in life: having an established career, financial management and independence, and a more solid grasp on life as it is. Whether or not this is true for all adults differs from person to person, but the assumption remains.

This perception is also supported in a Harvard study conducted in 2017, where researchers found that 70% of young people look for guidance in relationships. While this data is used in the context of young people hoping to receive more guidance from parents or educators regarding relationships, it can still apply to what traits people look for in relationships. Denise* concurs, saying, “Younger people ask [for] lots of validation…. [They are] maharot (flirty) but [don’t] follow through, [and they’re] not conversational. [I prefer talking with] older people because they tend to be financially independent, [provide] more advice on life, [and are] less insecure.”

The emphasis on quality conversations on dating apps is understandable, given that talking is the only avenue to connect with a potential partner online. Couple that with the pandemic and a heightened search for intimacy with other people, and it’s no wonder why people tend to gravitate towards those they assume can keep the conversation going for longer. “If it’s people older [than I am], they’re already at that age of settling [down], [which makes it] more serious,” shares Gino*.

For relationship-seekers on the app, the ultimate goal is to move off of it, usually transferring to other messaging platforms like Telegram, Instagram, or for the more serious daters, Messenger. In the dating app world, there are different levels of intimacy attached to the apps you use to talk with one another. The more personal — like Facebook, where a person’s whole social life tends to be — is a signal that a relationship is getting more serious. For the dating app veteran, this is something cultivated through time. Most people first start out with transferring to Telegram or Instagram, platforms with limited visibility into a person’s life. After some time — depending on if dates go well — they’ll graduate to Facebook Messenger. Throughout this process, almost every part is dependent on conversations that are sustainable and have direction.

Another dimension that adds to this phenomenon could be the intentions that users have when going onto a dating app. Those who are in it for a relationship tend to actively search out those who can provide conversations with “substance,” as it promises a better chance of moving the possible relationship off the app and into real life. Those looking for a more casual set-up don’t necessarily share the same intent. Even then, the value of a good or “mature” conversationalist isn’t completely thrown out the window. Those in the mood for a casual set-up still sift through their matches, and assess which ones they at least can connect with on some level or another.

Titas of Manila: What it’s really like to be single in your 40s “Important pa rin na matino yung kausap ko kahit ‘di ako naghahanap ng relationship (It’s still important [to me] that I can hold a conversation with the person I’m talking to even if I’m not looking for a relationship),” shares Isaac. “Di ko kayang makipagsex sa taong ‘di interesting kausap.” (I can’t have sex with someone who isn’t interesting to talk to.)

For veteran users of dating apps, it’s clear that age is a primary factor in whether or not they want to pursue a match, or even match with a person in the first place. In a fast-paced world with too many things to think about, many don’t want to waste their time when it comes to connecting with other people. What dating apps provide is a space where people can test out possible relationships without being fully committed to pursuing them. “I think dating apps are like trial and error,” shares Clara*, a working professional in her mid-twenties who has been on the app since the pandemic started.

The trial and error process expedites sifting out “the one” from a roster of potential candidates you meet on the app. People’s preferences for age provide a peek into what people are actually looking for in a potential partner: emotional (and sometimes, intellectual) maturity. It’s difficult to sift out whether a person is “mature” when you organically meet them, and dating apps provide an avenue to at least narrow down the sample size. For many, using age as a reference point makes it more tangible.

“If I’m not interested in a certain age group, why would I want them clogging up my swipe options if I’m just going to say ‘no’ anyway?” Dasha* jokes. “I’m optimizing my user experience.” – Rappler.com

Names have been changed for anonymity.