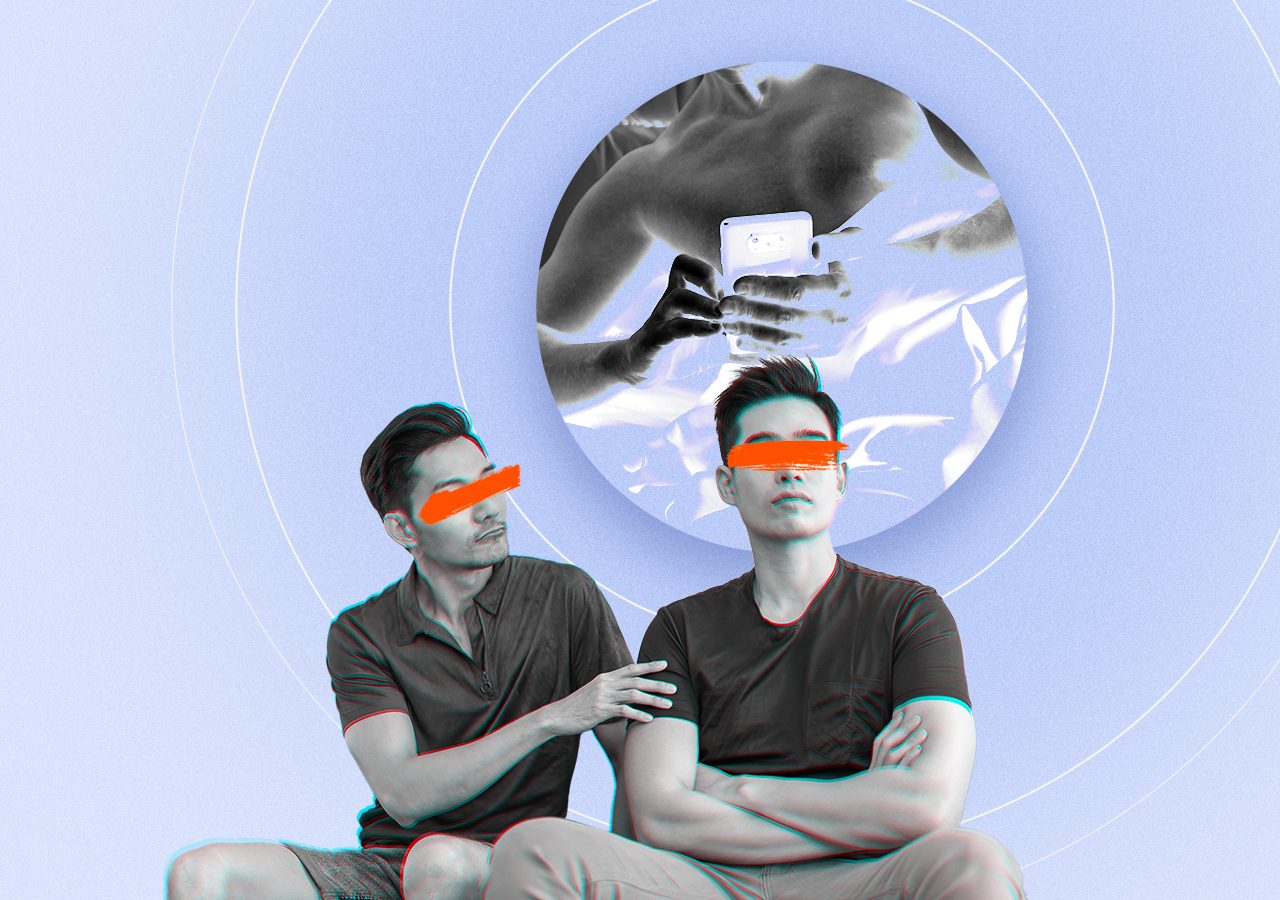 Hi! I’m 24 years old (M), and I have someone whom I’ve been dating exclusively for two months now, and he’s 22 years old. We met at a popular gay dating app and things clicked immediately. It started off as a hookup, but we decided that we should date exclusively.

Things were doing great for the past two months. He met my friends and family and they were okay with him. There’s just a slight problem; we rarely have sex anymore since we last hooked up. Since we met, we’ve only had sex thrice. I always initiate it, and when I do, he seems to change the topic, which kills my libido. He says that he wants to focus more on the romantic aspect of our relationship. He says that he came from a past relationship where sex became the sole core of that relationship.

Also, he has an alter Twitter account of his sexual exploits, and this instills doubt in me, that his commitment with me is somehow compromised. He says that he no longer sees other men, but there’s a tiny voice in the back of my head that says otherwise.

Right now, I’m with him and I’m just saddened and frustrated with all of this. He’s a great guy; we’re compatible in other aspects of our relationship and I’d like to be with him. I really want this relationship to work. I love him.

[Two Pronged] Help! I fall in love with all the men I have sex with 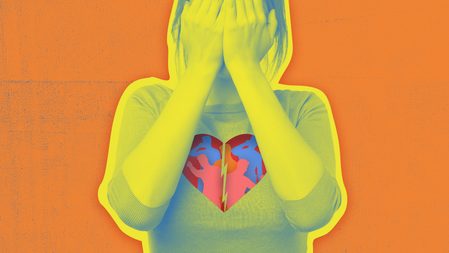 After only two months with this guy (let’s call him Diego), you seem determined to railroad him into a long-term relationship where you both swear undying love for each other amid regular bouts of high octane lovemaking proving each other’s fidelity.

Perhaps it is time to take off your rose-tinted glasses and take a dispassionate look at this relationship.

First, it is early days. Second, whatever your feelings for Diego, it is  important to take due note of his feelings for you, not just expect him to mirror yours.

If you have a strong libido and expect a love life that reflects this, a partner who shows little or no interest in sex (at least with you) seems an unwise choice, unless you want to spend the immediate future worrying about your frustration and the possibility that he is cheating on you.

As we have often written, there are many fish in the ocean and it would be perverse to pursue one so ill-suited to your needs in the face of the multiplicity of options available to you. Bite the bullet and accept that Diego is not the right partner for you, despite his other good qualities, and avoid a future likely to be full of doubt, recrimination, and heartache.

[Two Pronged] What happens when your sex drives don’t match?

Thank you very much for your letter. I do not know Diego, so I do not  know or have much of an inkling as to whether he is playing you for a fool, being sincere about all he tells you, or is somewhere in between.

All I know is that there are people who are asexual – who do not enjoy sex – and that’s just them and has nothing to do with whether they are healthy or not (they are). It sounds like Diego is uninterested in sex, not necessarily because he is asexual, but because he had a previous relationship (or several) where his other needs were not met. Now he wants to be sure he can actually get what he wants in a relationship without being swayed by someone stronger in personality or more persuasive. It sounds like he wants time out from a one-on-one sexual relationship, at least for the moment, although there is no guarantee how long this non-interest in a one-on-one relationship may last.

Where does that leave you, Pete? It seems he has given you clear messages that he is not interested in having sex with you. Should you insist, that would not be respecting his boundaries, and I hope you are not that sort of person.

However, it would be lovely if he too respected your boundaries, which is that you want an exclusive relationship with someone you have sex with, free of guilt and/or coercion.

At the moment, it seems like you are at a stalemate. You can still love, respect, and in time, even have complete trust in, each other, but until one of you has a change of heart, an exclusive relationship is not in the cards.

Oh, Pete, I wish there were better news I could give you, and I will be the first to admit that, in my clinical experience, the relationship you describe is not something I am an expert on, but I do know about valuing friends, giving them the space to be who they really are, and helping them grow in the ways they want to…and all these, primarily, are what this is all about, yes?

P.S. Should you want to know more about asexuality and/or aromanticism in the Philippines, please visit the FB page: Aromantic and Asexual Support PH. They have some fine people there. – Rappler.com