[Two Pronged] Help! I fall in love with all the men I have sex with 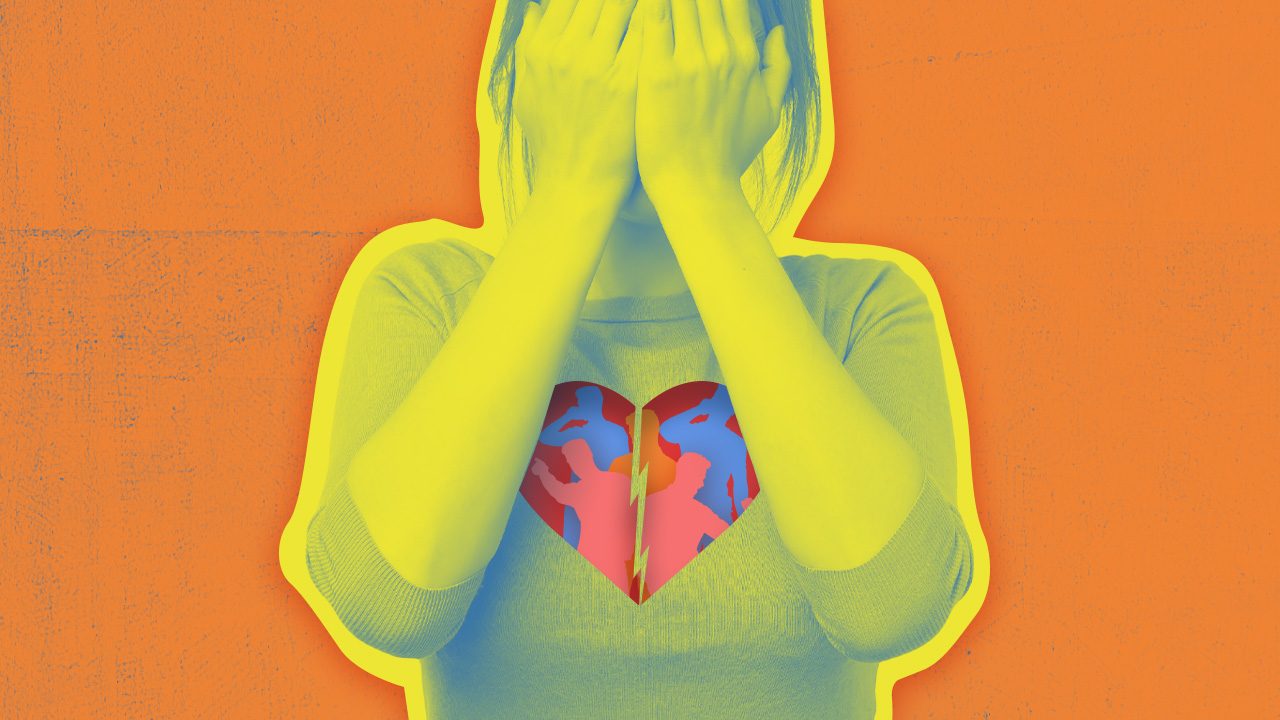 My problem is that I fall in love with all the men I have sex with. If only I could learn to be like a man, then I wouldn’t be so heartbroken.

Bringing reason, logic, and analysis to a subject as emotional and ephemeral as love is a difficult matter. We bandy about words such as falling in love, being in love, loving, and the like often without giving much thought to what we actually mean. Furthermore, these words may well mean different things to different people.

It is probably counter-intuitive to some that one should try to bring objective analysis to a subject like love. It is one of those things of which people say: “I know it when I see it” or rather “when I feel it,” eschewing a dry, rational, academic approach to such an issue.

Recent columns have referenced Professor Sternberg and his Triangular Theory of Love. Professor Sternberg has also put forward his Theory of Love as a Story, in which he suggests that the way we form our views of what love is or should be are heavily influenced by what we observe and read, and he gives examples of 26 such stories. He also notes inter alia that this list is not definitive and that people can have more than just the one love story.

For Sternberg, a key to the outcome of a relationship is the extent to which those involved have stories that are compatible or incompatible. For example, two people may have the same government love story, but if they have opposing views regarding autocracy or democracy, they are unlikely to be a good match. Likewise, someone with a fantasy love story will not obviously find common ground with someone with a horror or science love story.

Turning to your particular situation, Cora, I suspect that your love story, or at least one of them, is the fantasy love story. Consider whether that is the case and whether in pursuit of it you have a tendency to try to fit each and every one of your relationships into the same mold. Is it likely that a) all your partners share a compatible love story and b) that you are actually in love with each of them? Do you feel the same sort of love in each case? And do you allow the relationship to develop naturally so that you can see and appreciate the differences and nuances between them? Or are you persisting in trying to live out the same fantasy with each partner as though they are/were interchangeable?

Please write again if you want to explore this further.

[Two Pronged] Was he just stringing me along for sex? 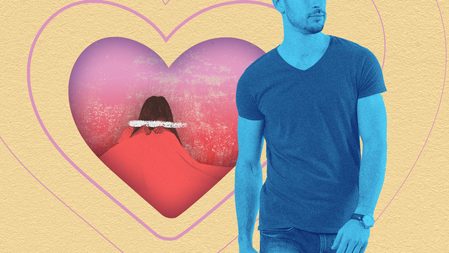 Thank you very much for your letter. Alas, you are absolutely right: men and women have different answers to the question, “How soon can you have sex if you want the guy to fall in love with you?” At the risk of sounding guilty of  false dichotomy, I feel your choices can be reduced to two basic ones: que se joda (to hell with these sexist pigs, I will find a man who thinks like I do (yea!)” on the one hand; or “I guess I have to suss out what the next man I have sex with feels about sex and falling in love and if it isn’t too difficult to abide by, I shall try and abide by his ‘formula (boo and double boo).'”

The “boos” have to do with the fact that, despite feminism, despite all the strides we have made reformulating what it means to be male, female, non-binary, trans, polyamorous, etc. and now, even the dreaded “wokeness,” the world doesn’t seem to have changed that much.

Scratch the patina of the average supposedly sophisticated male and, disappointingly, he still believes in the Madonna-prostitute dichotomy. In this day and age, this seems to boil down to: if a woman has sex with other men either too soon or too easily, falIing in love with her is one of the stupidest things I can do.

But the problem is, because the world is not as small as it used to be, because his friends or their girlfriends do not necessarily know the woman he is currently having sex with, the best gauge a man has is your own behavior towards him. This means if you want him to fall in love with you, it is best to play hard-to-get. Because then, the silly man will think you are a “Madonna,” safe enough for him and/or his ego and/or his reputation to fall in love with you.

I know, I know, it isn’t right, it isn’t fair. In fact, it is downright stupid, but if it is important to you that the next man you have sex with doesn’t break your heart, chances are you have to play hard to get.

However, if you want a man worthy enough to win your heart to actually fall in love with you, perhaps it is best to wait a while, use all your discerning powers, and choose a man who hasn’t fallen for the usual Madonna-prostitute dichotomy. They are few and far between, but happily, there are some around.

Best of all (imho) if you feel secure and whole enough to accept that you may have many men who lust after you, but none who actually fall in love with you, then that is the best deal. You can lust as strongly and jump into bed as quickly as you wish and not be heartbroken if the man doesn’t stick around.

And no, it is not because I believe in the claptrap “If it doesn’t kill you, it can only make you stronger.” It may not physically kill you, but it can make you distrustful, bitter, or something else you may not want. It is because I believe love is far too special to rely on whether you have “read a man accurately” and behaved as he wants you to.

I cannot guarantee such a man exists, but I doubt you can be truly happy if you choose someone of less grit and smarts.