[Two Pronged] How do I get over being ghosted? 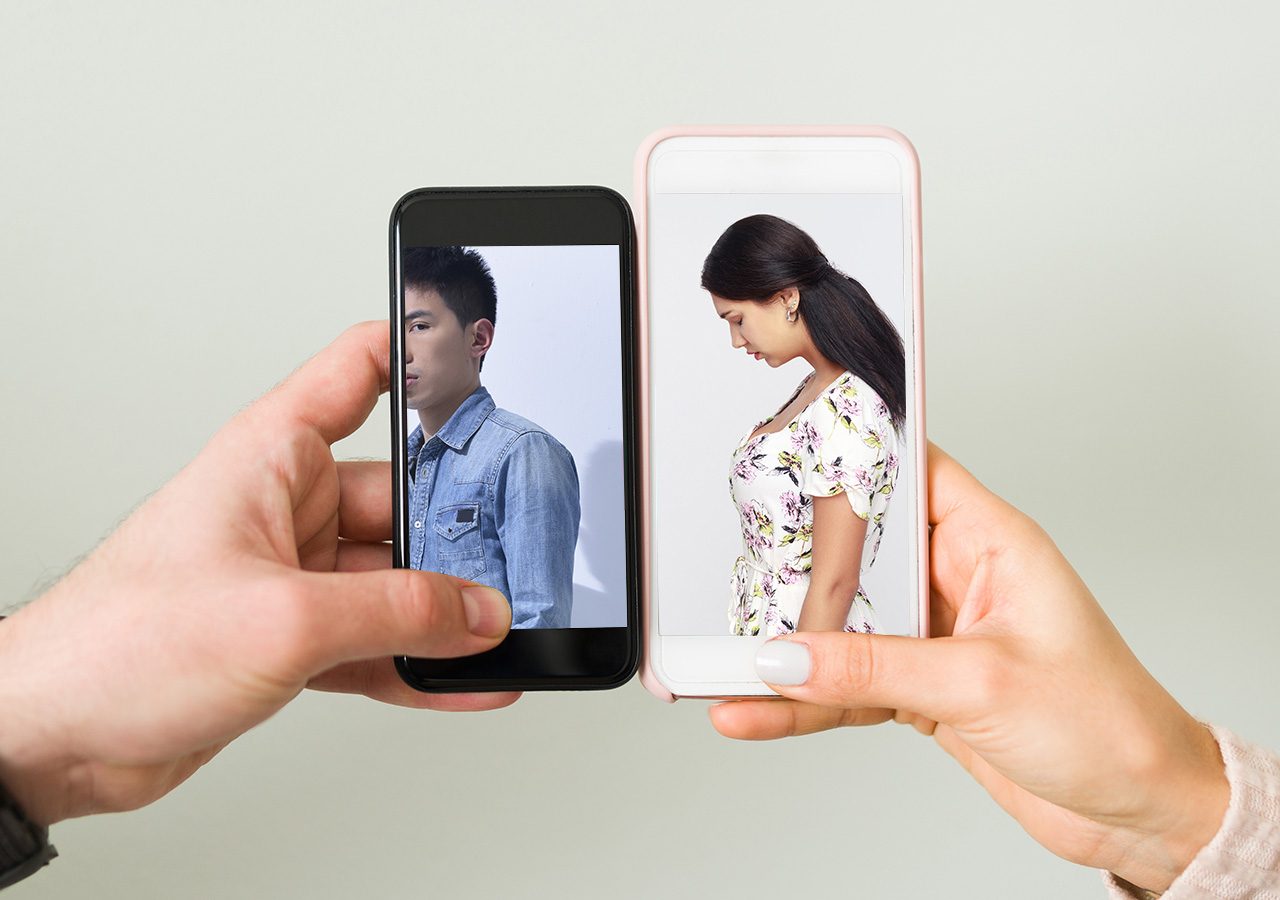 How do you get over being ghosted?  And how do you get over being ghosted not once, but twice?!!? I can feel that even my girlfriends who supported me the first time feel it is my fault that a second guy ghosted me. The first time was over a year ago and everyone told me it was not my fault, that some guys were really assholes and not to think about it too much, that the best thing to do was to go back and start all over. I tried to, and I finally went back to the app, but I got ghosted again po. I can’t recover. Please help me po.

Ghosting seems to have become a popular word in the last decade, in line with the explosion of online dating and exacerbated by the constraints of the pandemic. Its definition is ceasing to communicate without warning or explaining why, and refusing to reply if the ghosted person tries to initiate further contact.

Its impact naturally varies according to the circumstances. Clearly, if contact has been minimal in the first place, ghosting should be no big deal. A mere exchange of texts, for example, followed by silence is unlikely to cause most people serious concern. However, the deeper the relationship, the greater the effect ghosting is likely to have on the person ghosted.

For the ghosted, the implied rejection is made more difficult to accept because there is no closure, no explanation why the relationship has ended so abruptly.

Why do people ghost? The two most common explanations seem to be:

Most people feel entitled to an explanation when they get dumped, and that is why ghosting can be so painful. For some, the pain is eased simply by the passage of time. Others may find it helpful to send the ghoster a message saying that they are ending the relationship because the ghoster has not been in touch. This gives them a sense of agency, of “owning” the closure of the relationship. It also helps them to realize what a lucky escape they have had from someone who has had so little regard for them and their feelings. So, Ana, count your blessings that you have put these assholes behind you! 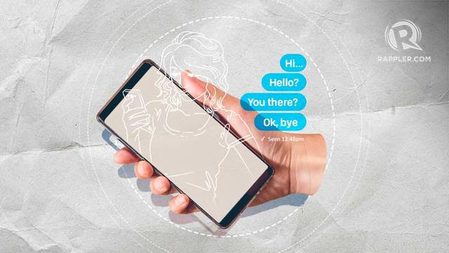 Thank you very much for your letter. Although ghosting – at least the way that people now do it even if they have not yet met face to face – is a relatively new phenomenon, there have already been several scholarly articles on it.

Some research findings include:

But what might feel even worse than the ghosting are the messages you are getting from your girlfriends. Your girlfriends are your tribe, your go-to group for anything good and bad that happens in your life. If they are not as quick supporting you now as they were the first time, that only exacerbates the rejection any ghosting brings.

I am not suggesting you take Tylenol, ok?  I just thought this will be a “fun fact” in the future.

So be patient with yourself, Ana, and sit with whatever you are going through right now. Take deep breaths, drink hot tea, and don’t hurry. It is only during unhurried, stress-free times that you can move from self-blame to self-knowledge.

You will probably know when it is time to dust yourself off and say to yourself: “I am Ana, a modern woman with enough smarts and savvy to try out new-fangled stuff like dating apps. I am Ana, who takes risks because, although novelty and excitement might frighten others, I like it. I am Ana, and it is because of my courage that I am vulnerable to ghosters. But if being ghosted again is the price to pay for new adventures, new people who might become friends and possibly even lovers, then bring it on!”