[Two Pronged] I’m an older woman dating a much younger man. Can this really work? 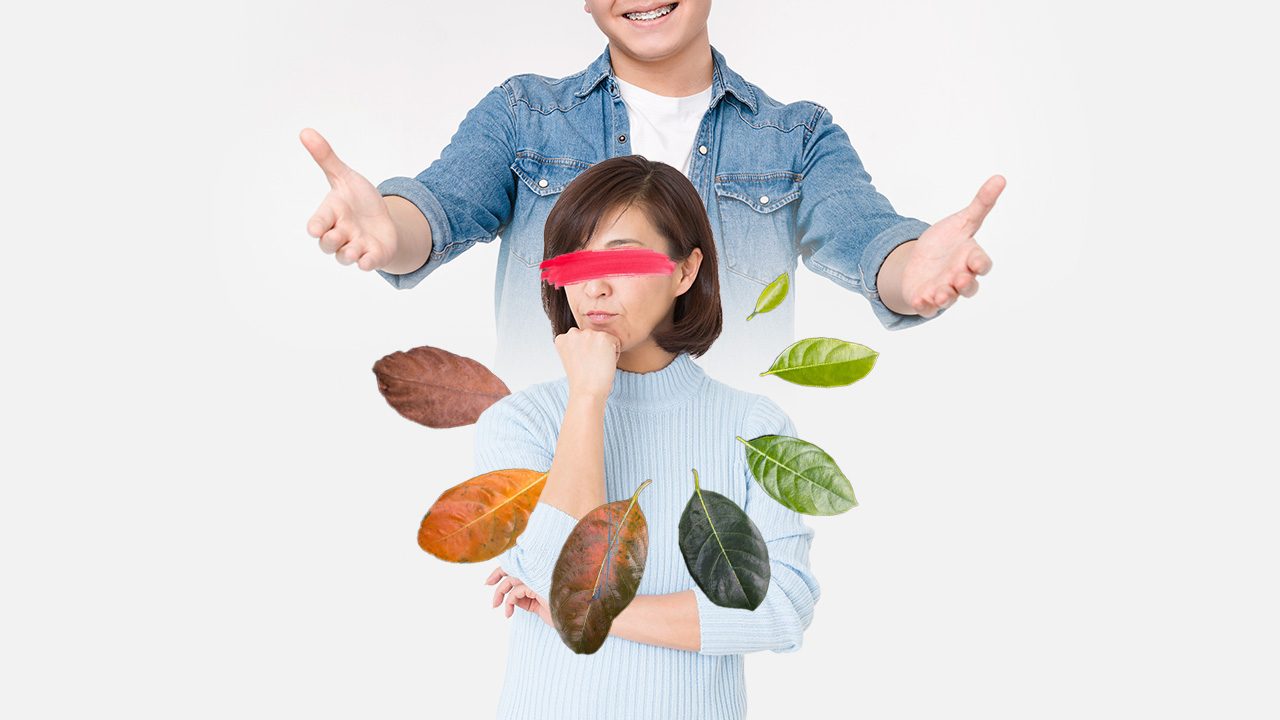 Facebook Twitter Copy URL
Copied
'Yes, it is really possible for a man to be content with an older woman.... However, I feel there are several situations you have to be prepared for.'

I’m wondering if you could spare some precious time of yours to give me your expert advice on my relationship right now. I’m a psychologist and I’ve never, ever imagined myself being in a relationship with someone younger than me.

He’s only turning 21, while I’m in my late 30’s. He’s the only guy that I have ever trusted, and the only guy that made me feel so loved and valued. Even if he is much younger, he is so, so mature already. If only for his character and values, I know that this person is who I would like to have as my partner for life. But I’m so doubtful if it could really work for good considering our crazy age gap. I mean, how do I know if I could really be enough for him, when I’m his only real relationship since he’s still so young?

Relationships involving a big age gap have been around since the beginning of time, but the majority feature older men and younger women. This makes sense from the evolutionary point of view since men can sire children even when very old (e.g. actor Anthony Quinn 81, author Saul Bellow 84, singer Julio Iglesias Sr., 90) while women seldom conceive beyond 50, though medical advances (in vitro fertilization, fertility drugs, etc.) are changing this.

[Two Pronged] I’m attracted to older women. Is that OK? There are many different reasons why younger men and older women are attracted to each other. The men seem to appreciate women with experience of life, confidence, assertiveness, maturity, success in their chosen career, a different perspective on life, and their attitude to children (they generally either have them or don’t want them).

Women, in turn, seem to be attracted by younger men’s greater sexual stamina, a space within which to assert their own sexuality, the opportunity to reduce the gender power gap, the younger man’s lack of relationship baggage compared to men of their own age, and the chance to feel younger again.

So, “Can I be enough?” and “Can he be content?“ Only time will tell. There is no obvious reason why this relationship should have less chance of success than any other if both of you are honest and sincere with each other, are committed to a long-term relationship, and are united against societal prejudices. As Alfred Lord Tennyson wrote, “Better to have loved and lost than never to have loved at all,” or as the Romans put it, “Fortes Fortuna iuvat (fortune favors the brave).”

Thank you very much for your letter. To answer your very direct (thus, admirable) question, yes, it is really possible for a man to be content with an older woman.

However, I feel there are several situations you have to be prepared for:

In fact, you brought up the first “red flag” to consider when you said: “When I turn 50, he will only be mid-30’s; and when I turn 60, he will only be mid-40’s.” If neither of you want children, this is a non-issue; however, if he decides he changes his mind, things might get complicated. Complicated, but definitely not impossible, especially with the suggestions Mr. Baer supplied, plus the added possibility of a surrogate mother.

The second possible red flag is again his age; not the fact that he is younger than you, but more that he is only 21 when he wants to make decisions that will affect not only his life but also yours. Numerous studies on the human brain confirm that an adult’s brain is different from that of the overwhelming majority of people 24 years old or below. In fact, in an article called “Age of Adolescence” written by Professor Susan M. Sawyer, MD, et. al., the authors unequivocally state that, “Adolescence now lasts from the ages of 10 to 24, although it used to be thought to end at 19.” If you want to read more about this, the full text can be found at The Lancet Child and Adolescent Health, Journal Vol 2, Issue 3, March 01, 2018.

Why do many neuroscientists etc. now consider the ages 10-24, as the adolescent years? It is because the prefrontal cortex is not fully developed before the age of 24. Why is this so important? Because the prefrontal cortex is the part of the brain that is key to reasoning, problem solving, comprehension, impulse-control, creativity, and perseverance. It allows a person to plan for the future (be that 5 years or only 10 minutes from now) to stop and think whether something he really wants to do is worth it when you consider the consequences, and to gain insight from his and other people’s behavior.

[Two Pronged] Why am I attracted to older, married men?

Recent research has found that adult and teen brains work differently. Adults think with the prefrontal cortex, the brain’s rational part. Teens process information with the amygdala, the emotional part.

As you yourself said, dearest Meg, “(Even if ) he is so, so mature already…he has not yet had time to explore.” It seems unfair(?) to expect him to make life decisions before his brain is capable of thinking beyond the emotional.

Dearest Meg, I know it is hard when you feel that, finally, you have met the love of your life, but even if three years may seem an interminably l-o-n-g time, I am hoping you can wait. In truth, I am hoping you can wait until he is 25, because another year will give you both more time to figure out if the two of you want to continue with your relationship or not.

Wishing you both as much discernment as possible,
MG Holmes