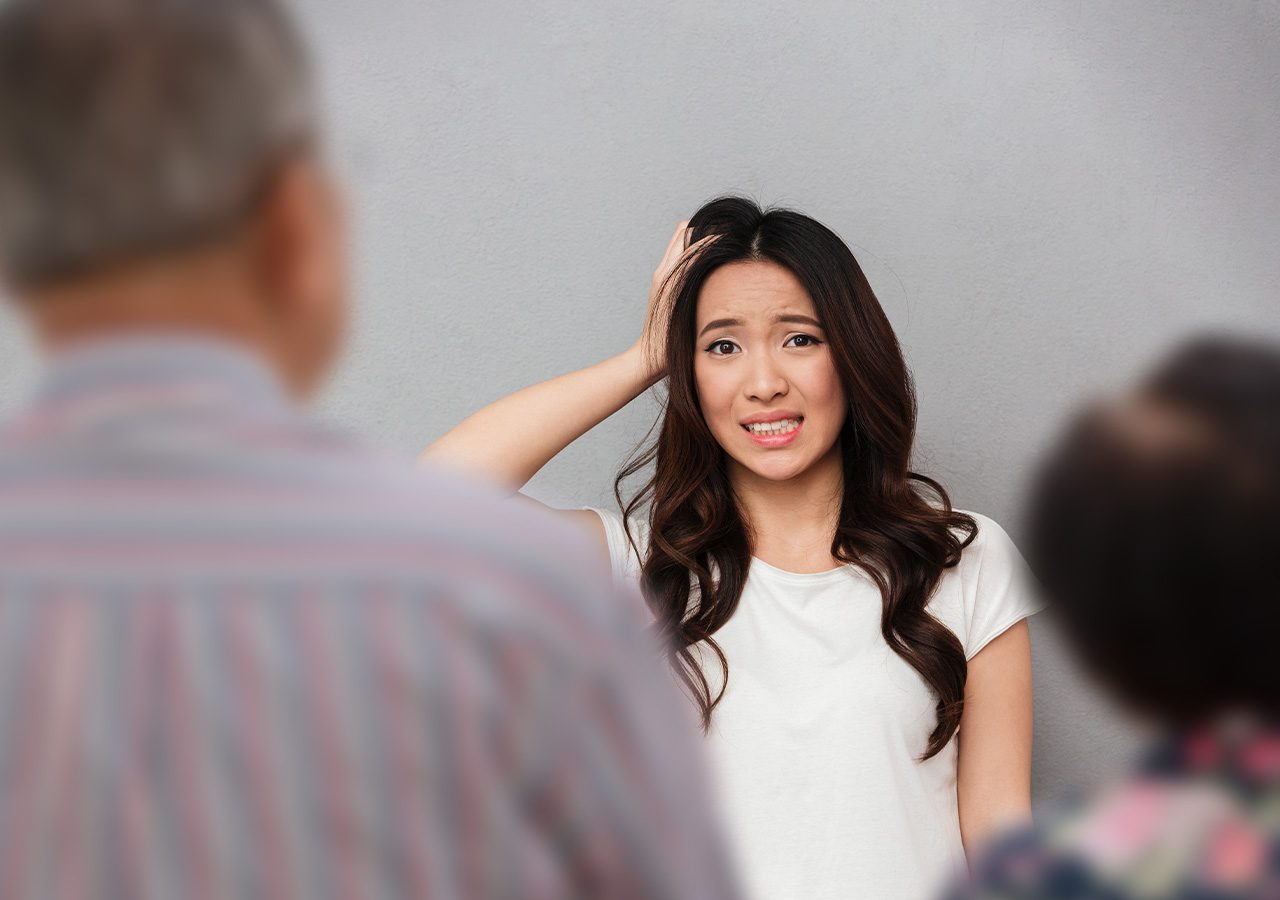 Facebook Twitter Copy URL
Copied
'Many Hong Kongers have racial biases against Filipinos, especially given the prevailing view of Filipino women as uneducated or impoverished'

I’m a Filipina who moved to Toronto a few years ago, and I’m starting to get serious (as in “I can see myself marrying you” levels of serious with my boyfriend (let’s call him Tony) who I met here at graduate school.

He’s from Hong Kong, and this is my first time dating someone outside of my nationality. We haven’t run into any major issues so far, given how we have many shared interests and how our personalities are very compatible. Besides that, the fact that both of us are Asian, immigrants, and activists who moved here to leave the increasingly repressive environments in our home countries are commonalities that made our initial friendship and the romantic relationship we have now very strong.

However, one topic that I’ve been scared to discuss with him in depth is the issue of race. Something that’s come up in our conversations about our backgrounds is the fact that many Hong Kongers have racial biases against Filipinos, especially given the prevailing view of Filipino women as uneducated or impoverished. (I know that discrimination is very much a reality for many Filipinos in Hong Kong, and Tony has told me that he literally grew up hearing many of his neighbors refer to their maids as “my Filipina.”)

While Tony himself is very progressive, self-aware, and respectful in the way that he treats me, I’m not sure if his family, who are moving here next year, will share that attitude when they meet me. Even if he’s reassured me his mom and dad aren’t racist, supporting equal rights for Hong Kong’s Filipino ethnic minority in the abstract is very different from accepting a Filipina marrying your only son – and that’s a concern that I’m afraid to broach with him, lest I seem like I’m overreacting.

Are my concerns valid, or am I just overthinking this? And should I choose to have this conversation with him, what’s the best way to go about it? Any advice is appreciated. 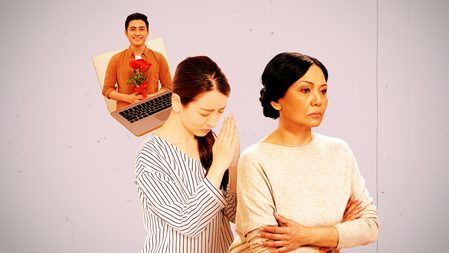 It is entirely understandable, given the prevalence of racist attitudes against Filipino women in Hong Kong, that you should be concerned about the possibility that Tony’s parents may have such attitudes themselves. However, it seems that by having already discussed the issue directly with your boyfriend Tony, you have done most of the heavy lifting.

Whenever we are serious with a partner, there are a number of relationships in play. First, the two partners. Second, each partner with their parents. Third, each partner with their partner’s parents. The most important is of course the first but parents can also intrude, often to the detriment of the partners’ relationship and sometimes even forcing a choice between loyalty to one’s partners and to one’s parents.

You clearly believe that Tony is on the side of the angels when it comes to prejudice against Filipinos, but the uncertainty lies with his parents’ views. They have presumably been well briefed by Tony as to your credentials, but old habits can often have difficulty dying, so you are apprehensive. Since your lines of communication with Tony seem to be in excellent shape, perhaps you should sound him out as to how likely it is that his parents will raise any concerns about marriage to a Filipina and on what possible grounds. That way you will be more prepared if they turn out to be NIMBY (not in my back yard) equal rights supporters. 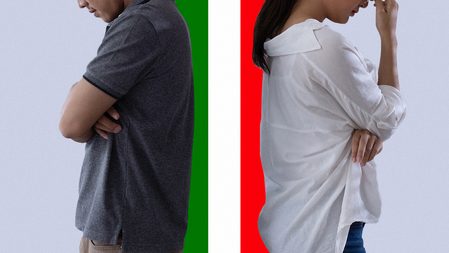 Thank you very much for your letter.  I admire the way you set out your questions which I hope to answer in the same way.

Absolutely not, This goes beyond you both as a couple, beyond you as a couple. It concerns your kababayans (compatriots). It also concerns painful realities. These include the ones you mentioned: many of us being uneducated and impoverished; many of us having to find jobs abroad; that one cannot help wishing many government officials could do something about if they weren’t so distracted by serving themselves rather than their people.

Abso-bloody-lutely. This is not just because these touch on bigger issues either. Your relationship with Tony is one most hope to last till the end of their lives. The mere fact that you worry about them makes them valid. Thus, how you feel about your husband’s family – or, perhaps, more to the point – how your husband behaves when you feel uncomfortable/angry/frustrated/sad about his parents’ behaviors, matters tremendously. It might be a good idea, however, to remind yourself that the way his parents feel about Filipinos is on them, and does not in any way reflect how he feels about you. Thus, it would be unfair to expect him to change their minds but it would be fair (and mentally healthy) to expect him to share your views about how they treat his future wife.

Sharing (or not) your views may include the statement: “No one matters more than you, if they continue to upset you, let’s never see them again;” or “Look, let’s both of us talk to them (or just me if that’s what you prefer), but if there’s no change in their behavior, we can cut them out of our lives;” or “I can’t just cut them out of my life, they raised me. Could you just try and let it go?;” or “How about we compromise?;” or a hundred other possibilities.

You choose what behavior vis-à-vis his parents you can learn to live with (vis-à-vis what you want to live with), hopefully not in  a manner that compromises yourself. Usually people don’t change their views about what they “owe” their parents, so please don’t hope marriage or true love will change him, okay?

Continuing to discuss difficult subjects is, by the way, great practice for your future conversations, Jill.  You are both not just educated, but also caring enough people to be activists, and there will be many times you will not see things the same way; many times you will disagree.

Now is the time to find out how each of you tries to resolve issues, bearing in mind that the way you communicate (including the way you disagree) is a possible harbinger of the future.

But such ways can change, and that can be a very good thing too; it means you have adjusted to each other, though hopefully not at the price of your or Tony’s individuality.

I realize I have not given you a blueprint for behaving, but I feel that sharing the above ideas, hoping it will help you decide, might be a better alternative.