[Two Pronged] What should I do with my guilt-ridden boyfriend? 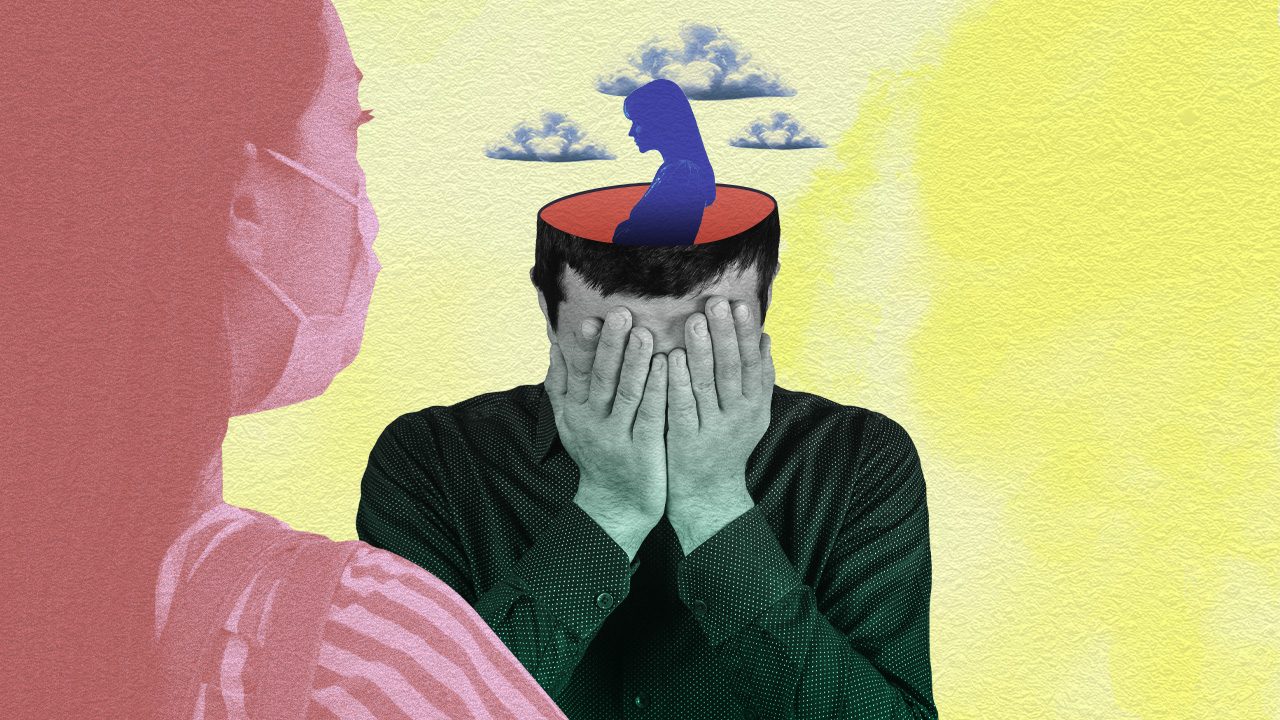 Facebook Twitter Copy URL
Copied
'He had a girlfriend who saw our conversation, assumed he was cheating on her, and broke off their relationship'

I’ve been dating this guy exclusively for five months now. It’s been a real treat. He’s kind, thoughtful, and checks a lot of my boxes. We met a year ago, clicked instantly, and developed our friendship fast.

At that time, he had a girlfriend who saw our conversation, assumed he was cheating on her, and broke off their relationship. He confided in me that by the time they broke up, he had really lost his romantic feelings for her. He was trying to figure out how he felt because he enjoyed and derived happiness from our friendship. In a way, he was at the starting point of emotionally cheating on his ex-girlfriend with me.

We started exclusively dating four months after they broke up. He admitted to me from the get-go that he felt guilt over what had happened, and I, impressed by his honesty and introspection, told him that I wouldn’t pressure him into anything he wasn’t comfortable with until he felt ready.

Once in a while we’d talk about the status of our relationship and his progress in forgiving himself. I told him that I stand by my word of waiting for him to be ready, but admitted that I would like the assurance of declaring him as my boyfriend and me as his girlfriend.

He admits that though he feels happier and better now, he still feels waves of guilt that stop him from fully committing. He then mentions how he hesitates to say “I love you” as he doesn’t feel like he deserves it yet.

This made me pause. I’m not quite on that page yet of being in love with him. The whole situation made me realize that I’d been rather selfish – spending time with him under the impression that I was helping him move on when I could have very well hindered him from fully grieving his last relationship and moving on.

I’m at a loss. Since that conversation, our relationship has remained great and I’m thankful for our communication, but now there’s a gnawing doubt in the back of my mind that I might not be good for him.

Any advice? Thank you so much!

So you met your boyfriend (let’s call him Carlos) just as he realized that he had lost all romantic feelings for his girlfriend at the time (let’s call her Amy). She saw the two of you had been conversing on Facebook and broke up with him. For the subsequent five months, Carlos has been feeling guilty about what happened and this is affecting your relationship with him.

The first question about this scenario is why on earth Carlos chose to use a platform like Facebook to explore his relationship with you in the knowledge that Amy could read his messages. Was this an indirect way of ending their relationship and avoiding that awkward conversation starting with, “It’s not you; it’s me,” or was it something else?

Turning to the aftermath of the breakup, I can understand that he might subsequently feel guilty if he were still romantically involved with Amy while simultaneously developing his relationship with you, but according to him his feelings for her had ceased, so why the guilt? Try to pinpoint precisely what he supposedly feels guilty about. Perhaps you should also explore whether the story he has told you is in fact true or whether alternatively there were real grounds for believing he was cheating on her, even if it was “just” emotionally.

It is now months later but Carlos is still stuck in limbo, unable to move on. If your relationship with him truly postdates his romantic involvement with Amy, perhaps you need to ask yourself whether instead of guilt he just has commitment phobia. Whatever the truth, this whole imbroglio is all to do with Carlos, not you, and the question is not whether you are good for him but is he good for you?

All the best,
JAF This is like the “perfect” sadist-masochist relationship – Carlos is the sadist, withholding what you want the most (a commitment) and you, the masochist, agreeing that he should, until he “felt comfortable” with being committed to you.

Being introspective can be healing, but not if all you do is what Carlos does: go round and round asking himself (and you) the same questions, but not coming up with any new answers other than “introspect pa more.” The time for looking inward is over. The time of straddling two relationships is way past its sell-by date. If Carlos’s guilt over his ex-gf is still too overwhelming to treat you fairly, then he should deal with it first.

Being a supportive partner is wonderful, Cara, but that does not include watching from the sidelines as he grapples with the “shoulda’s, coulda’s, woulda’s” of his life again and again…and yet again.

That Carlos and you are good, well-intentioned people is not the issue. It is merely trying to find the right balance regarding guilt, making up for it, and ruminating ad nauseam until the guilt disappears. It won’t, unless the thinking stops and the doing starts.

I hope part of this, if not all, resonates with you, dearest Cara. If not, please pleeeease write to me again. My clinical experience has shown me how difficult it can be.