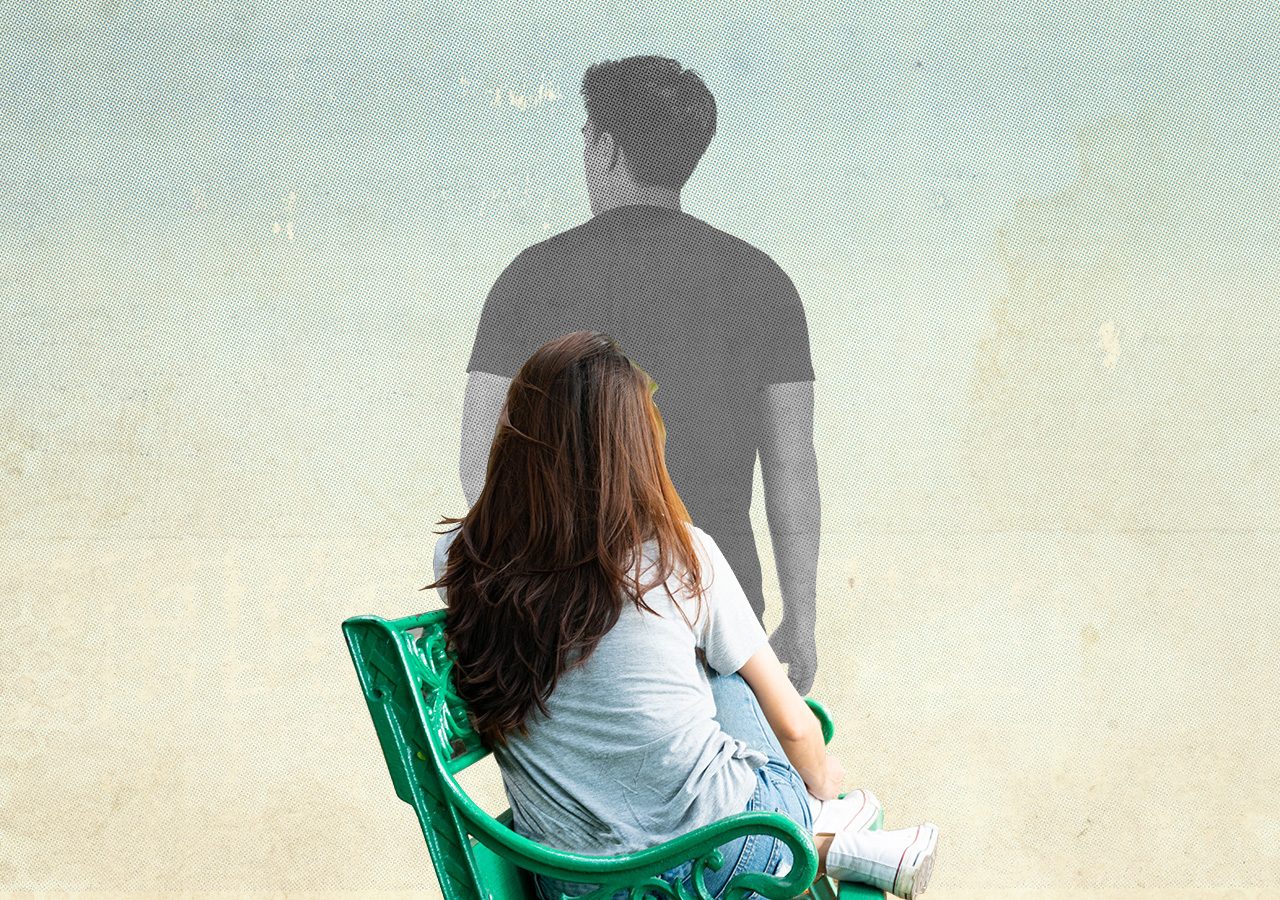 Facebook Twitter Copy URL
Copied
'My colleagues throw men at me, saying I should date, but I can't. I've reserved my future for him.'

Getting over first love is difficult. It started in high school; he wanted to court me, but I had declined. Dating wasn’t my priority then. But I admired Mario. Years passed but my feelings were deep-rooted. I fell in love with him but was unsure whether Mario felt the same. We never really had a proper conversation about our feelings even when we had reached legal age. But I kept on waiting, despite the uncertainty. Then news came that he had someone, so I kept my distance.

But then they broke up! I waited for him again. Pathetic, but I just couldn’t get away from the thought of “us.” The guy eventually went to our house in 2020 but he never told me his intentions. I confronted him regarding the “signals” I’ve received; I told him I wasn’t happy with how he confused me: saying he loves me on our batch GC, but not pursuing me directly; looking for me at home, but unclear about his intentions. I messaged him all this, but he did not respond, I felt unimportant, neglected, rejected. After a day, I blocked him.

Until now I want that response. I don’t know how to move forward. My colleagues throw men at me, saying I should date, but I can’t. I’ve reserved my future for him. Pathetic. I want to date, but I also know that I am not ready to do so. I don’t want the other party to be my rebound; I want to date wholeheartedly. But how? I am now 25. Since I was 15, the only man I set my eyes on, was him. Never had a boyfriend; I wanted him to be my first and last. So, how can I get over him? While it is perhaps unclear whether or not you have ever felt any true passion for this man, what is clear is that you recognize the futility of your feelings for him since you want to move on. You have decided that after 10 years of  commitment without reciprocity, enough is enough and so you want to date.

While you are rightly concerned about rebounding, this should not be an obstacle because it is easily resolved. Date a few men and any possibility of a rebound will be reduced and eventually disappear completely. If this fails to resolve your problem, try Cognitive Behavioral Therapy (CBT). This works well with obsessive compulsive disorders (like your all-or-nothing thinking e.g. as he didn’t answer you within a day, you blocked him) and should help you over your unrequited feelings. 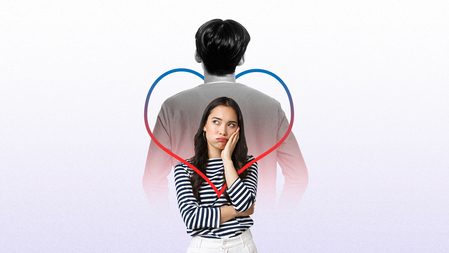 Thank you very much for your letter where you share some very strong feelings (presumptions) about yourself:

1. You are deeply romantic; hence you “can’t” let go of this deep-rooted love despite the years and the uncertainty.

2. You are a woman of integrity, which is why you kept your distance when he had someone, and only waited for him when they broke up. Also why you declined when he wanted to court you in high school.

3. You are straightforward and like clarity; unlike Mario who even went to your house and yet did not state his intentions when there and gives confusing signals. Because he did not respond to you within a day, you blocked him.

This gives the impression that you do not suffer fools gladly. But is Mario really as inept a communicator as you say?

He communicated clearly enough in high school that he wanted to court you. Not having a proper conversation about each others’ feelings in your twenties would have been your responsibility as much as his. Is it possible that, accepting that you did not want to be courted, he moved on and thus felt no need to further clarify his feelings?

I also wonder why you chose to message him all your complaints, rather than telling him when he was at your place?  Surely that would have been the more straightforward thing to do.

If it was because you needed time to gather your thoughts, couldn’t you have given Mario the same time before blocking him after just one day? That is an issue of fairness, but another issue could be courage, the ability to take (criticism) as much as dish it. After all, who knows how inspired Mario would have been to answer as straightforwardly if it had been in person?

You do not have to answer all the questions I’ve asked you, dearest Sunset. However, it would be a good idea to start questioning many of your presumptions about relationships in general, about Mario in particular, and especially about yourself.

Going back to some presumed basics is one of the best ways to move on.

Please forgive if I come across as harsh or cryptic. That’s because there’s so much to share, Sunset. Please write us again? I would welcome it, even if (especially if) it meant having to question some basic presumptions about myself too.