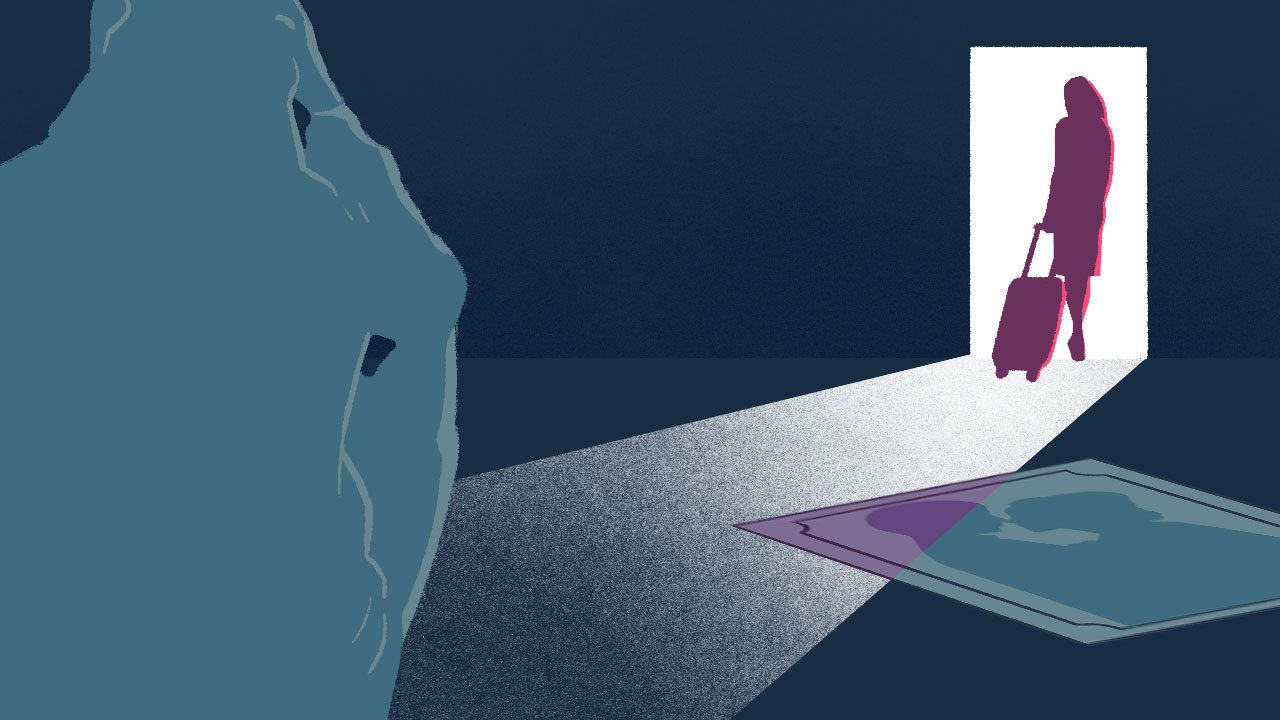 Facebook Twitter Copy URL
Copied
'Our children have tried to talk to her, begging her to take me back, all to no avail'

My wife and I have been married for over 25 years. We love each other very much, as can be attested by many people saying we have the perfect marriage. Up until three weeks go, we both felt the same way, thanking God for the blessings a happy family brings.

Fifteen years ago, I made a mistake I have regretted ever since. I had a brief affair with a woman who meant nothIng to me. I felt so guilty about this, but had no one to share it with because I did not want my wife to be a topic of conversation. I did not want anyone to know something about me (and our marriage) that my wife knew nothing about.

But it took its toll. We shared everything with each other. NothIng seemed too trivial or too serious or bad that we could not confide in each other…except this, and I’ve been sorry ever since.

Perhaps that is why, when she asked me if I had ever had an affair, I seized the chance to tell her the truth.

I told her how it lasted for only three weeks, why I stopped it (because I loved her so much), and how I have regretted it and vowed never to do it again.

But she did not believe me. Or if she did, she could not forgive me. She left me.

I don’t know what to do. I have tried everything. Our children have tried to talk to her, begging her to take me back, all to no avail.

Please, please help me. I do not know what to do anymore. I love her and will never love any other woman. Do you think there’s a chance she will never take me back? Do you have any advice on how to get her to take me back?

[Two Pronged] After an affair 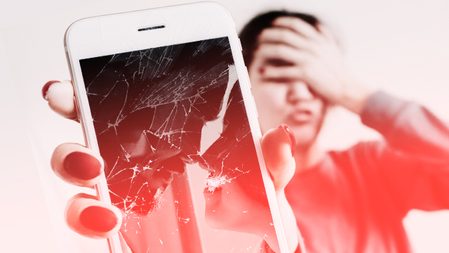 You have given an account of your plight, your feelings of guilt, and your apparent contrition in some detail, but apart from telling us your wife (let’s call her Bibi) has left you, you have given us very little information about her and the reason(s) for her current stance. In fact, you say you don’t even know whether she believes you. This approach to the greatest existential challenge to your 25-year-old marriage to the only woman you “will ever love” seems to suggest that you would be better off concentrating a little more on where Bibi is coming from rather than making egocentric “mom and apple pie” statements about contrition and everlasting love.

From her perspective, she has suddenly found out about your infidelity 15 years after the fact – and only apparently because you want to assuage your feelings of guilt. Her happy marriage to a faithful husband is now revealed to be a pack of lies. Being told the affair only lasted three weeks and that it ended because you loved her so much will have been zero consolation, perhaps even an insult, to her, begging the question after all of why you had the affair at all if you really loved her so much. As for your big reveal, it seems to have been a product of both guilt and a total failure to understand how she would respond, neither of which will have endeared you to her in what were fraught circumstances requiring careful handling.

So perhaps it is now time to put yourself in Bibi’s position, armed with 25 years of knowledge of her thought processes, and work out how to win her back. Contrition hasn’t worked, nor has asking for forgiveness. Weaponizing the children hasn’t worked either. As you contemplate your options, maybe you need to think long-term, because this rift between you doesn’t seem capable of resolution in the immediate future. Will she regret what you seem to view as her intemperate response to your confession, or will she dig her heels in? Will she believe that the affair really only lasted three weeks and that it was a one-off, or will she think that having tasted the poisoned fruit, you have been indulging for over half your marriage in similar dalliances?

Bibi is your wife and if you are to be believed you know her better than anyone else, so now prove it and find your way back to her heart if you can. An explanation of why it took you 15 years to own up, and why now, might be a good start, and don’t even think of the lame excuse that you didn’t want her to be a topic of conversation, because that is likely to enrage her even further. Gary Chapman’s The Five Love Languages (1992) might be a useful guide if you are really as clueless as you make out.

Thank you very much for your letter. If you were shocked by what Mr. Baer wrote, you are in good company, since so was I. However, upon further thought, I realized I agreed with him 100%: instead of focusing on yourself, try focusing on Bibi instead.

I know, I know, focusing on yourself was not about your good attributes but about your guilt and regret, but it was still about you, and, after a while, that can get pretty tiring. 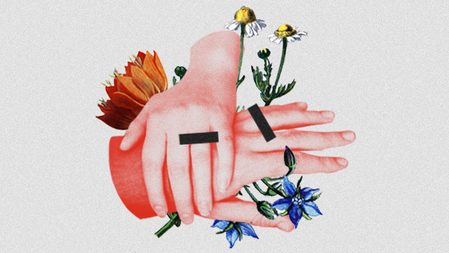 I have the feeling Bibi’s love story is that of a fairy tale: you, the Prince, won Princess Bibi’s heart ,and you lived happily ever after. Sure, there were a few setbacks, but together you faced and overcame them all. There is nothing wrong about a love story like hers; many people have actually lived such love stories and I envy them (especially if they don’t brag about their “perfect lives”)!

But unless one is particularly blessed, one cannot presume such a life is realistic, unless…UNLESS one includes the ability to forgive and to trust once more. This is a different love story from the “living happily ever after” dream.

It is your task to convince her that such a Iove story is viable and, perhaps even better, deeper. It allows people to make – and admit – mistakes. It does not encourage secrets, but helps spouses share their mistakes with one another instead of keeping them from each other. Whatever “honorable” reason there might be for not admitting to a mistake (an affair, for example), it is still deception, and one deception always begets others…if only to ensure the first one is not discovered.

You must also convince Bibi that the alternative love story you offer is NOT an excuse for bad behavior. In other words, you as a husband will not make the “it is better to ask forgiveness than permission” your mantra.

Her finding out about your affair has shattered her love story, the one she’s carried in her heart all this time. If you can show her how it is possible to believe in another, then there is hope that your relationship will prosper.

I am sorry that there is not enough space to say more about Sternberg’s theories; please feel free to write to us again about this or any other matter.