Dating a foreigner? What to expect in a multicultural relationship 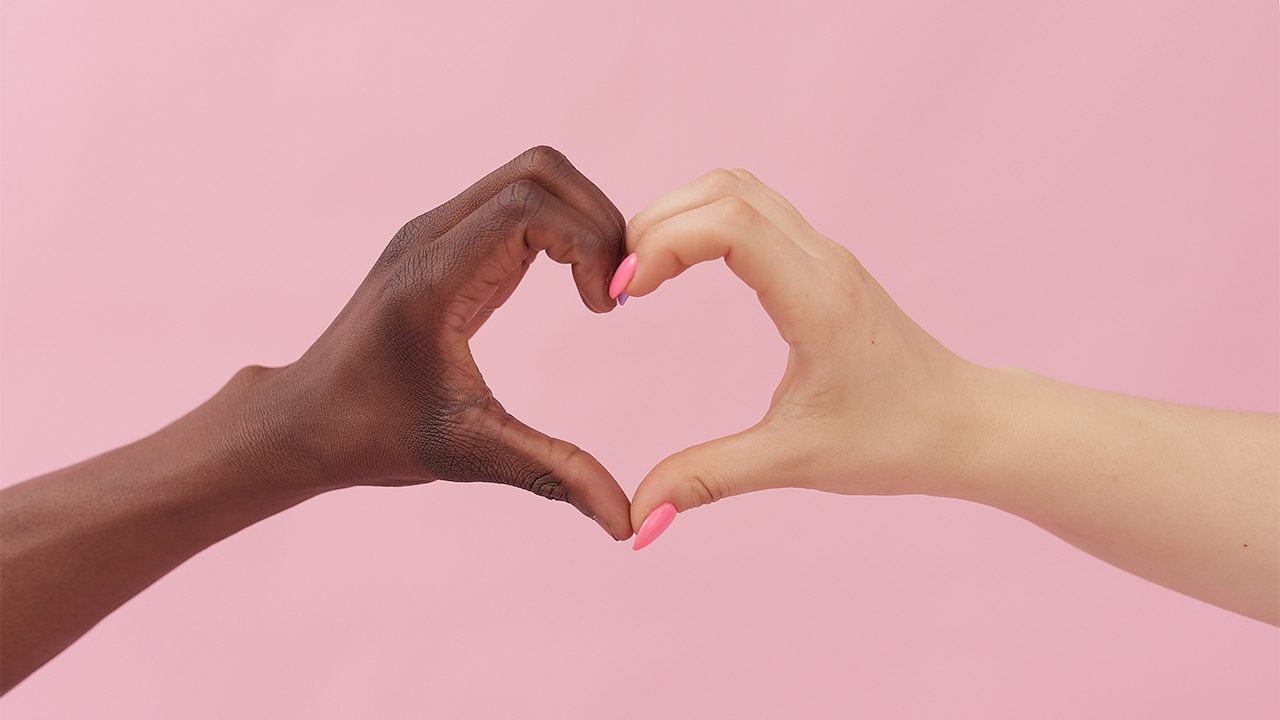 MANILA, Philippines – Being in a relationship is not easy, and to fall in love with someone with a different cultural background can be a more complicated story.

From the constant miscommunication to the unsolicited judgments from strangers (even from your own relatives!), starting a relationship with a foreign partner can be pretty overwhelming.

That’s why we asked our Filipino Rappler readers to share their experiences dating one. Here’s the advice they had to give:

The getting-to-know-you stage in every potential relationship is always exciting, but if you’re getting acquainted with someone through online platforms or dating apps, it’s best to remain cautious.

“That’s a general rule for everyone who’s on a dating app, but that should be like a necessary requirement for those who are talking to foreigners on online platforms,” Leigh, who met her German boyfriend on Bumble, told Rappler.

She continued, “It’s hard to double check if what they’re saying is actually the truth, especially if they’re living in a separate country, and you have no means to communicate with their family and friends.”

Instagram user ljtiatco agreed, saying those seeking a relationship using online platforms should be vigilant. “Check if the account is authentic or not. You’ll never know – you might end up dating a scammer, a fraud.”

While many are able to start romantic relationships despite the distance and having not actually seen each other in person, Instagram user finselby mused that staying in a relationship with someone you haven’t met might just be “an effort in futility.” “Don’t invest your time and effort [on] somebody who keeps making excuses as to why he can’t come and visit [you],” they said.

“I’ve never been this vocal in my previous relationships,” Jade, a Filipino who’s in a four-year relationship with an American, told Rappler. “We’re doing the long-distance thing most of the time, so we have limited time and just rely on social media apps to communicate. That’s why every chance we get, we make sure that we’re not sending mixed signals or misunderstanding each other.”

Don, a Filipino dating an Australian, said: “Proper communication is the key. If you’re not sure what they’re trying to say, ask. I can’t stress this enough, but what you know might not be what your partner knows.”

“For example, there was this time when my partner was looking for a ‘thong’ because they needed it before they could go out, and I was shocked because, why were they looking for underwear at the time when they were already wearing one? Only [for me] to find out that they were referring to flip-flops!”

“That’s just one of our trivial confusions. But ever since then, we were able to dodge [having] some misunderstandings escalating to bigger conflicts because we’ve communicated properly,” Don added.

Instagram celineemarielli echoed the sentiment: “Have an open mind and anticipate issues in communication. Try to communicate often and choose your words before speaking them to avoid further conflict.”

You get a lesson in another culture, up close and personal

“Personally, I think it’s the cultural differences that remain to be the biggest hurdle in every mixed relationship,” Leigh said. “It’s a huge factor on how we view things, and most of the time, these beliefs become like dealbreakers in some relationships.”

Most Rappler readers pointed out that the Philippines, in general, is a conservative country – and that’s something that most foreigners are not keen about.

“They don’t like ‘running around the bush’. They’re very direct. ‘If you like me, great. But if [you] don’t like me, [let me] know right away so I can move on,” Instagram user adynnabrown said. “And they don’t like drama…so all this tampo (grousing) is a no-no.”

Instagram user sakisam added: “They don’t make ligaw (court) so you have to think of the relationship as a two-way street. Not saying you have to pursue the man, but making pakipot (playing hard-to-get) will backfire. No game.”

Facebook user Kirstine Belen advised to just answer them truthfully when they have questions about Filipino culture. “Don’t be afraid to ask about their culture too. They can be romantic but you have to make your intentions clear whether you just want to hook up or if you’re in it for the long run.”

For many, it’s best to remain open-minded about what their culture holds. “You have to be understanding of their culture just as they should be of ours. It’s a long struggle and hard to reason out most of the time, but if love is there, then communication shouldn’t be an issue,” Instagram user cheriepie30 said.

“It’s one thing to visit another country for a few weeks to travel and explore their culture, but it’s another thing to date someone from that country and really get to immerse and experience their lives,” Jade said.

Prepare to defend yourself from a stereotype

“Breaking news: not everyone is looking for a green card, or the greener pasture, or whatever,” Jade said. “It really frustrates me how people, Filipinos mostly, tend to jump to the conclusion that just because I have a foreign partner, I’m staying with them for money, or for other opportunities.”

“There was even a time wherein the waiter was visibly surprised that I was the one who paid for our bill at a restaurant. It was so apparent that they were expecting my foreign partner to pay for it, because that’s obviously the stereotype for mixed couples.”

Netizens Goriopogi and Rizza Riz also addressed this generalization, saying that all foreigners shouldn’t be categorized as rich. “They don’t like palahingi and palaasa (being moochers), financially speaking. [That’s a big turn off],” their comment read.

Don, however, stressed that sometimes, these uncalled-for remarks don’t always come from strangers: “As much as it pains me to admit it, but mixed couples are also often discriminated against by their circle of friends, and even relatives.”

“Sometimes, it comes in the form of ‘harmless jokes’ or snide remarks about sex or finances. You can always feel that there’s an underlying judgment in their comments, so you must be prepared to face it not just as an individual, but as a couple too,” they added.

“You’re faced with differences and challenges everyday, [so] that it’s just easy to make a big deal out of it and call it quits. But to make it work, try to find a common ground,” Leigh said.

Jade added, “Remember that while you’re trying to understand your partner, they’re also doing the same thing with you. It’s not just you that’s making a huge adjustment so that you should both focus on what you can both work on. And from there, things will just get easier.”

Twitter user na_ligas also said: “At the end of the day, you’re dating a unique person. Keep an open mind, set aside preconceived notions of how certain groups should behave or think.”

Instagram user lennie.gtz summed it best: “Not all ‘foreigners’ are the same, just like not all Filipinos are the same.… [There are] different cultural traits to be aware of yet it all boils down to personal values. If you share the same values, you can overcome many differences.” – Rappler.com