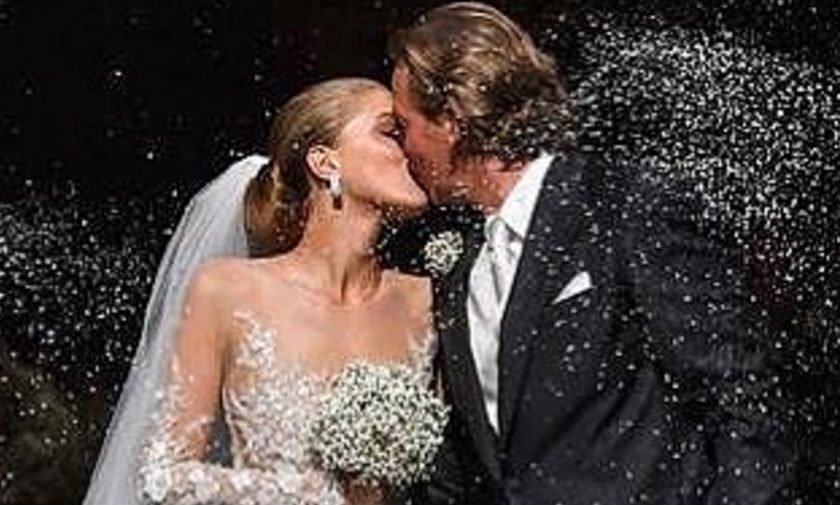 MANILA, Philippines – Austrian singer and Swarovski heiress Victoria Swarovski married property investor Werner Mürz over the weekend and her fabulous gown was made by none other than Dubai-based Filipino designer Michael Cinco.

According to Harper’s Bazaar, the custom-made gown cost $1 million. Michael said on Instagram that the train was 6 meters long and was encrusted with Swarovski crystals and laser-cut flowers.

The couple was wed in Trieste, Italy.

According to People, Victoria changed into two other dresses at the reception. One of them was a red jewel-encrusted number, also by Michael.

Michael’s creations have been worn by a number of local and international celebrities in the past. He was the designer behind Liza Soberano’s 2016 Star Magic Ball gown, Marian Rivera’s wedding dress, and the blue gown Miss Universe 2015 Pia Wurtzbach wore at the Miss Universe 2016 coronation night.

One of his dresses was also featured in the movie Jupiter Ascending starring Mila Kunis.