BAGUIO CITY, Philippines – As a “grand tribute” to Mother Mary, a Marian-inspired fashion event was held in this city on Friday, May 31

International designer and fashion photographer Eros Goze was the curator of the Santacruzan-style event held on the final day of the Marian month of May.

“Santa Maria, Sabsabong ti Mayo” began with Mass at the Baguio Cathedral followed by a procession where participating designers showed off their pieces inspired by the many faces of the Virgin Mary. 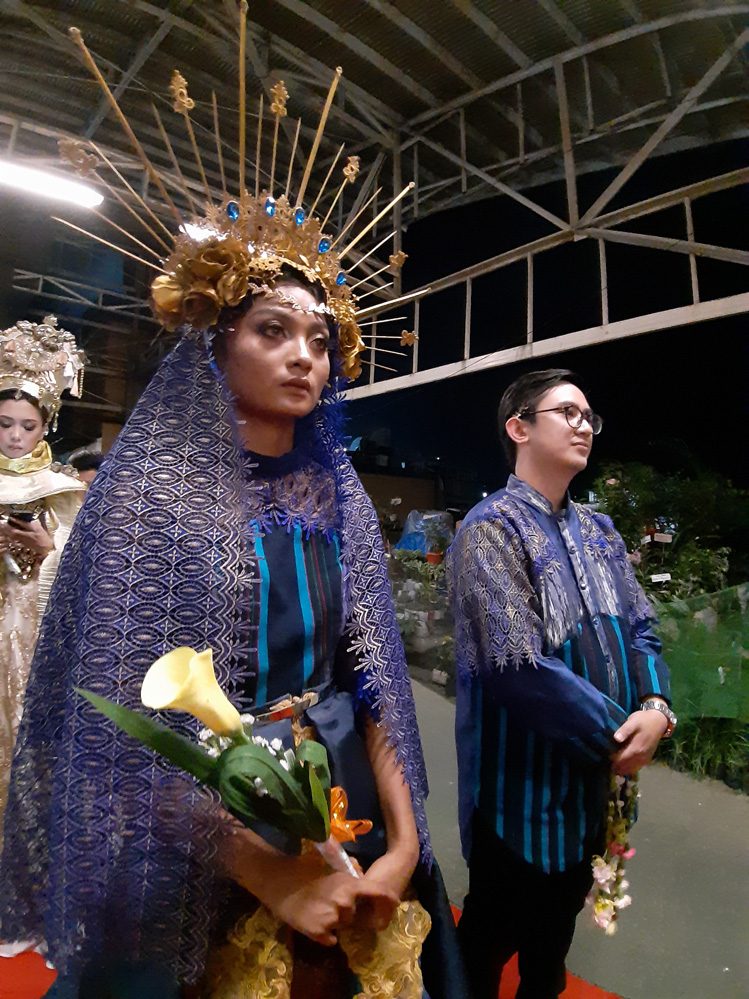 Editor’s Note: In an earlier version of this story, we erroneously referred to designer Jan Paul Martinez as Jan Paul Santillan. This has been corrected.