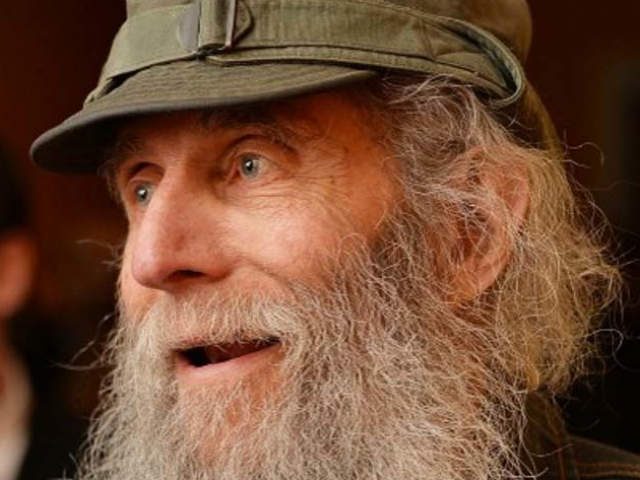 WASHINGTON DC, USA – The unconventional US beekeeper who co-founded Burt’s Bees, a global line of natural beauty products whose packaging features his iconic face and scraggly beard, died Sunday at 80, the company said.

Burt Shavitz “passed away among family and friends in his home town in Maine,” Burt’s Bees said in a statement.

USA Today reported that he died in Bangor of a respiratory complication, citing a company spokeswoman.

Shavitz, a reclusive beekeeper, co-founded the company after a chance encounter with Roxanne Quimby, whom he picked up while hitchhiking in 1984.

The pair hit it off and the company was born when Quimby began making candles with wax from Shavitz’s beehives.

By 1991, Burt’s Bees’ iconic lip balm was added to the company’s list of products, quickly becoming – and still remaining – its best-seller.

“Burt never set out to change the world, but he was a pioneer who found himself always on the precipice of progress,” the company said.

Burt’s Bees eventually relocated to North Carolina in 1994 and the partnership came to an end with Quimby buying Shavitz’s share in the company, according to US media.

The company is known for an array of natural beauty products, from lip care to body wash to hand cream.

“Shavitz, our co-founder and namesake, has left for greener fields and wilder woods,” the company posted on Facebook.

“We remember him as a bearded, free-spirited Maine man, a beekeeper, a wisecracker, a lover of golden retrievers and his land.”

Shavitz had also worked as a photojournalist, capturing New York in the 1960s, the company said.

“If there is one thing we will remember from Burt’s life, in our fast-paced, hi-tech culture, it’s to never lose sight of our relationship with nature,” the company said. – Rappler.com