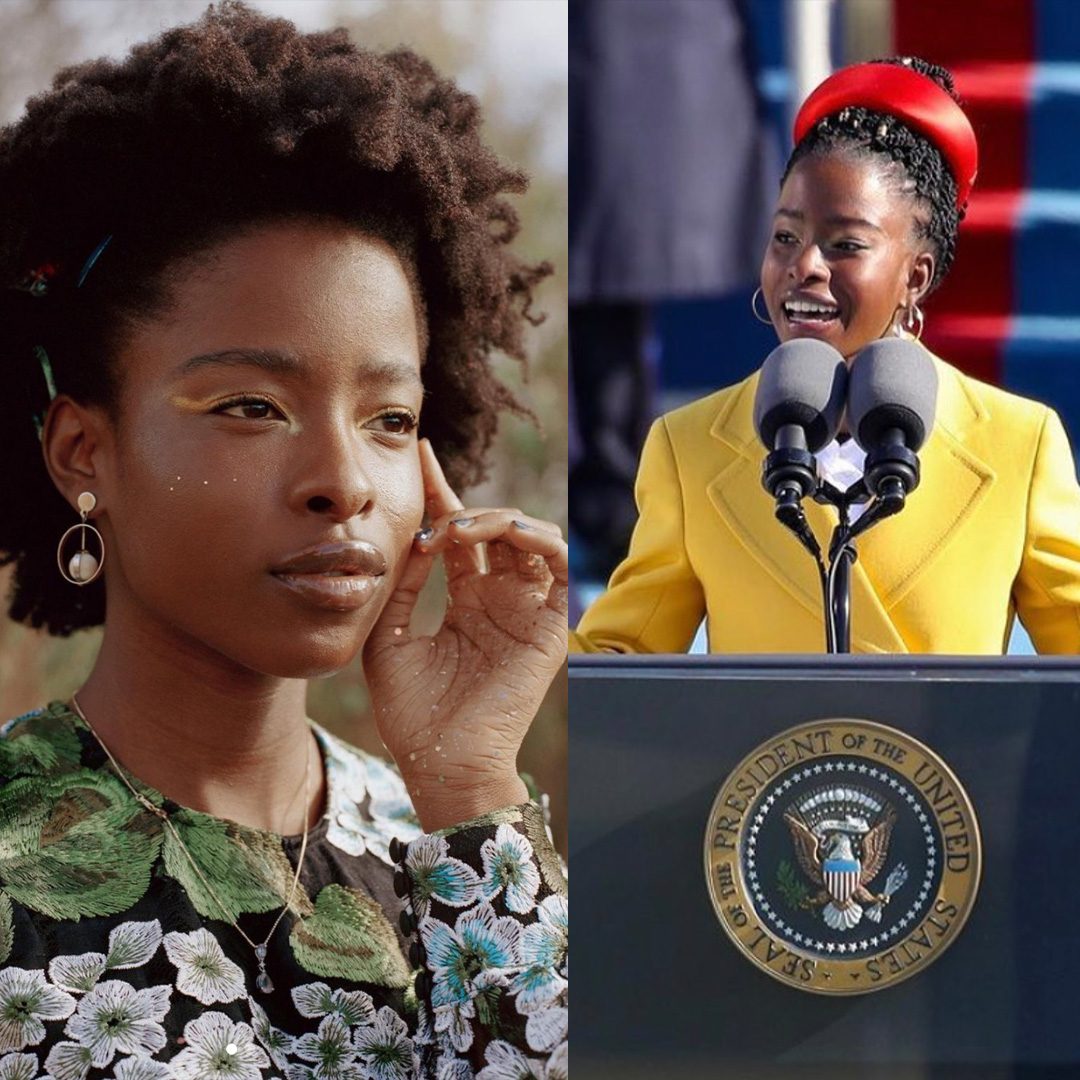 Gorman, the youngest poet in US history to mark a presidential inauguration, signed with IMG Models “to expand her personal brand through endorsements and editorial opportunities,” according to a Los Angeles Times report.

The National Youth Poet Laureate rose to instant fame after performing her inspiring poem The Hill We Climb during the January 20, 2021 inauguration of US President Joe Biden.

Since then, Gorman’s books have reached best-seller status on Amazon, with some already sold out. The yellow Prada coat and red headband she wore during her performance are also out of stock.

Gorman is slated to perform during the Super Bowl on February 8, the first ever poet to do so. – Rappler.com