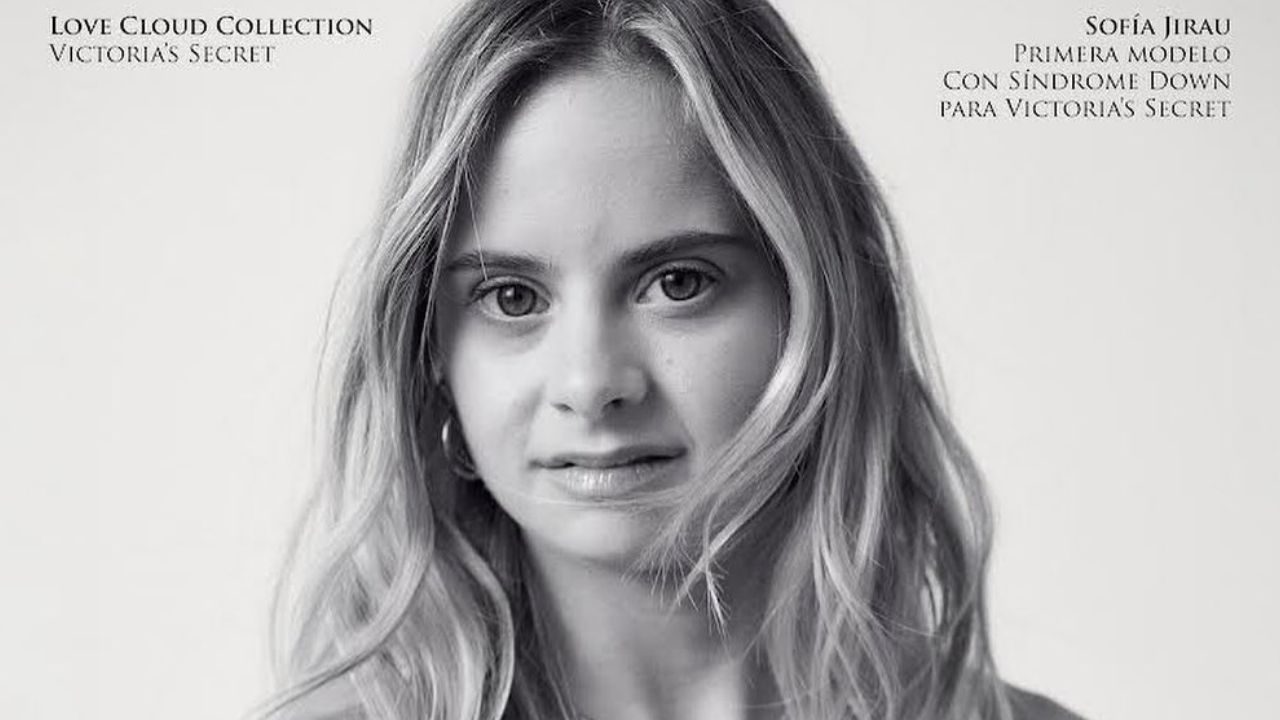 MANILA, Philippines – Sofia Jirau made history as the first Victoria’s Secret model with Down syndrome.

The 24-year-old Puerto Rican model took to Instagram to share an image of her modeling pieces from the lingerie brand’s Love Cloud collection.

“I am the first Victoria’s Secret model with Down syndrome!” she said in Spanish.

She also thanked Victoria’s Secret, saying in Spanish, “Thank you for seeing a model in me.”

Featuring Sofia as a model is another step toward inclusion for a brand that has previously faced backlash for the supposed lack of body diversity among its models.

In June 2021, they also announced a new lineup of brand ambassadors called The VS Collective. Among them were plus-size model Paloma Elsesser, the brand’s first transgender model Valentina Sampaio, and other personalities such as US soccer champion Megan Rapinoe, actress Priyanka Jonas, and journalist Amanda de Cadenet. –  Rappler.com