Banaue rice terraces now only 5 hours away from Manila 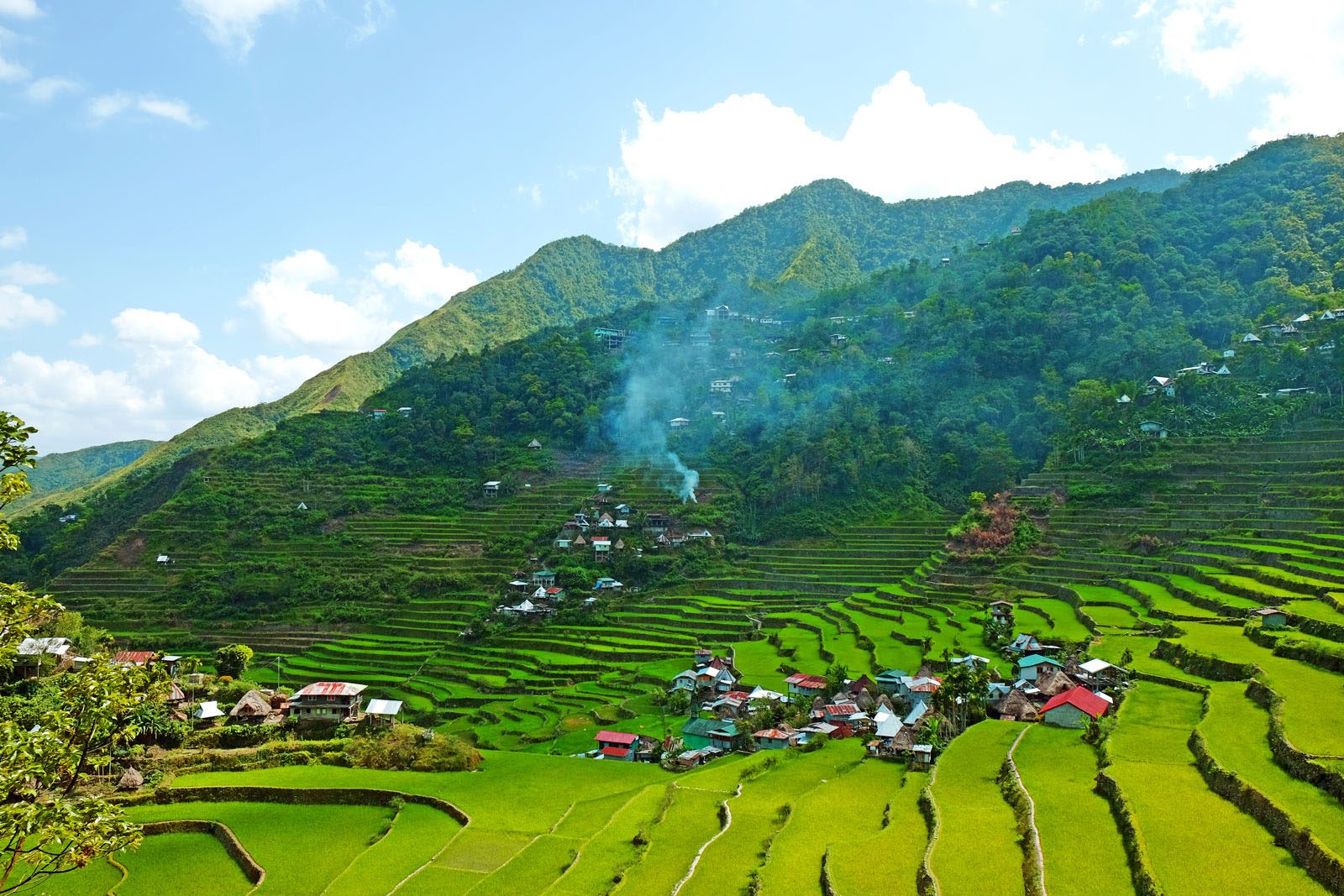 IFUGAO, Philippines – Planning a trip to Banaue always meant a 10- to 12-hour road trip along the Pan-Philippine highway. But starting June 1, traveling to this remote destination will be quicker and easier because of a chartered flight from Clark International Airport in Pampanga to Bagabag airport in Nueva Vizcaya.

Operated on a chartered service by Wakay Tours, and in partnership with Platinum Skies, the flight from Clark to Bagabag takes about 30 minutes. Driving from Manila to the Clark International airport takes around 2 hours, and Bagabag airport to the Banaue rice terraces also takes another 2 hours.

This new flight will thus shorten the travel time from Manila to Ifugao to 5 hours.

Wakay Tour, the same operator that charters flights to Batanes, will offer the flight at P4,980 one-way as introductory fare. It will fly every other 4 days beginning June 1, 2017.

To support the opening of this new route, tourists staying at the Banaue Hotel and Youth Hostel will get a room discount and free roundtrip shuttle services between Bagabag Airport and Banaue. Other overland transportation service systems are also currently being arranged with various hotels, local tour operators, and private companies. 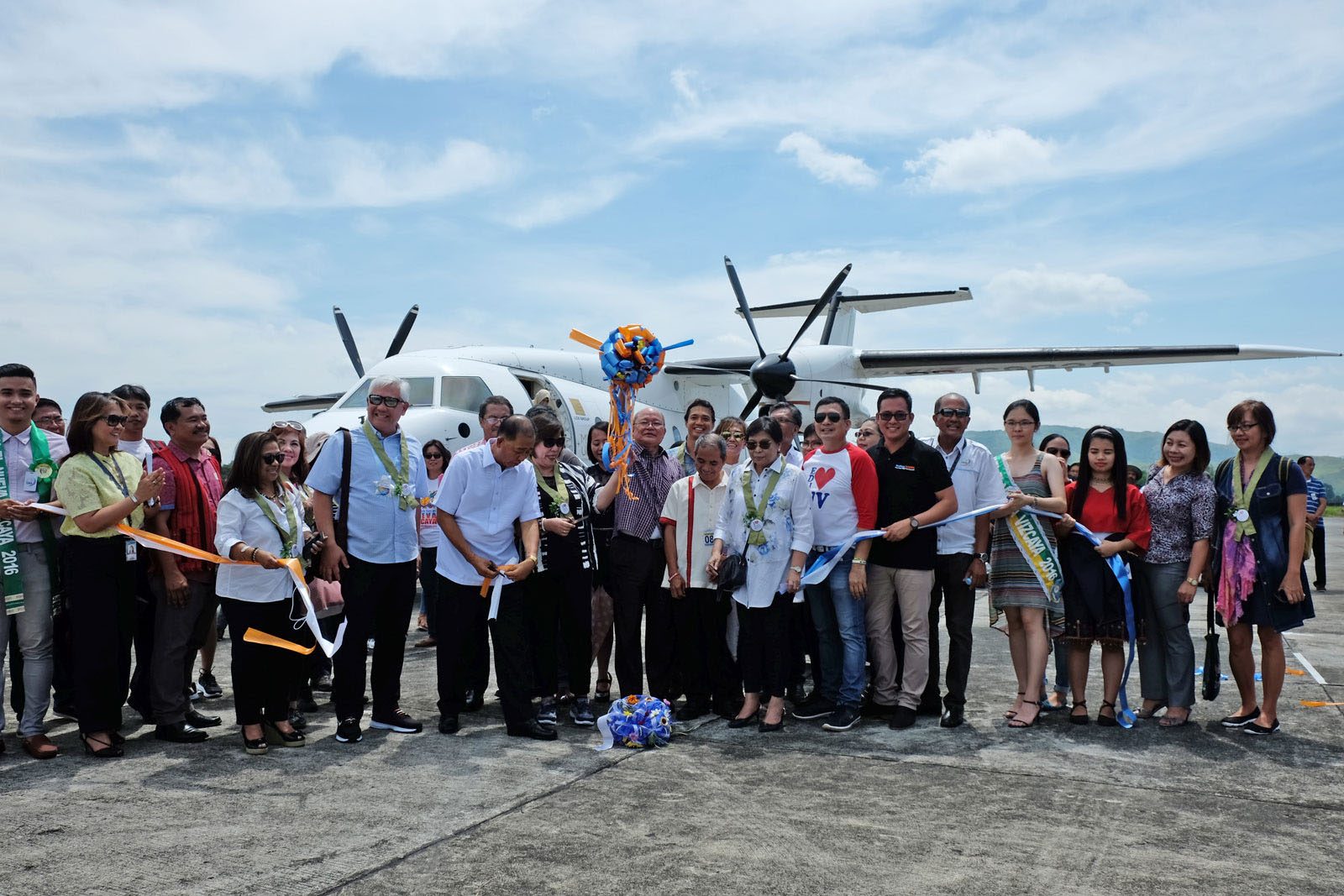 Ifugao is the homeland of the ancient rice terraces inscribed by UNESCO as world heritage sites for their outstanding geographic and cultural values. These clusters in Nagacadan, Mayoyao, Hungduan, Bangaan, and Batad were built 2,000 years ago entirely by hand and crude stone tools. They are honored as a testament of the Ifugaos’ agricultural engineering ingenuity and their greatest contribution to humanity. This new flight service not only creates a faster way to see the rice terraces but it also offers new opportunities for travelers to explore Nueva Vizcaya and other parts of northeastern Philippines.

Among its interesting attractions are its centuries-old churches like the Saint Dominic’s Cathedral in Bayombong and Saint Vincent Ferrer Church in Dupax del Sur. Nueva Vizcaya is also a wonderland for outdoor enthusiasts with Mount Ugo, Mount Palali, Capisaan Cave, and Imugan Falls among its best-kept secrets. This province is also the citrus capital of the country. The chartered flight is a synergy among the various provincial governments, private sector, the national tourism office, and the regional tourism offices of Region 2, Region 3, and the Cordilleras. It is seen to boost tourism and business in central and northern Philippines.

Travelers, especially weekend warriors who dream of quick getaways in the north, now have a faster way to escape. We can now enjoy seamless vacations that start with foodtrips in Pampanga before hopping on a plane to Bagabag, exploring Ifugao, Sagada, or Nueva Vizcaya, and be back in Manila sans the stress from the once-dreaded long road trips. – Rappler.com 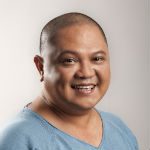