Facebook Twitter Copy URL
Copied
'Taking these photos, it was like we were living in the past, present, and hopefully, future of Batanes,' writes Irene Maligat

In the process of becoming a part of the UNESCO Intangible Cultural Heritage list, Batanes is a destination that should be preserved and protected by all – government, locals, and tourists. With its breathtaking scenery, abundant marine life, and admirable integrity & culture, we wouldn’t want Batanes to change. While progress is welcome, the culture and most of its landscape must stay intact.

After my 2015 Batanes trip, I discovered my grandmother’s photos from her own Batanes adventure way back in 1995. (READ: Budget guide: 5 days in Batanes)

All I could do was collage them side by side but during our recent trip, my sister & I along with the great efforts of Kuya Harvey & Kuya Arbin of BISUMI Tours & Services, we were able to locate all the photo spots of my grandmother and took photos of them in real time. 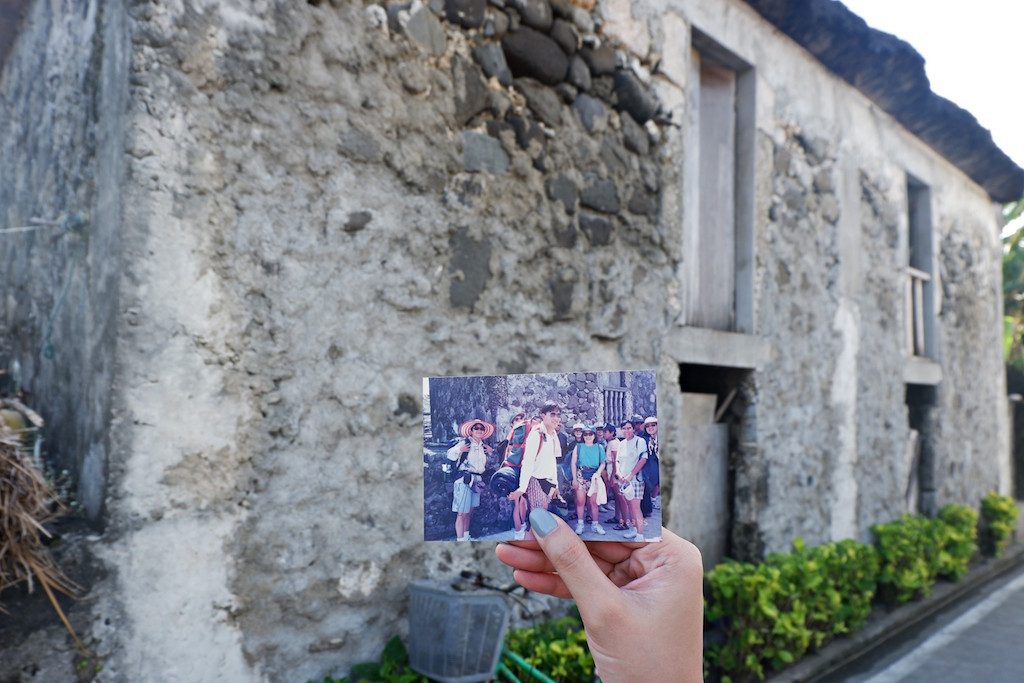 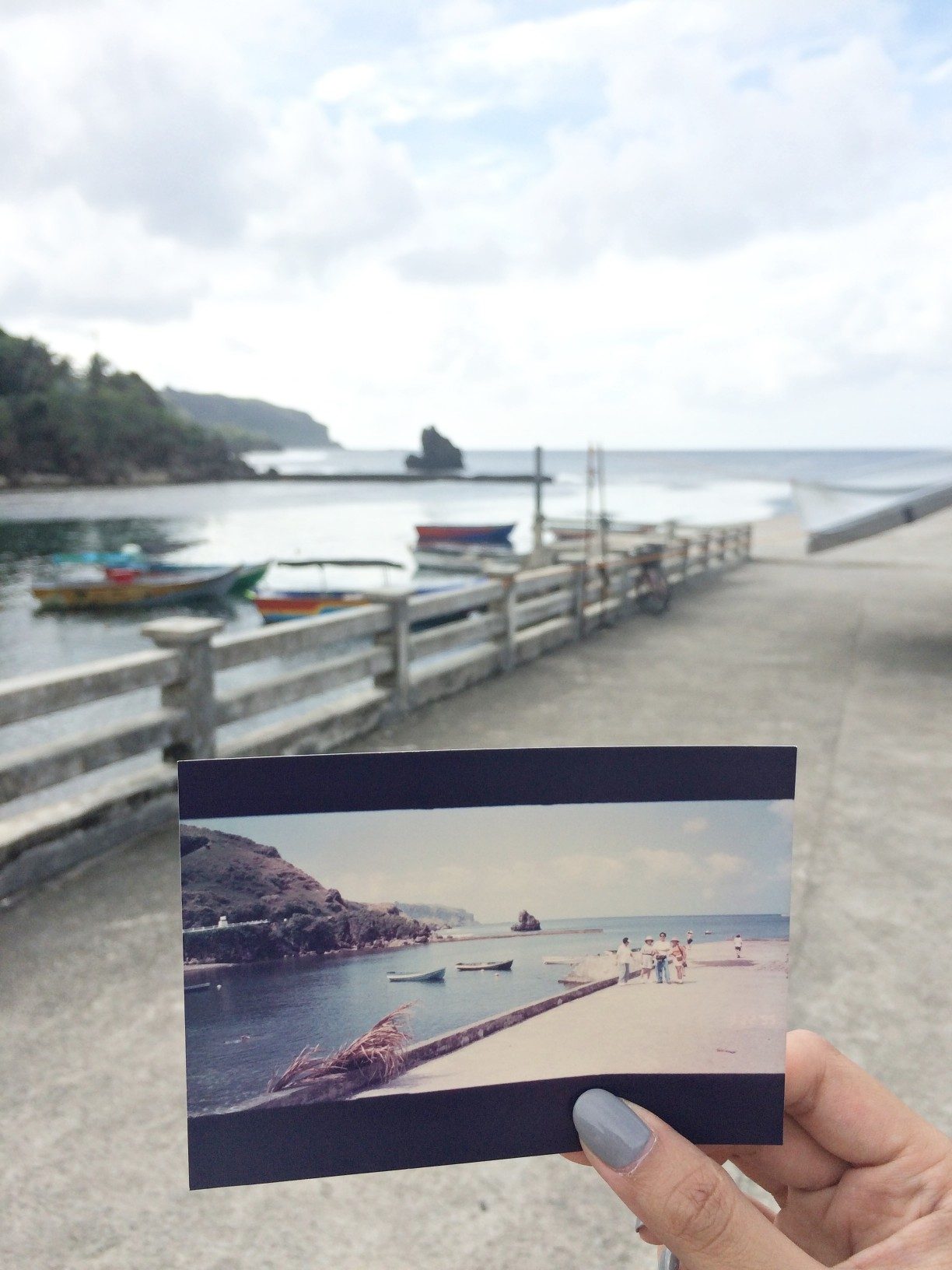 It felt like fate when we traveled to Batanes and took those photos. The travel dates were actually during the 6th death anniversary of our grandmother. We remembered her by revisiting all the sites she explored back in 2015.

It felt meaningful being able to stand and take photos where my late grandmother stood almost 20+ years ago. What’s more significant is that nothing has changed. In some sites, there might have been a few restorations but through most of it, it was still the same breathtaking scenery… just taken with a modern camera. The spot where my Lola took a photo at Racuh a Payaman (Marlboro Hills) is no longer accessible to tourists because of the aggressive herd.

When we were at Song Song beach & Kuya Harvey was asking the locals where a specific spot was, they joked, “yung lola nila nandun naghihintay”. Taking these photos, it was like we were living in the past, present, & hopefully, future of Batanes. If you’ve been to Batanes, have your photos printed and keep them in an album – let’s see if your kids or grandkids do the same as we did.

The photos are an indication that even after more than 20 years, Batanes is still as beautiful as ever and we should keep it that way. – Rappler.com