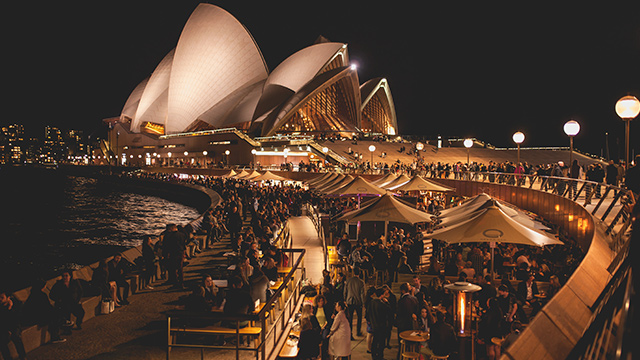 SYDNEY, Australia – Sydney’s lackluster nightlife received a long-awaited boost on Thursday, November 28 when officials announced an end to rules severely limiting where and when people can drink alcohol.

New South Wales premier Gladys Berejiklian announced pubs’ trading hours would be extended and laws curbing after-midnight drinking would be eased in most of central Sydney.

“We need to ensure we have a strong and vibrant night-time economy that reflects our position as Australia’s only truly global city,” said Berejiklian.

For a city famed for its New Year’s Eve parties and weaned on alcohol – rum was the currency of choice among early settlers – Sydney is surprisingly dead at night.

Under famed “lock-out laws”, bar doors close at 1:30 am, there are restrictions on serving cocktails, shots or “drinks in glass” after midnight, and bouncers and police hover over proceedings.

The measures were introduced in early 2014 to limit alcohol-related violence.

The laws have thrown up some tragicomic results – with Madonna and Justin Bieber famously unable to attend their own after-parties because they arrived too late from gigs.

A TimeOut.com survey placed Sydney the 39th best city in the world in 2019, largely because residents ranked “our city worst in the world for nightlife”.