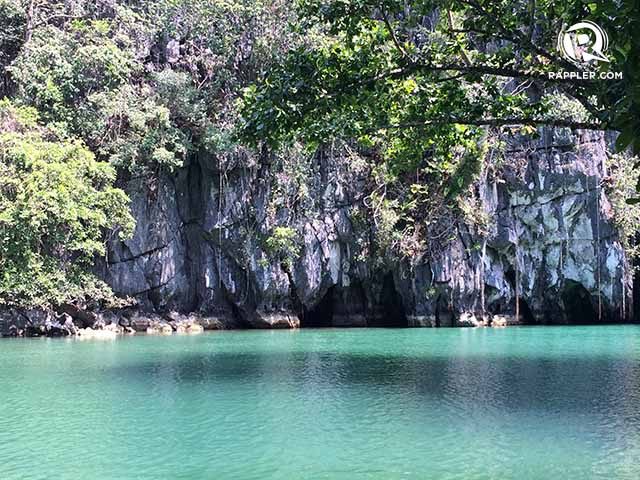 Facebook Twitter Copy URL
Copied
The writeup specifically recommends a tour of the Puerto Princesa Subterranean River, one of the 7 natural wonders of the world

MANILA, Philippines – Adding to a list of recent travel distinctions for the Philippines, Palawan has been named #1 on the list of Top 30 Islands in the World: Readers’ Choice Awards, compiled by Condé Nast Traveler. Winners are selected by voting.

The writeup specifically recommends a tour of the Puerto Princesa Subterranean River, one of the 7 natural wonders of the world.

Palawan is first on a list of top island destinations around the world, which also include the Maldives, Bora-Bora, and Bermuda.

Also making the list at #12 is Boracay, described in the writeup as “as close to the tropical idyll ideal as you’ll find in the Philippines, with gentle coastlines and transporting sunsets.”

This is now the most recent in travel distinctions for the Philippines. The Philippines recently won “Destination of the Year” at the recent TTG Awards, and the city of Vigan is a finalist in the New 7 Wonders project, with the winner to be announced in December.