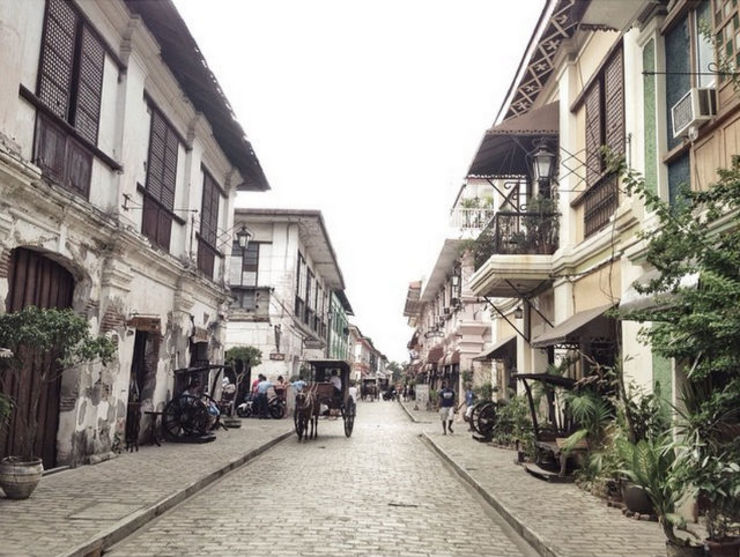 MANILA, Philippines – Ilocos Sur capital Vigan has been selected as one of the New 7 Wonders cities. New 7 Wonders made the announcement via YouTube December 8, 3 am Manila time. (READ: Weekend in Vigan: 12 things to do)

These are the winning cities:

Aside from the 7 winnners, decided via voting, the following cities rounded out the top 14: Barcelona, Chicago, London, Mexico City, Perth, Quito, and Reykjavik.

During the voting period, the whole province of Ilocos Sur campaigned for text voting for Vigan City. Users were also able to vote via the website, applications, and postcards.

“We congratulate each of these cities on achieving their New7Wonders status, and we look forward to celebrating their election to the ‘canon of 7’ with their citizens in 2015,” said New7Wonders Founder and President Bernard Weber on the official site, adding, “The New7Wonders Cites will now join the New7Wonders of Nature and the New7Wonders of the World in becoming part of Global Memory for humanity forever.”

In addition to the campaign, Ilocos Sur held a triathlon to raise awareness and rally support for Vigan. 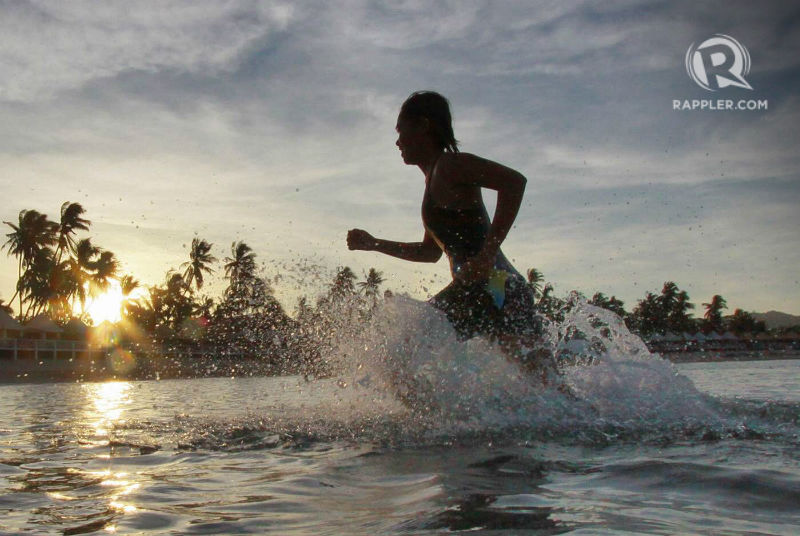 Triathletes swam 1.9 kilometers around the Santiago Cove, rode their bicycles from Santiago to Candon City to Vigan, and ran a half marathon around Vigan. The run ended with the triathletes voting for Vigan online. (READ: Heritage, art, tourism mix in new Vigan hotel)

Filipinos, especially residents and tourists fond of the beautiful city, have long been anticipating this honor since the announcement of the endeavor in 2013.

Back then, the long list of cities considered for the shortlist was composed of 77 locations, and also included Iloilo and Cebu, along with Vigan.

“My hope is that the New7Wonders Cities campaign will generate debate about the challenges cities face — national and international — and how they are responding to them,” said New7Wonders Founder and President Bernard Weber at the time.

The top 14 were named in October. – Rappler.com