PALAWAN, Philippines – More than sprawling pristine beaches in northern Palawan, there’s a whole lot of unexplored beauty in this paradise of an island province. For a totally different Palawan experience, head down south and be amazed by its off-the-beaten upland destinations.

In Narra town, 92 kilometers south of Puerto Princesa City, spend a week or two chasing its stunning waterfalls. To guide you better, we’ve listed below 4 waterfalls you can visit for your holiday adventure in southern Palawan:

Estrella Falls is the place to go, especially for those who need a short break from their daily stressful routine. In 20 to 30 minutes from the town center, you can reach this falls in Barangay Estrella Village.

Narra’s iconic Estrella Falls was declared a hall of famer in the regional search for cleanest inland water body in 2002. And let me tell you, it never disappoints! Its inviting emerald waters are so irresistible that you’d want to take a dip once you get there.

Chancing upon a horde of monkeys is also an experience in itself. It’s tempting to give them food just to see them up close and personal. But that’s a no-no here. To keep you safe, the management discourages monkey feeding. Why not just appreciate them from afar, right? 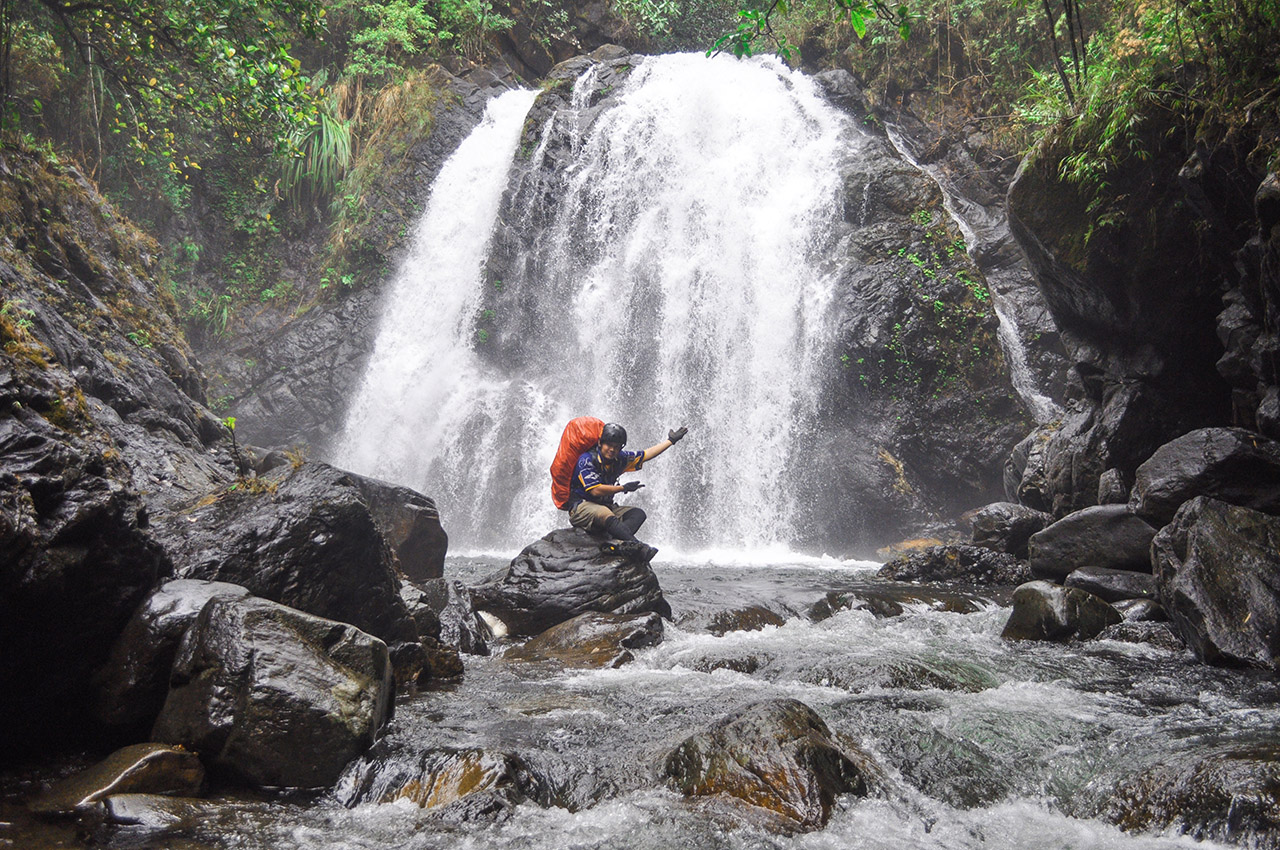 Here’s surely something you don’t want to miss – atop Estrella Falls are other waterfalls – 63 more! If you’ve got an overflowing sense of adventure, go ahead and take your exploration to the next level. Hire a well-trained mountain guide then start trekking earlier to catch them all in their awesome glory.

But here’s the catch: getting to the last falls – the grandest among all – would take you up to 4 days! So this means spending nights camping by the river. Interestingly, as you find yourself in the heart of the jungle you’ll get to spot rare animals like the Palawan wild boar, a host of different bird species, and many more.

If you were to ask what’s the most exciting part of this nature immersion activity, we tell you it’s the descent. As you head back, get your adrenaline pumping and do some falls jumping!  But a friendly reminder: proceed with extra caution and if unsure, don’t.

Thrill-seekers who want to escape the rowdy crowds would surely love the solitude Delta Falls offers. Off the tourists’ radar, this waterfall is tucked in the mountains in Barangay Taritien, a 15 to 20-minute ride from the town center.

You can reach Delta Falls even without a guide, but if you’re afraid of getting lost, we suggest you to get one. For the brave, just ask the locals about the jumping-off point then from there, trek up, until you reach it in less than 30 minutes. 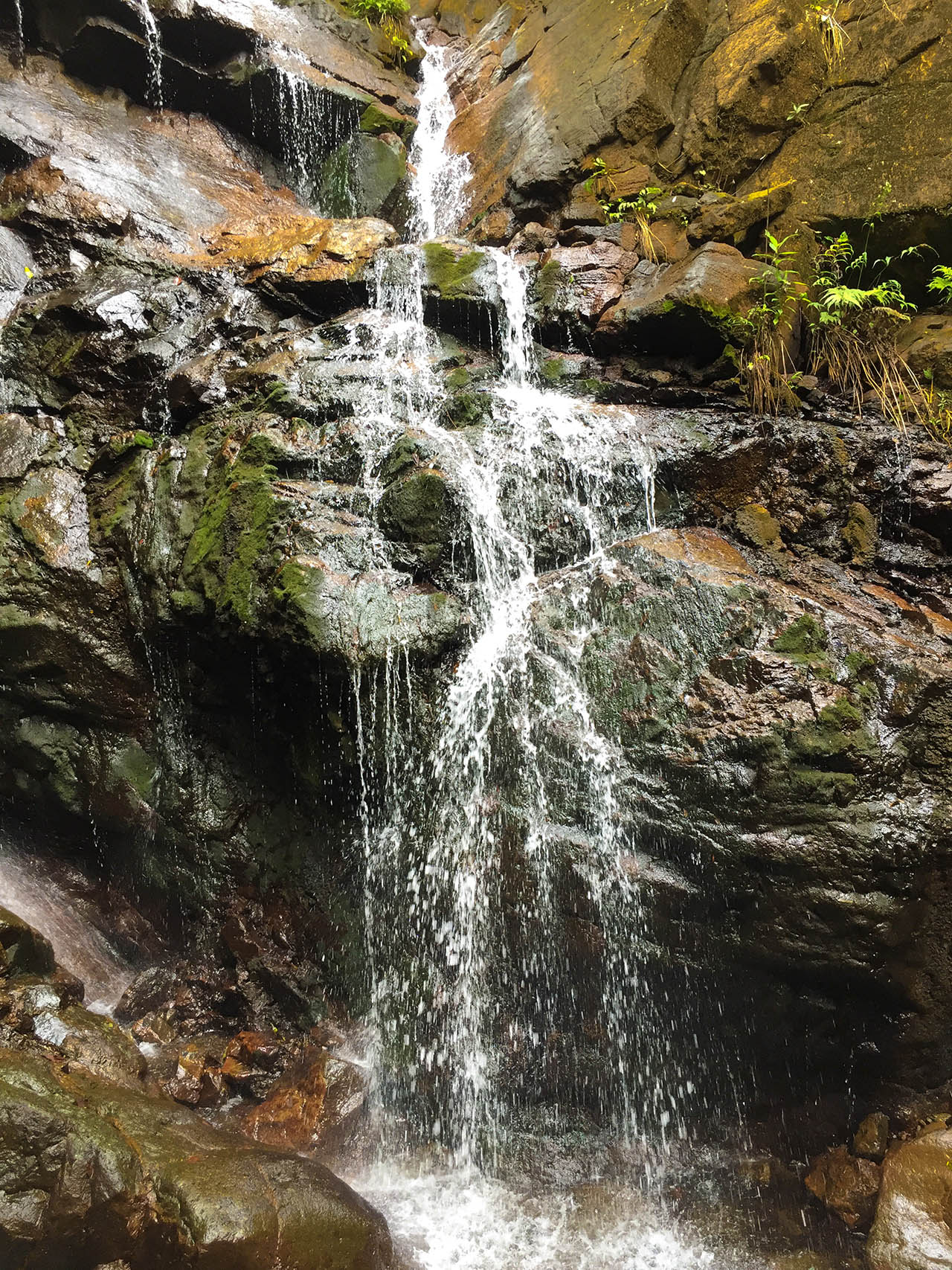 NATURAL SHOWER. Delta Falls is best to visit in rainy season since its water isn't year round.

Unlike Estrella Falls, there isn’t much swimming space in Delta Falls. But what makes this one awe-inspiring is it’s as high as a 3-story building. At the base of this waterfall, get refreshed as you let the cascading cold waters wash away all your worries.

Another waterfall that’s getting popular in Narra is the Inuman Banog Falls. It also requires less than an hour of trekking, as it is situated deep in the mountains in Sitio Buong in Barangay Dumangueña, a 30 to 40-minute ride from the town center.

Surrounded by a lush forest, Inuman Banog is a 3-tiered waterfall. The highest is around 50 meters high. This is an indigenous community-run destination so trekkers are required to pay a guide fee. 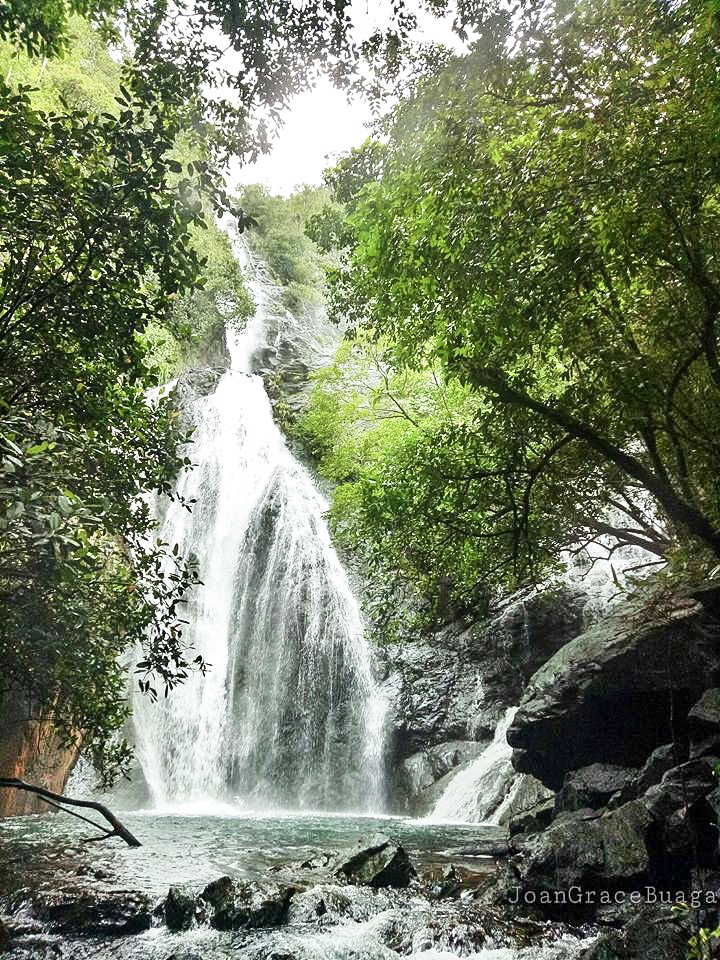 You might ask, what’s in the name? It can be translated as “the drinking place of eagles.” According to folklore, early settlers had experienced extreme drought that dried up rivers. While searching for water sources, they saw an eagle, locally called banog, going to and from this place. In desperation they followed it and eventually discovered a flock of eagles and other birds drinking at this waterfall.

Here, you can spend a day splashing around, or maybe reconnecting with nature and yourself. Falls jumping in select spots is also a must-try but always do it with extra caution.

Magnificent is the word that perfectly describes the 300-feet high Sultan Falls. This waterfall is one of the exceptional features you’ll see when you climb Sultan Peak, a 3 to 4-day (including ascent and descent) hike from the jump-off point in Sitio Mariwara in Barangay Princess Urduja, some 30 to 40 minutes away from the town center.

The journey to Sultan Falls involves lots of river crossing, which makes it even more challenging yet thrilling. Serving as natural wind coolers are giant pine trees flanking these rivers. The best feeling? It’s when you could feel the cold, strong wind hugging your tired body.

Whether you’re a wildlife expert or an enthusiast, you’ll definitely be awed by impressive floraand fauna along the trail. Don’t miss the opportunity to see the Palawan endemic Nepenthes palawanensis, a carnivorous pitcher plant species considered as one of the world’s biggest. You’ll also come across different orchid and bird species unique to this place. 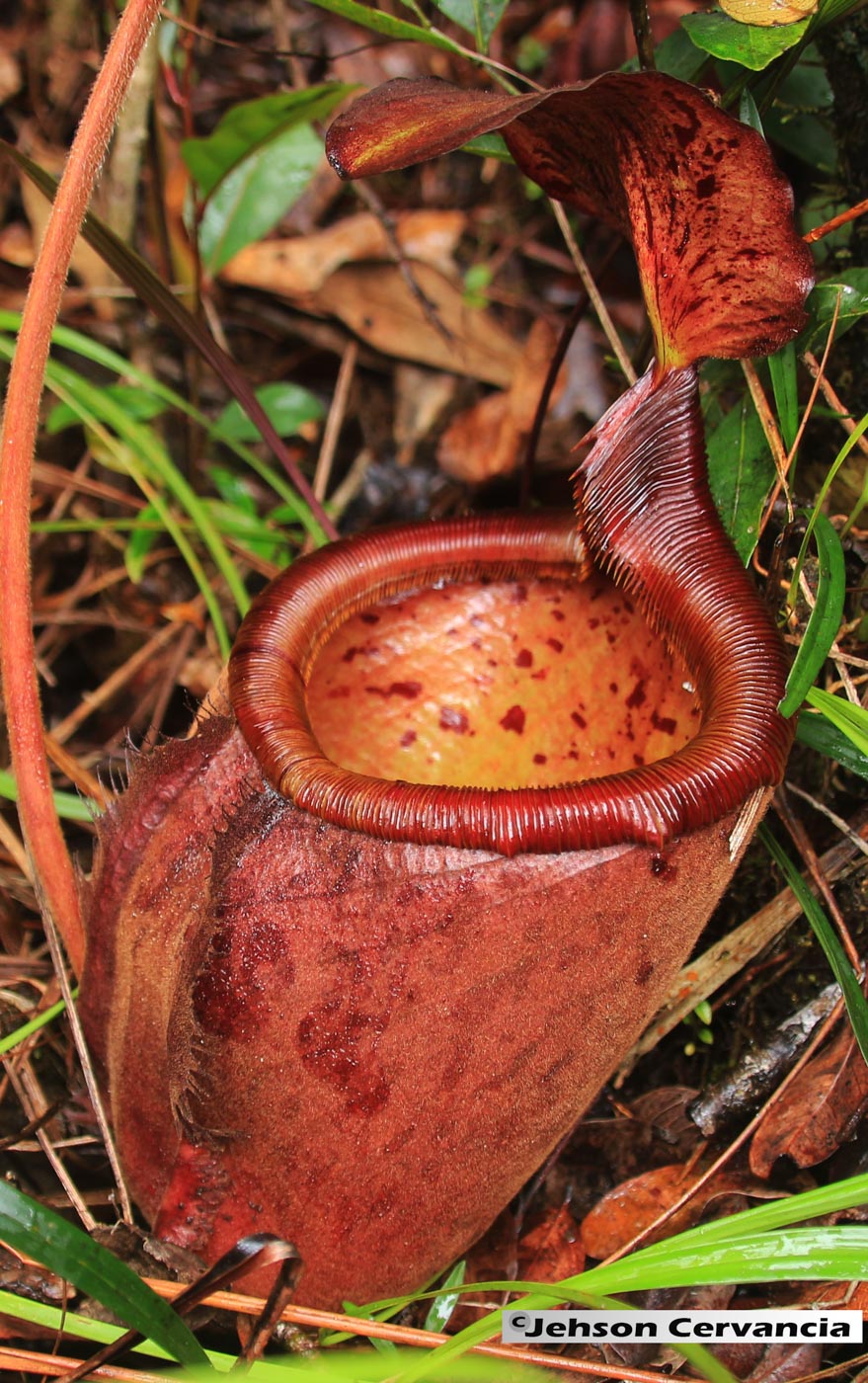 To catch the stunning sunrise, set up your tent atop Sultan Falls. At night, you can star gaze and, as cliché-ish as it may sound, contemplate on the meaning of life and your purpose of existence.

As the day breaks, it’s up to you to push yourself further and conquer the summit two hours away, which is already in sight. But since you’re there already, why not? – Rappler.com

Narra town is a 1.5-hour drive from Puerto Princesa City. It’s accessible by public utility vehicles like shuttle van, bus and jeepney. From the town center, the only mode of transportation to these waterfalls is by tricycle-for-hire. For more information, contact the municipal tourism office at 0999 992 8464/ 0915 261 9817, or email them at narratourismo@gmail.com.