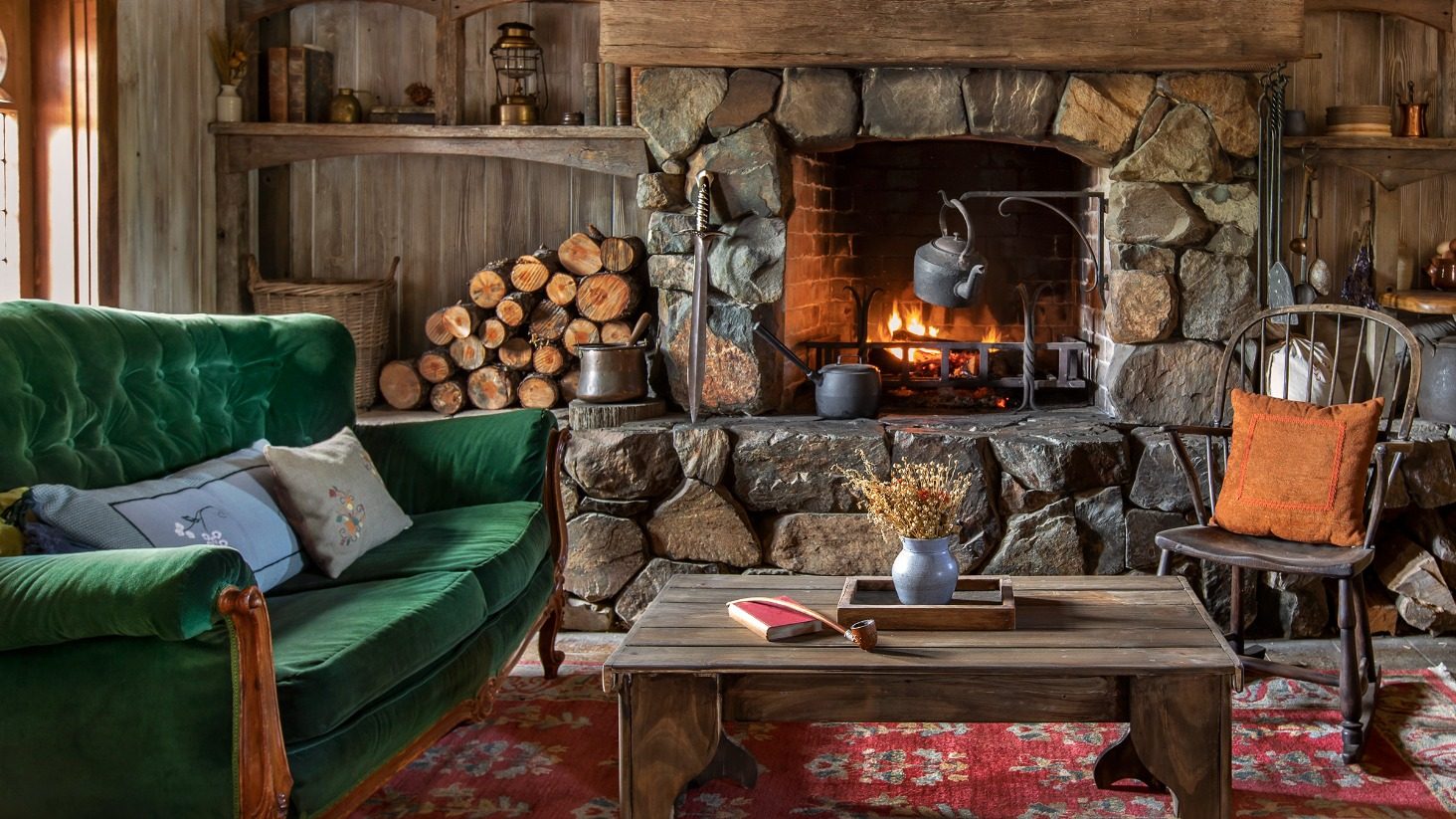 Facebook Twitter Copy URL
Copied
You now have the chance to live the hobbit life in Middle-Earth via Airbnb!

MANILA, Philippines – Ready to drink tea, be merry, and live the hobbit life? You now have the chance to feel like you’re in Middle-Earth as The Hobbiton opens its doors to a few lucky guests via Airbnb!

The world-famous Hobbiton movie set from the Lord of the Rings and The Hobbit film trilogies will be accommodating exclusive overnight stays, in celebration of the 10th anniversary of The Hobbit: An Unexpected Journey. Airbnb host Russell Alexander is opening his family’s property for the holidays for three individual two-night stays for up to four guests.

Hobbiton is located in the picturesque green pastures of New Zealand’s Waikato region on a 2,500-acre working farm, according to Airbnb. The original filming location bears a “striking similarity to The Shire,” as described by Lord of the Rings author J.R.R. Tolkien, and was chosen by director Peter Jackson more than two decades ago.

Aside from the overnight accommodation curated by Creative Director Brian Massey, the exclusive stay also includes the following:

The maximum occupancy is four persons, with two bedrooms featuring one queen bed and the other two king-singles. Round trip transportation from the New Zealand airport to the property can be provided.