AIRBNB. The mansion BTS stayed in on 'In The Soop' will be open for bookings.

Facebook Twitter Copy URL
Copied
Those who avail of the 'In The SOOP Stay: Phoenix Pyeongchang' package can tour around the luxurious villa!

MANILA, Philippines – Attention, ARMYs! The lavish villa where K-pop powerhouse BTS filmed their reality series In the SOOP will now be open to the public, HYBE announced on Wednesday, August 10.

Guests who avail of the deal will receive a guided tour around the property and special In the SOOP-themed souvenirs that feature SOOPY, the show’s official mascot. Accommodations will be a Phoenix Pyeongchang room. 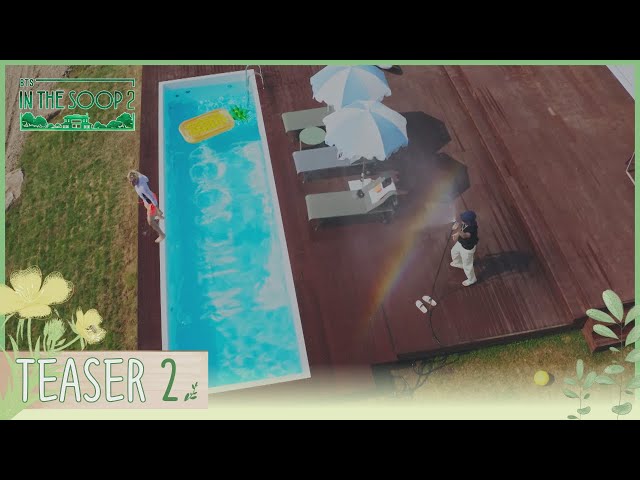 HYBE even made sure to haul in the exact furniture the members used in the show to replicate the space just as the boy group left it – giving visitors an authentic In the SOOP experience. It will definitely feel like walking straight onto the set!

Guests will also be able to roam around the luxurious mansion’s three buildings and even kick back on the same beds and couches that Jin, RM, J-Hope, Jimin, Suga, V, and Jungkook relaxed on.

The package will be up for sale beginning August 10, at 5 pm KST, on Phoenix Pyeonchang’s official website.

Previously, guests were also given the opportunity by vacation rental company Airbnb to book a stay at the same villa located in Pyeongchang, Gangwon for just $7 or P389 a night.

In the SOOP is a reality television series that follows global K-pop sensation BTS as they take a break from their busy schedules to relax in a large villa surrounded by forests. The hit show first aired on JTBC on August 19, 2020 and ran for eight episodes. Its second season aired a year later in October 2021. – with reports from Juno Reyes/Rappler.com

Annyeong! Enjoy discounts when you book a trip to Korea using this Klook promo code.