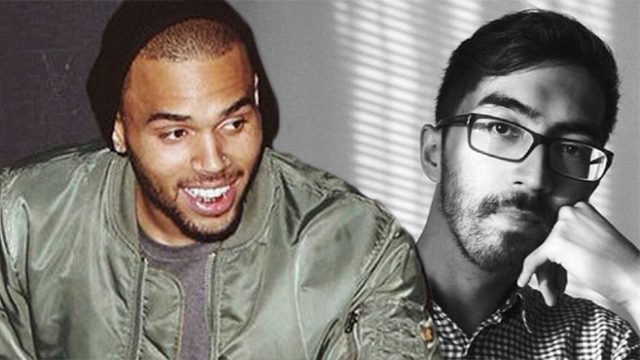 Roda, along with Brown, is accused of fraudulent acts by MDC, which manages the INC’s 50,000-seater Philippine Arena in Bocaue, Bulacan. Brown was supposed to perform there on December 31, 2014, but cancelled the show. He claimed he lost his passport. Brown was barred from leaving the country after his Mall of Asia show on July 21 for 3 days.

The statement also said that MDC was already informed that Chris Brown had lost his passport two days before the show. Roda’s company, Pinnacle Live Concepts, which was producing the show, had brought up the option to charter a jet as soon as the singer was able to get a replacement passport, but MDC “refused this compromise.”

On July  25, BI spokeswoman Elaine Tan that Roda could be allowed bail if requested “and if circumstances allow.” But his represenatives claim he has not been allowed to post bail.

Roda’s passport had previously been confiscated. His representatives say this “negates the risk of him leaving the country.” They also ask that active INC member Cris Villalobos, who is the acting head of the legal division of the Bureau of Immigration, inhibit from the case.

Villalobos, they said, “continues to oppress Mr Pio Roda’s right to bail even as the criminal complaint against him and Chris Brown is pending before the Department of Justice.”

On May 25, BI special prosecutor Homer Arellano charged Pio Roda for working without a  permit, for defrauding his creditors by absconding, and for undesirability.

Roda’s statement acknowledged responsibility for $578,750, but said that the amount is being paid for under a compromise agreement. According to the statement, there are “earnest efforts” being made to reimburse MDG for the amounts it paid for the December 2014 concert.”

The statement concluded, “In due time, he will execute and sign the appropriate legal document that will detail the true facts.” – Rappler.com