Aug 12, 2015 11:57 AM PHT
Facebook Twitter Copy URL
Copied
In these crucial times, when democratic spaces in the country have opened, the youth are venturing into an area where many of them have never gone before – the local governments More than a hundred years ago, when the Filipino people fought for independence from colonial rule, 25-year old Jose Rizal wrote Noli Me Tangere which sparked a revolution that would eventually topple the Spanish government from the Philippines.

During the Martial Law era, when the people struggled to restore their civil rights, student activists like Lean Alejandro united the youth as the UP student council chairman, leading them to fight back against the tyranny of the Marcoses.

Now that we have lived past a foreign monarchy and a failed dictatorship, the youth continue to aspire for a free, fair and just society.

In these crucial times, when democratic spaces in the country have opened, the youth are venturing into an area where many of them have never gone before – the local governments.

Everywhere in the country, young people are making the world a better place, making their voices heard for gender equality, urban poor development, sustainable environment, and other relevant issues.

They are getting more creative in pushing for important reforms in the government by doing art protests, profile picture campaigns, and tweet-ups with decision makers to drum up support for progressive policies.

In Cebu, where the first ordinance protecting LGBT communities and other groups was passed in 2012, youth leaders and groups were one of the first to show support to the ordinance.

Student groups in Cebu like the Student Council Alliance of the Philippines (SCAP) is helping the City Council draft a Students Rights and Welfare Ordinance.

In Cagayan de Oro, young people know they can participate more in the political process even after elections. They banded together in 2013 to promote good governance in the city by forming a body to represent the youth in crafting local policies. 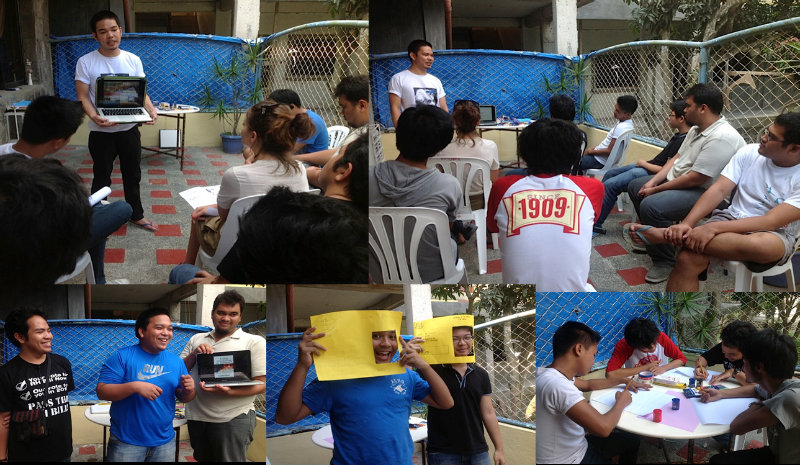 In 2014, the CDO Youth Development Council was officially formed backed by a law that gave the youth a mandate to participate in decision-making in local schools boards, disaster response offices, among others.

In Quezon City, the Center for Youth Advocacy and Networking (CYAN), a non-government organization led by people from the youth sector, is forming the Education Budget Watch Alliance to guarantee that state universities and colleges in the Philippines are getting the right budget and are using it efficiently to make accessible education possible.

Now, the youth group is researching on how SUCs are spending their budget to eventually allow youth representation in the budget process inside public universities.

With the growing participation of youth groups in the political arena, the youth is becoming a strong force that cannot be ignored anymore.

The huge impact that young people are making in local governments is felt across the nation and spreading to more cities, shattering away old political chains like elitism, patronage, and cynicism.

The vision for young people now is to make youth engagement in government a norm.

That’s something Jose Rizal and Lean Alejandro would be proud of. – Rappler.com

Justine Raphael Luis Balane is a 4th year Mass Communication student in the University of the Philippines (UP) Cebu, where he also serves as the chairperson of the student council. He’s doing research for Education Budget Watch, specifically looking into how state universities use thier budget. You can email him at justinebalane@gmail.com.