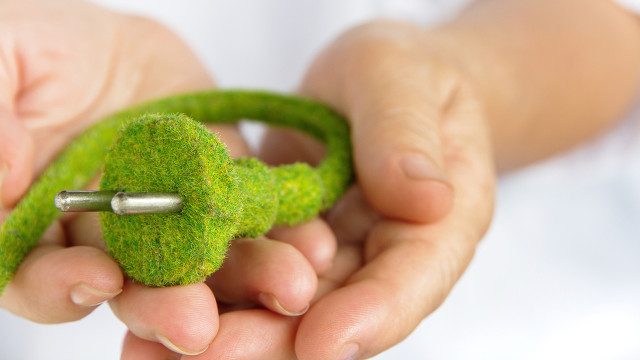 MANILA, Philippines — Over the past few years, renewable energy, particularly solar energy, has grown rapidly in the Philippines. Solar farms have been created, solar panels installed, and solar ventures taken up.

What has driven this growth?

This question was posed to the Energy and Sustainability panel on the final day of the Harvard Project of Asian and International Relations’ (HPAIR) 2015 Asia Conference, held at Makati Shangri-La.

The discussion, titled “Innovation and Energy: Seeking Renewable and Alternative Resources,” was presented to a crowd of over 50 on August 24 and focused on the growth of renewable energy in Asia, particularly in the Philippines, and challenges faced by the sector.

Ruth Yu-Owen, president and CEO of PhilCarbon, Inc. and one of the speakers present, said the growth of not only solar, but also large scale wind power, hydro, and biomass projects, is a result of the Phillipines’ Renewable Energy Act of 2008.

However, while the law and incentives of the government are helpful, they are not everything, said Nicolas Bivero, executive director of Transational Uyeno Solar Corporation. It also needs to be commercially driven. (READ: Renewable energy, affordable in long term)

Bivero said commercial liability has driven solar energy in the Philippines in the last two years.

“The electricity price of the Philippines is very, very high,” he said. “It makes sense to invest in solar to reduce the cost of your electricity over time.”

Because foreign companies have been investing heavily in the Philippines, solar energy has become more viable and attractive, he said.

Bivero explained that before, he would have to explain what solar energy was to many of his clients.

“Nowadays, they actually go to us and say, ‘Listen, my neighbor has a solar system and he’s saving 20% electricity cost. How can I do it? What does it take? How fast can you install it?’” he said. (READ: PH can rely on renewable energy)

Ku’uipo Curry, a consultant at KCLD Consulting and expert in LED lighting, cited Japan as an example to further illustrate the importance of demand for the renewable energy sector to grow.

She said prior to the Fukushima nuclear accident in 2011, the government was “throwing subsidies at people.” However, after the tsunami and earthquake, people became conscious of energy efficiency. Renewable energy went from 5-10% saturation to almost 100%.

“You can put whatever government policy you want in place, but if the market’s not there, it won’t work,” she said.

While renewable energy has been growing in Asia, they are still “very expensive” at this stage, said Frila Yaman, president of Medco E&P Indonesia.

“We are always talking in the industry about the fifth fuel,” she said. “The first 4 are oil, gas, coal, and renewables. But there is the fifth one that not many people acknowledge. And that’s efficiency. Energy efficiency.”

Energy efficiency is when less energy is used to provide the same service, and can usually be achieved through improvements in technology.

Yaman said that energy efficiency is the “very, very cheap way of getting to conserving energy” and to meet “fuel energy demands.”

This is why Yu-Owen is working on having the Philippine Congress pass a law on energy efficiency. She said it is important to look at the demand-side management and feels giving incentives will drive more people to invest.

“You put measures in place. You penalize people for going beyond and give incentives for doing something about it,” Yu-Owen said.

How do you think we can increase the use of renewable energy and energy efficiency in the country? — Rappler.com

Kimberly Go is a Rappler intern